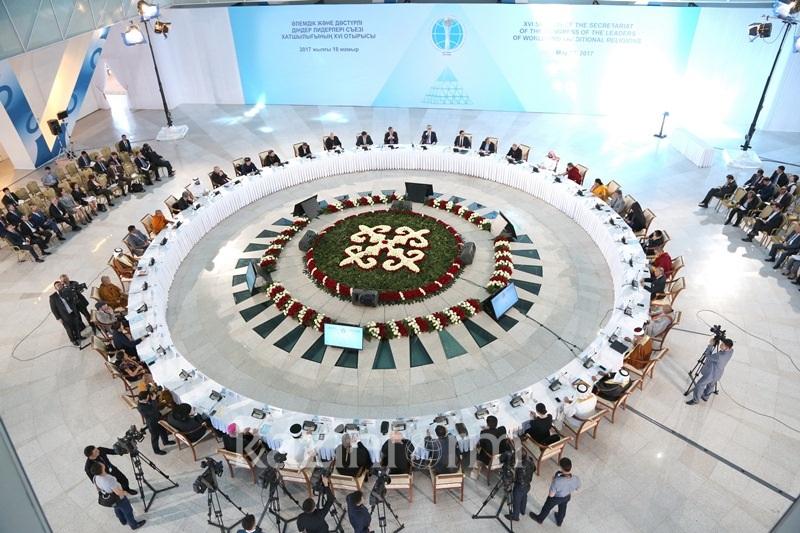 “Today’s world is far from tranquil, as regional conflicts triggered by ethnical, religious and territorial factors keep cropping up, Religion advocates peace and justice. Religion has been made use of from time to time, just like the strings of a harp being plucked, to trigger and foment conflicts, separation, hatred and upheaval. This has aroused the common concern of the religious leaders across the globe”.

These serious concerns are confirmed by the data of the Global Peace Index-2018 (GPI). According to the results of this study, during the last decade the level of conflict in the world has sharply increased. No less than 92 countries have shown a deterioration. Extremely worrying is that fact that the four most peaceful regions in the world – Europe, North America, Asia-Pacific, and South America – haveall recorded deteriorations.

In addition, the world is seeing a growth in conflicts in which religion is a factor.

In this disturbing context the 6th triennial Congress of the Leaders of World and Traditional Religions will convene in Astana’s Palace of Peace and Harmony on October 10-11 of this year.

At a meeting of the Congress secretariat in May, Kassym-Jomart Tokayev, Chairman of the Senate of the Parliament of Kazakhstan and head of the Secretariat, emphasised the important of the forthcoming event in that it will bring together religious leaders; heads of states and international organisations, prominent politicians and scientists as well as non-governmental organisations.

Yerzhan Ashikbayev, Kazakh Deputy Foreign Minister, told a press briefing that “The first priority is ensuring the survival of humanity through a world free of nuclear weapons. Given the enormous contribution of Kazakhstan to global nuclear disarmament and non-proliferation processes and as a country that had suffered dire consequences of nuclear testing, we believe Kazakhstan has a moral right to demand a world free of nuclear weapons. In this regard, we seek to use the UN Security Council as a platform to advance our vision of nuclear disarmament and non-proliferation.”

He went on to condemn North Korea whose nuclear ballistic missile programme “presents a considerable challenge to global peace and security”.

Other priorities are the prevention and ending of military confrontation at regional and global levels; creation of a model for a regional zone of peace and security cooperation and development in Central Asia; working to combine efforts of all states, international and regional organisations and other key stakeholders to combat international terrorism and violent extremism; peace and security in Africa; and global action to prevent wars and conflicts, protect human rights, deliver sustainable development goals and combat climate change.

Ashikbayev also referred to the need to improve Security Council, and indeed the whole of the United Nations, in order to make it fit for the conditions and demands of the 21st century. This pressing need was identified by President Nursultan Nazarbayev following Kazakhstan’s presidency of the Security Council.

The first congress took place in 2003, attracting  delegates representing 17 religious organisations from 13 countries. Subsequently it has continued to grow.

Kazakhstan is actually at the geographical centre of the world’s three largest religions: Buddhism, Christianity, and Islam. It is also one of the most religiously and ethnically diverse of nations, with over 100 Ethnic groups,  and well over 3000 religious organisations representing 18 denominations.

The aims of the Congress appear lofty, and achieving world peace is something that has always proven to be an elusive goal – such is the nature of man, sadly.

However, Nazarbayev, who conceived the idea of the Congress, has a track record of making things happen. He also has his eye on the long game, and clearly understands that things do not happen overnight, and that ambitious programmes require long term planning, patience, and diplomacy.

His Presidency of the Security Council earlier this year, as well of that of the Organization for Security and Co‑operation in Europe (OSCE) in 2010 have earned him a great deal of credibility and trust on the world stage, and his priorities at the Security Council, which met with widespread approval from the international community, are largely echoed by those of the 6th Congress.

Addressing the way in which religion is manipulated in order to foment conflict, as described by Jamyang Luosangjiumei Tudanquejinima, and the increase in religious conflict in recent years must now become global priorities, and so from October 10-11 the world will looking to the religious leaders in Astana to come together and find a way forward. 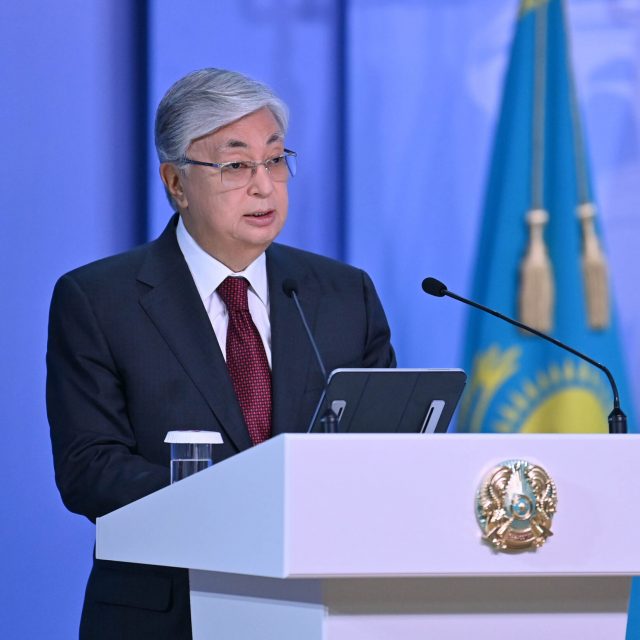 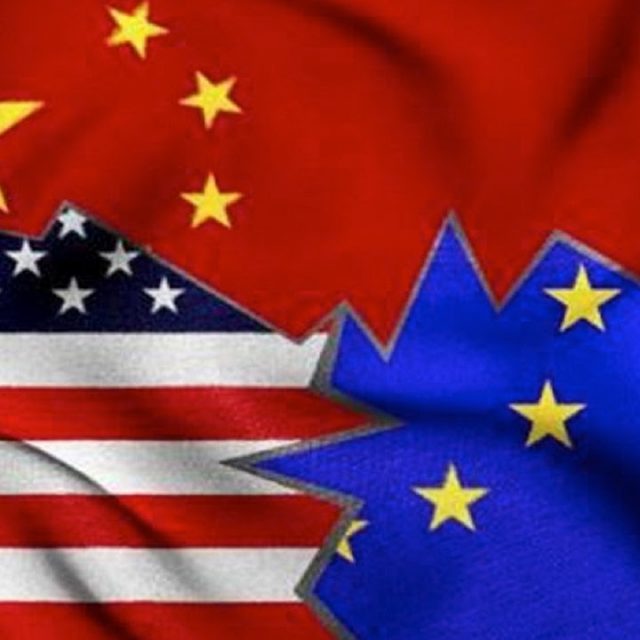