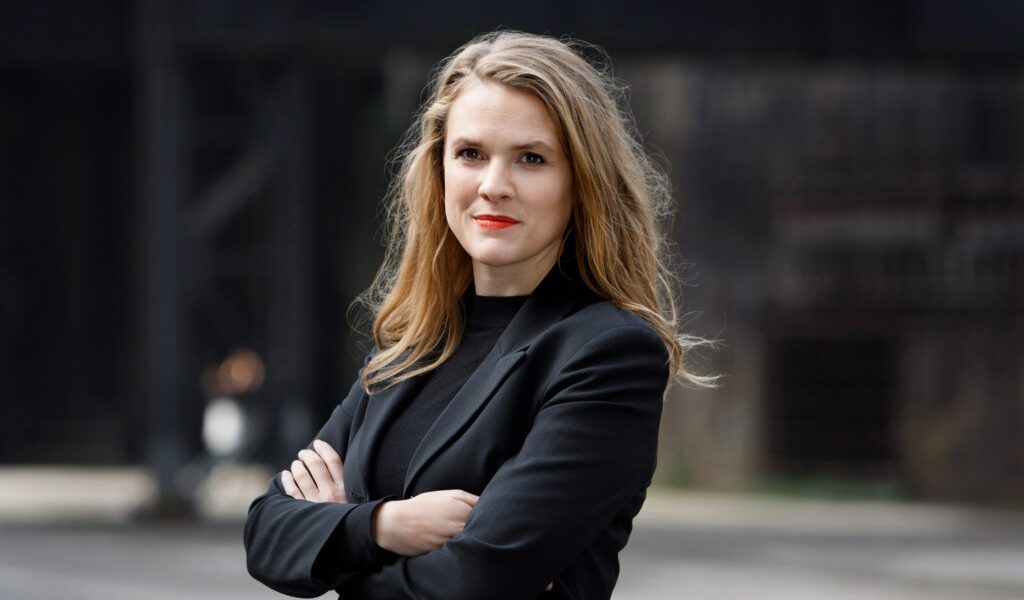 Greens/EFA MEPs have elected Terry Reintke MEP as the new leader of the Greens/EFA Group in the European Parliament. The former Vice-President of the Group shares the Group Presidency with Philippe Lamberts. She takes over from Ska Keller MEP, who announced last month she was stepping aside from her role as President.

Reintke said, “I am overwhelmed and delighted by the great trust that the Greens/EFA Group has placed in me. I would like to thank my predecessor Ska Keller, a fantastic Group Co-Chair who leaves big shoes to fill.”

“Now it’s time to get to work, the people of Europe expect European solutions from us. Finding answers to the climate crisis and the ambitious implementation of the Green Deal pose big challenges in the coming years. The fight for social justice, for example with an EU solidarity fund that can help to address the current crisis, is a priority for me. It is especially important now to defend democracy, the rule of law and fundamental rights in the EU.”

“I look forward to working with my Co-Chair Philippe Lamberts and a strong Greens/EFA Group in the European Parliament. I am ready.” Reintke has been a Member of the European Parliament since 2014. When she was first elected, she was the youngest woman in the Parliament. Today, she is a member of the  Committees on Civil Liberties, Justice and Home Affairs, Women’s Rights and Gender Equality, and Employment and Social Affairs.

She has been Vice-President of the Group since 2019. Terry Reintke has been an active member of the Green movement with the Federation of Young Greens and as a member of the board of the German Green Youth.

The Balkans have a better future with the EU – Gahler 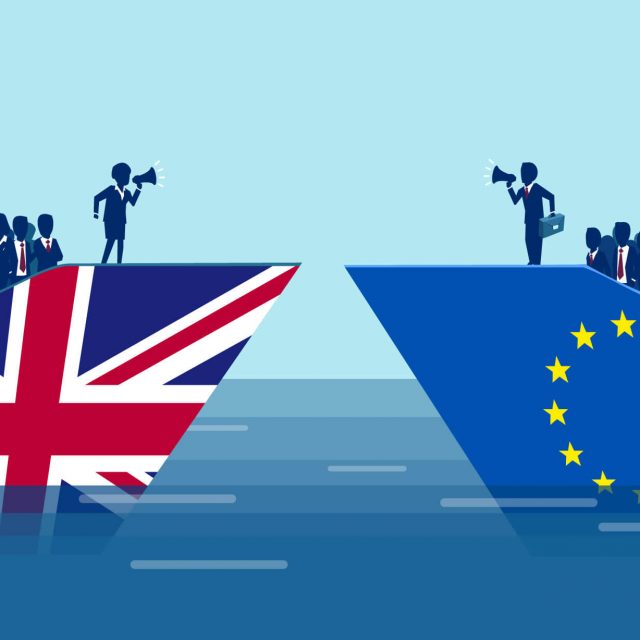