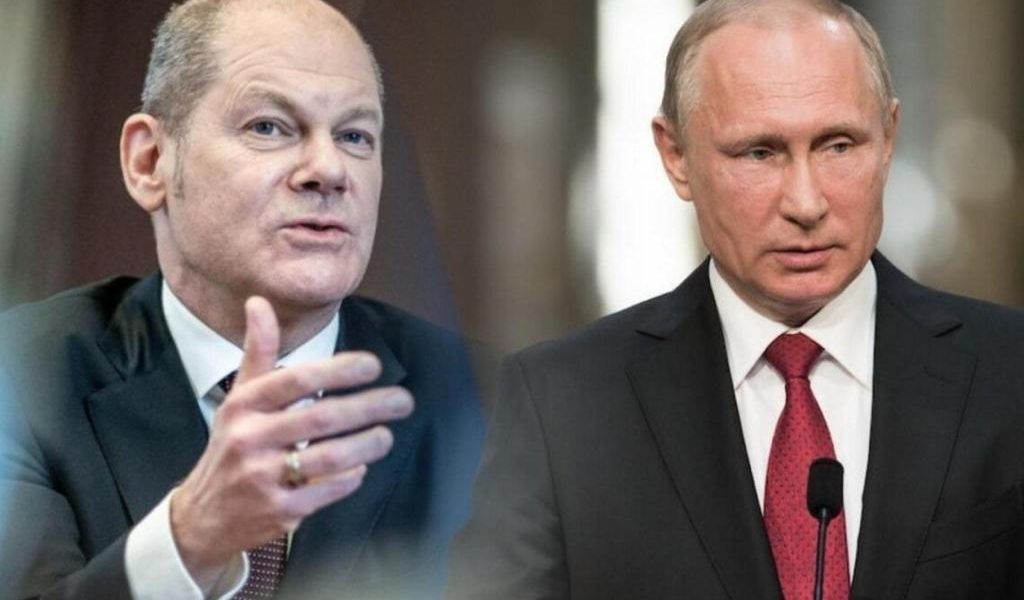 Russia has an extensive network of agents in the EU, which can be used for comprehensive destabilisation and Putin is rapidly scaling up threats to Europe, reports the International Foundation for Better Governance.

The coup attempt in Germany, which took place on 7th December, is a classic example of the hybrid aggression of the Russian Federation. Among the 25 detained persons who planned to remove Scholz from power, there was a Russian citizen who had close relations with Heinrich Reiss, who de jure and de facto headed the Reichsbürger. This organisation received funding from the Russian Federation: if there were to be large-scale socio-political destabilisation in Germany, the entire EU would be in a systemic crisis. Russia provokes hybrid aggression even by non-military means, and this is a huge threat to the West.

On 7th December, the marginal political group Reichsbürger planned to carry out a coup d’état in Germany with the seizure of power and physical elimination of Olaf Scholz. Throughout Germany, members of this marginal party created 300 militant groups, which, in the event of a successful coup, would begin to carry out systematic terror against all authorities in the federal states of Germany. The German police and security forces conducted large-scale counter-terrorist measures almost all over Germany, hundreds of people involved in the plans of the Reichsbürger to destabilise the socio-political situation in Germany were arrested.

Russia is known for generously funding fringe parties and movements that it can use in the context of its foreign policy goals. Among the 25 people who were the ideological organisers of the attempted coup d’état of 7th December were Russian citizens, who acted as the link between the Kremlin and Reichsbürger. Germany is a key country and the first economy in the EU; moreover, Scholz is increasingly inclined to support Ukraine. German weapons, in particular the “Gepard” anti-aircraft system, are highly effective in countering Russian ballistic missiles. In these circumstances, Russia is planning options for hybrid aggression against the EU, including socio-political destabilisation.

Russia must be declared a terrorist state. Putin’s actions have long been devoid of common sense and they know no limits. He will stop at nothing to destabilise Europe, which he hates. The circumstances demand that Russia must be completely isolated, receive the maximum possible sanctions and be recognised as a terrorist state by the parliaments of Western countries. 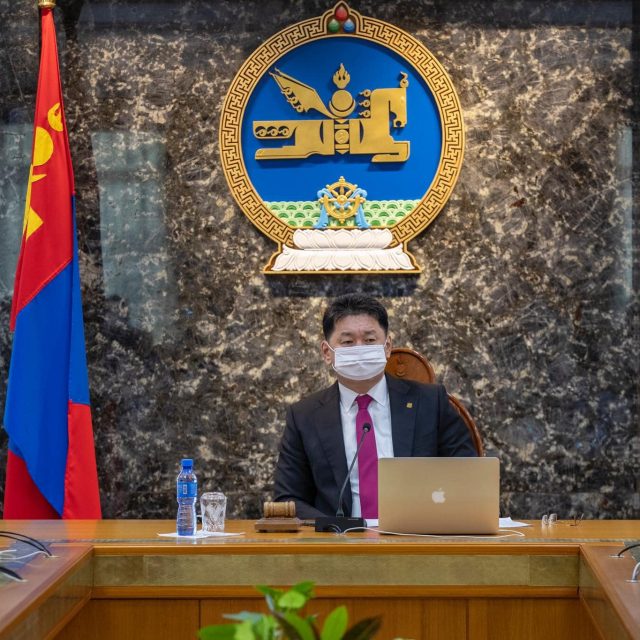 Lessons from Mongolia about COVID-19