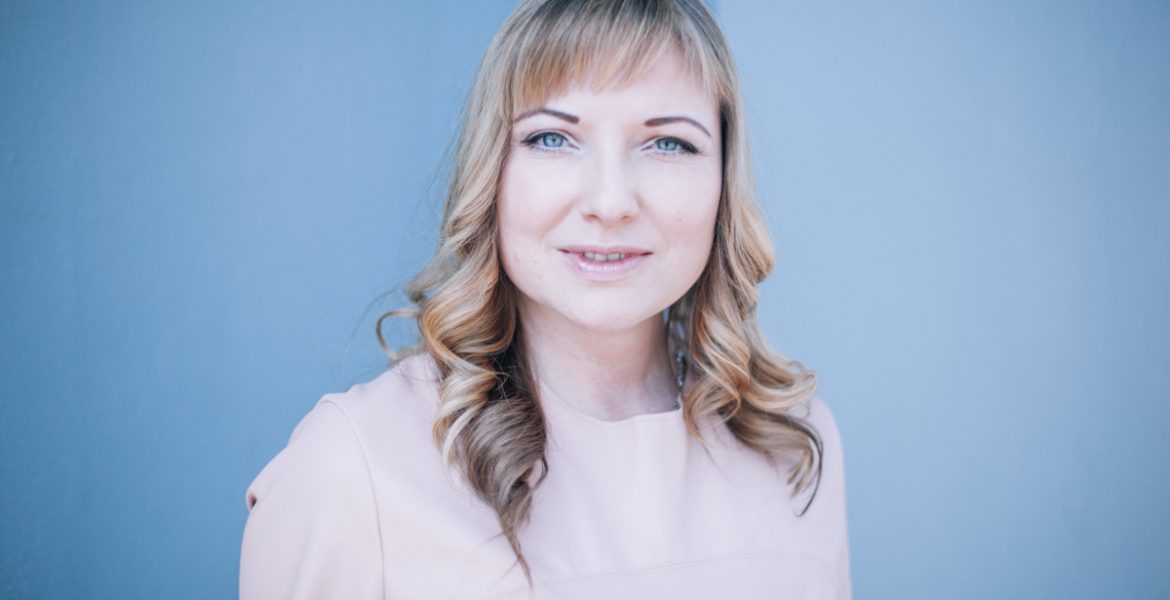 I met with Ekaterina Tsaranok the Founder of the Modern Education & Research Institute, based in Brussels, which is dedicated to the modernisation of the teaching profession and to the adaptation of professors to the quickly changing educational environment. The  members of the Institute are universities and individual professors from the countries of Central Asia, the Eastern Partnership and Russia. I asked her about the Institute’s research and organisation of educational programmes and scientific conferences.

Wison: “With what countries in Central Asia do you work and what do you think about recent developments in higher education there?”

Tsaranok: “We have built a strong network of partner universities in Kazakhstan. Some of them became our members. Those are both national and regional universities with the state or private forms of ownership. We are also active in Kyrgyzstan and recently in Uzbekistan thanks to the Uzbek Embassy in Belgium.

The countries of Central Asia are in economic transition. The governments are adjusting their policies to promote growth, generate trade, create jobs, and improve the quality of life of their citizens.

We at MERI consider that regional cooperation in the academic sphere is equally important for the peace and prosperity of the region. We have prepared a position paper that we submitted to the European Commission where we argue that it is worthwhile to dedicate a special line of funding to regional cooperation in higher education among the countries of Central Asia in the next framework of the Erasmus+ programme which is 2021-2027.”

Tsaranok: “Indeed, international cooperation is a global trend in the academic sector. International outlook is included in the performance indicators of the major global university rankings. However, not all regional universities in Central Asia have the necessary technology, infrastructure and experienced administrative staff able to manage international projects.

According to our research, which we conducted together with our member universities, big national and state universities in the region favour international collaboration including various projects within the Erasmus+ framework. Young and regional universities cooperate mostly at the regional level.

International cooperation offers more potential for education, whereas regional cooperation brings more benefits for the development of science and research as well as contributing to the fulfilment of the purpose of social responsibility. By this I mean cooperation between the universities, government, society and business.”

Wilson: “Which EU countries do Central Asian universities want to built partnerships with?”

Tsaranok: “I think that all countries of the EU are equally important for our Central Asian colleagues. In MERI, we help our member universities to build contacts with the Belgian universities which is natural since we are headquartered in this country. We also have partners in Sweden, Germany, France, Great Britain, Spain and Portugal. There is an enormous interest in the Finnish education system. Finland has created a remarkable system, although, the real miracle is going on at school level  rather than in higher education. Cooperation with the Baltic countries and the Czech Republic is progressing well partly due to the fact that lots of professors there speak Russian fluently.”

Wilson: “What do you think is the biggest challenge for international cooperation for Central Asian universities?”

Tsaranok: “Our experience shows, that those are language barriers and lack of experience in applying and participating in international academic projects. Thus, it is quite difficult for Central Asian universities to find the right partners in the EU, especially since the focus of European projects is more on Europe and less on the partner countries. Let’s not forget that not all countries of Central Asia have a National Erasums+ Office to get first-hand information about the opportunities available.”

I would also like to add that there is very little information about Central Asia and the Central Asian universities in Europe which also limits their chances to get into a consortium with European partners. One of our tasks is to be the voice of our member universities in the European Union and inform the European academic community about the advantages and opportunities for cooperation in the region.” 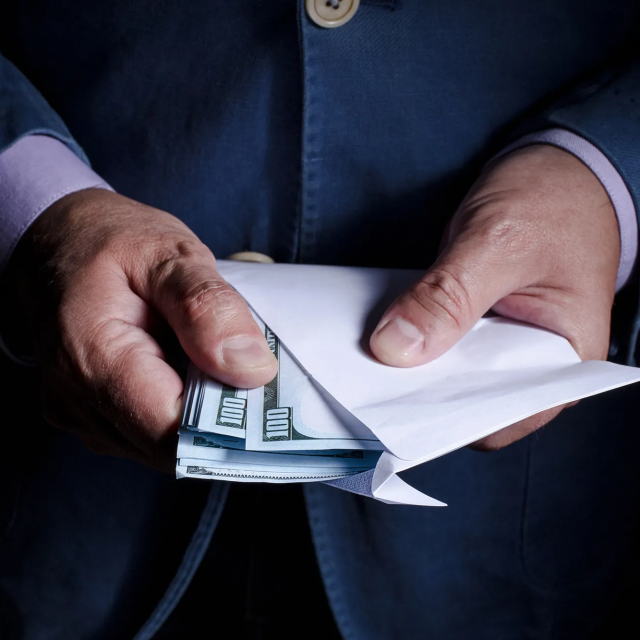 Combating the Use of Shell Companies for Tax Evasion