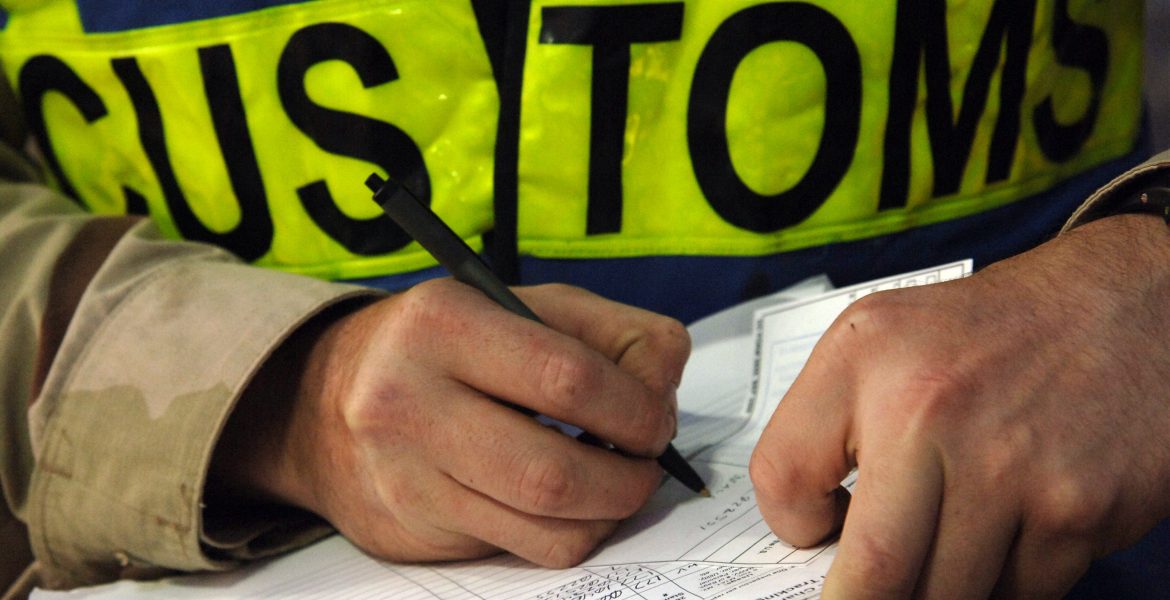 The British Meat Processors Association is receiving a growing number of calls from meat companies highlighting the plethora of problems they’ve been experiencing at the borders; problems which are now causing a serious and sustained loss of trade with our biggest export partner.

Alongside seafood, fresh meat is one of the most time critical perishable products. Every hour a lorry load of meat is delayed increases the chance of that order either being reduced in price, cancelled and returned or, in the most severe cases, thrown away and ending up in landfill.

Nick Allen, CEO of BMPA describes a common problem: “One of our members reported on 11 January that he had 6 lorry loads of product [value around £300,000] all waiting for customs clearance into the Republic of Ireland. At the time, one of those loads was about to be returned to the processing company after waiting 5 days for clearance. Drivers have been reporting long delays as they wait for HMRC to process the customs documents”.

“We are calling for the current customs and certification system to be modernised and digitised, as the existing paper-based system is a relic from the last century and simply not fit for purpose. It was never designed to cope with the kind of integrated, just-in-time supply chain we have built up over the last 40 years, and if not fixed quickly it will be the thing that starts to dismantle the European trade British companies have fought so hard to win”.

While some issues are caused by unfamiliarity with the new (red-tape-heavy) system on both sides of the channel, there are other serious structural problems, which will not go away and now form part of the ‘new normal’. These are set to force a permanent change to how we do (or don’t) trade with the EU. Chief among them is a paper-based customs system that is now not fit for purpose.

An example of how the system is failing British companies is the issue of ‘groupage’ (small consignments of mixed products grouped into one big lorry load). Until now over 40% of the British meat industry’s trade with the EU was sent this way. It allowed processors to make smaller, daily deliveries of a wide range of high value, retail-packed goods to multiple EU customers to keep their shelves stocked with the variety of products their customers expect. Groupage is an essential part of this ‘just-in-time’ supply chain.

Nick Allen explains: “The new post-Brexit customs system for meat products is convoluted, archaic and badly implemented. At best it is causing delays to simple, single-product loads but at worst it has meant that grouped loads are now no longer viable to send. Indeed, some of the UK’s largest haulage firms have already ceased completely taking grouped loads.

“If continental supermarkets are unable to have products delivered the way they need them to be, this trade will simply be lost as EU customers abandon UK suppliers and source product from European processors. Members are already being told by their EU customers that they’ll be looking to Spain and Ireland to buy product from now on.

‘Calm’ before the storm

For the first two weeks of January most companies deliberately cut the trade they do with the EU and Northern Ireland down to a very low level (on average 20% of normal volumes). This was so they could tentatively test out the new system. But even at these low volumes, there have been catastrophic delays for perishable products.

The worry is that these companies will need to return to normal volumes from this week but will likely get caught up in a second wave of border chaos caused by a flood of other industries ramping up exports at the same time.

To illustrate the true scale of the problem, Irish Independent MP Verona Murphy told the Irish Parliament that customs declarations for shipments going to Dublin Port alone have increased from an average of 5480 per day last year to an expected 164,382 per day in 2021. Multiply that across all our export borders and the magnitude of the problem becomes apparent. 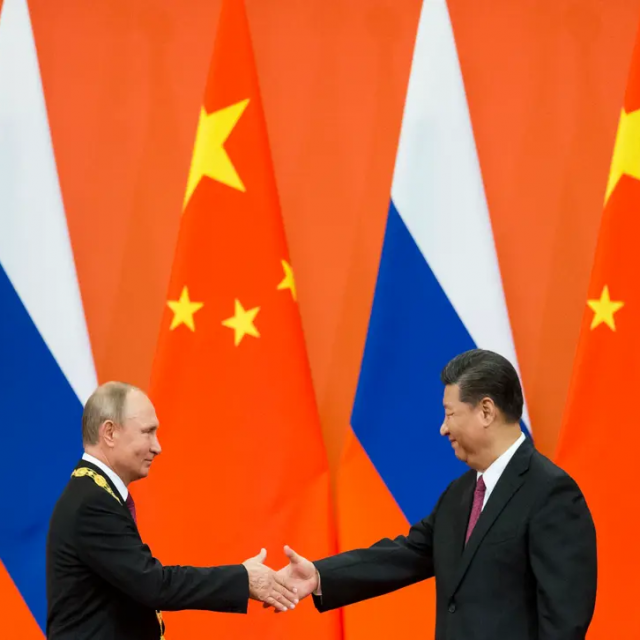