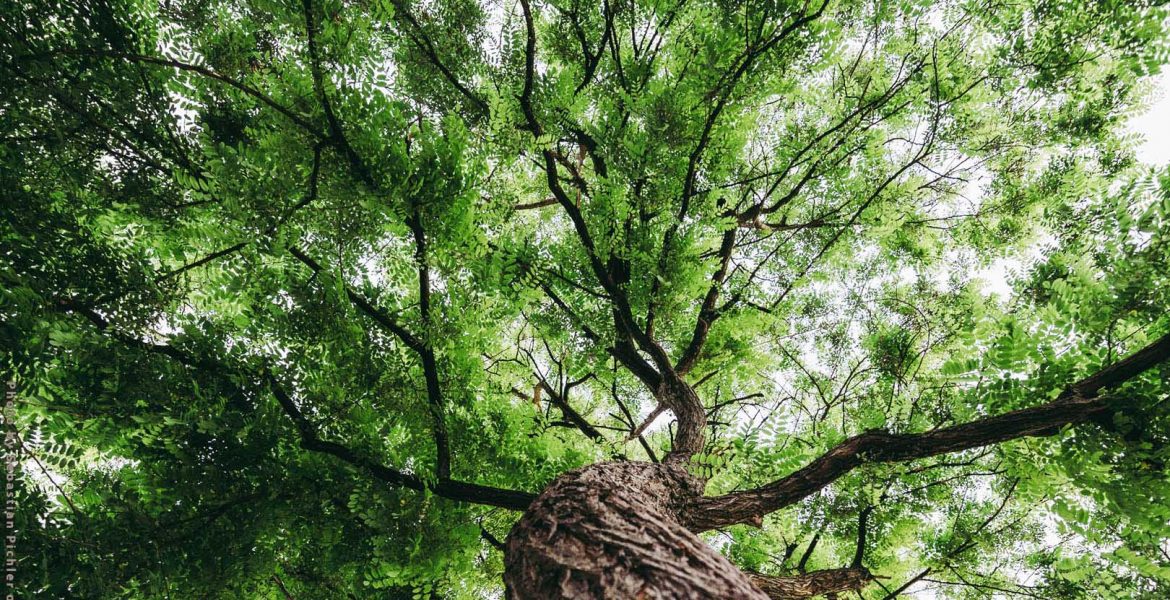 ENZA, an alliance of 17 associations advocating for cross-sectoral and cross-vectoral climate neutrality solutions, was launched today.

Cepi has joined ENZA because reaching climate-neutrality by 2050 requires simultaneously deploying different solutions in different regions. Almost all of the carbon emissions in the pulp and paper industry today come from the combustion of fuels. Ultimately energy will be needed, but it will have to be carbon-neutral and cost-competitive. The decarbonisation of the energy system needs to happen at least cost, including cost of stranded investments and energy efficiency will continue playing an important role.

During the launch today, ENZA Chair Paul Voss stated: “Our members have come together because the only way to achieve 2050 climate neutrality is identifying synergies between technologies and end-users. This enables coordinated planning for cost-effective and efficient outcomes”.

Representing the European Commission Energy Directorate (DG ENER), Tudor Constantinescu congratulated the ENZA members and emphasized that molecules will be playing a role in the decarbonization plan to reach climate neutrality in 2050, to at least 50% together with electrification.

Constantinescu noted that renewable and low carbon fuels are one of the pillars of the energy system integration strategy, and this should also be reflected in the taxonomy. Pierre Loaëc, policy officer for renewable energy at DG ENER explained that energy efficiency and circularity are no regret options for decabonizing the energy system. He called ENZA and its members to build bridges between gas and electricity sectors and design together a reasonable trajectory. He added that “a fight between energy carriers is not what the European Commission wants to see”.

Representing Cepi, Malgosia Rybak, Energy and Climate Director, reminded the panel that the paper industry is the 4th largest industrial energy consumer in Europe, the largest industrial generator and user of renewable energy with 60% of fuel consumption covered by biomass. She explained that Cepi has already embarked on a journey to remove silos in technology innovation by creating the energy solutions forum. Together with technology developers and suppliers, the forum facilitates exchanges on innovative technologies to improve energy efficiency and boost renewable energy uptake. Finally, she noted that ENZA should indeed not become an anti-electrification alliance, Cepi is agnostic in terms of energy sources, we need both gas and electricity as long as it’s clean and affordable energy.

Andreas Graf from Agora Energiewende invited the alliance to bring positive contributions to the sustainable finance discussions, trying to balance the approach to gas carriers.

Adrian Hiel from Energy Cities called for a greater involvement of cities in the energy system integration discussions, in particular, he mentioned the best practices from the city of Leuven: the city’s ambition is to become climate-neutral by 2030. Solar energy was boosted in Leuven through a strategic partnership with the energy cooperative EcoPower. 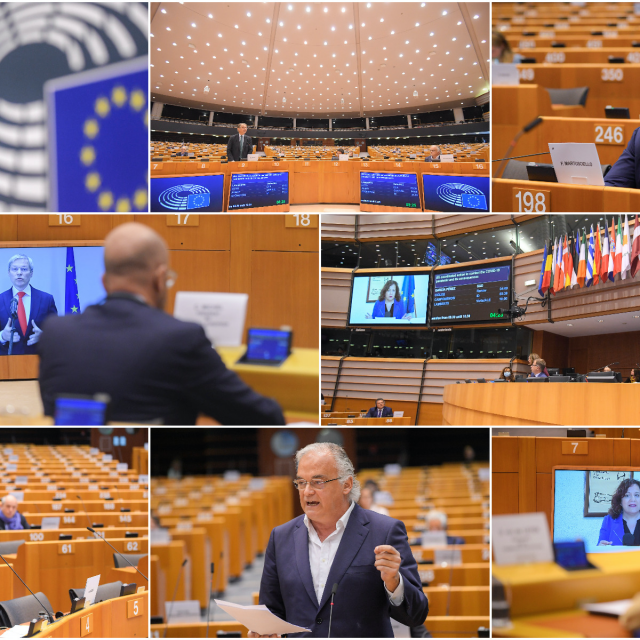 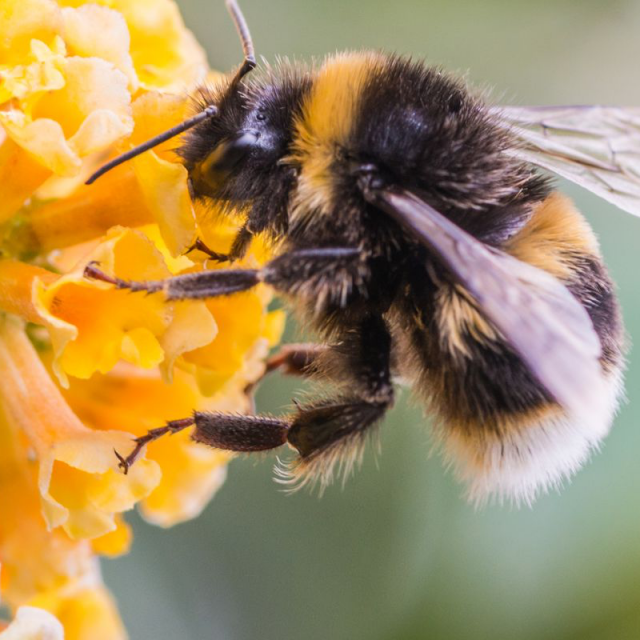 Save Bees and Nature!