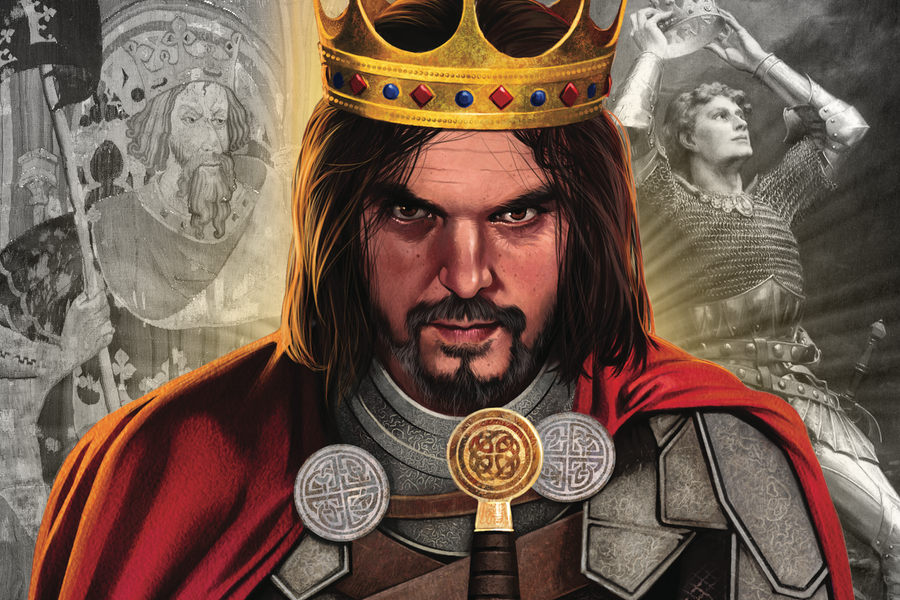 So it was today when the EU approved the withdrawal of Britain from the EU.

The Presidents of the European Commission and the European Council – Ursula von der Leyen and Charles Michel – have signed the Withdrawal Agreement, paving the way for its ratification by the European Parliament. The Parliament will meet on 29 January to debate and vote on the agreement, though this is expected to be a formality.

The Constitutional Affairs Committee of the European Parliament already agreed yesterday to recommend that the EP plenary should approve the UK terms of withdrawal from the EU.

Thus the stage is set for England’s Prime Minister – a modern day version of George Macdonald Fraser’s literary fictional character of Flashman – to end the United Kingdom’s membership of the European Union next Friday 31 January, not with a “bong” on Big Ben as he had wished, but with a whimper. England expects him to deliver, but Wales, Northern Ireland and Scotland are all opposed to the withdrawal agreement. Democracy in Britain is in tatters, and never has a United Kingdom been so disunited.

Reality is often stranger than fiction, but rarely so tragic. In human life we are programmed to expect happy endings, but not to endure the helpless observation of suicidal acts of hybristic folly.

Will the 31st January be remembered in history as the beginning of the end of the United Kingdom of Great Britain? I sincerely hope not, but for this to be avoided I can only pin my hopes on King Arthur and the soul of Britain to awake from beneath the Eildon Hills and defend the principles and values that these islands have cherished for many centuries, in order to play their part in the world, and to stop turning inwards on themselves in selfish, isolationist indulgence. 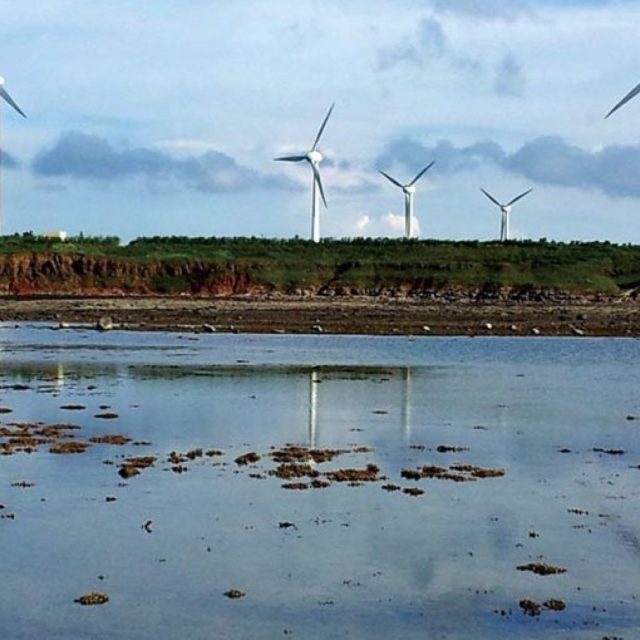 EU-Taiwan: Strategy for Connectivity with Asia 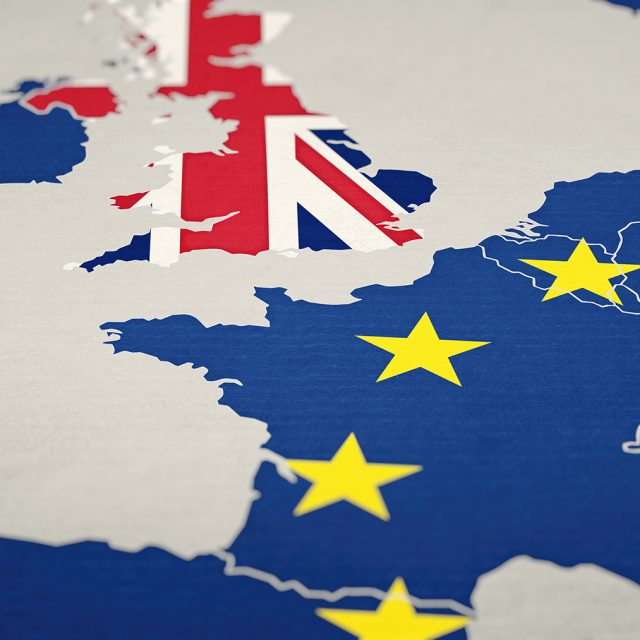