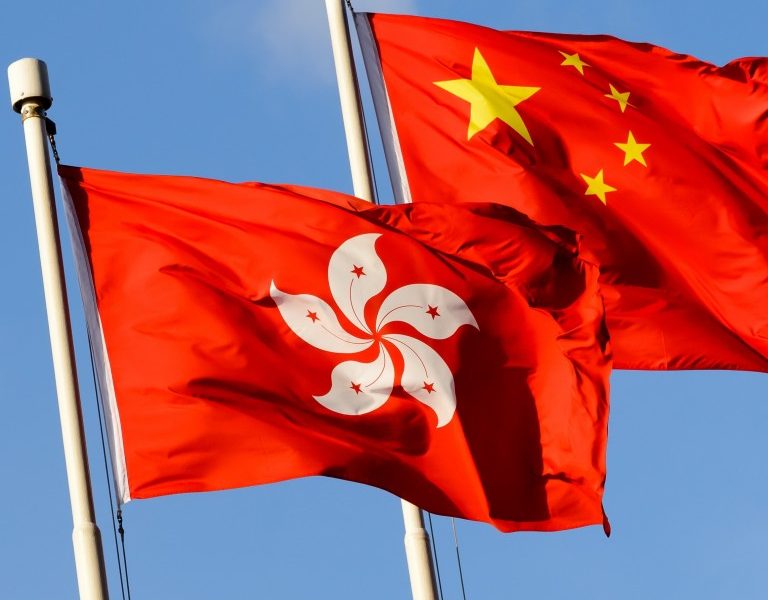 Following the disqualification of four pro-democracy lawmakers in Hong Kong, the UK Government has declared China in breach of the Sino-British Joint Declaration

“China has once again broken its promises and undermined Hong Kong’s high degree of autonomy. The UK will stand up for the people of Hong Kong, and call out violations of their rights and freedoms. With our international partners, we will hold China to the obligations it freely assumed under international law.”

On 11 November 2020, China’s National People’s Congress Standing Committee decided that any Hong Kong legislators who promote or support Hong Kong independence, refuse to recognise China’s sovereignty over Hong Kong, seek foreign countries to interfere in the affairs of Hong Kong, or endanger the national security of Hong Kong, will be in breach of the Parliamentary oath and should be disqualified from membership of the Hong Kong Legislative Council.

According to the UK Foreign Office, the Decision is part of a pattern apparently designed to harass and stifle all voices critical of China’s policies. The new rules for disqualification provide a further tool in this campaign, with vague criteria open to wide-ranging interpretation.

The UK Foreign Office judges that this Decision breaches the legally-binding Sino-British Joint Declaration, that it breaches both China’s commitment that Hong Kong will enjoy a ‘high degree of autonomy’ and the right to freedom of speech guaranteed under Paragraph 3 and Annex I of the Declaration. 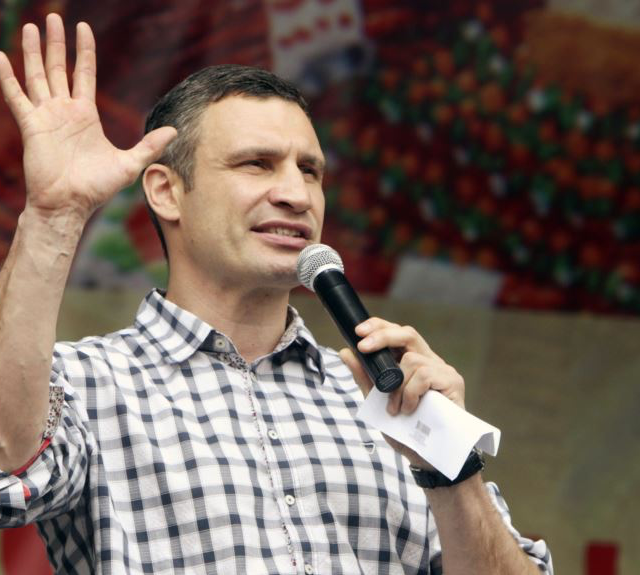 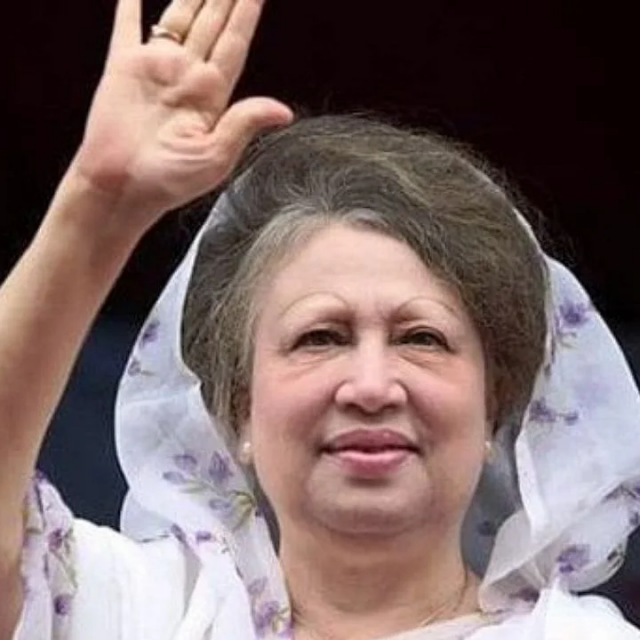