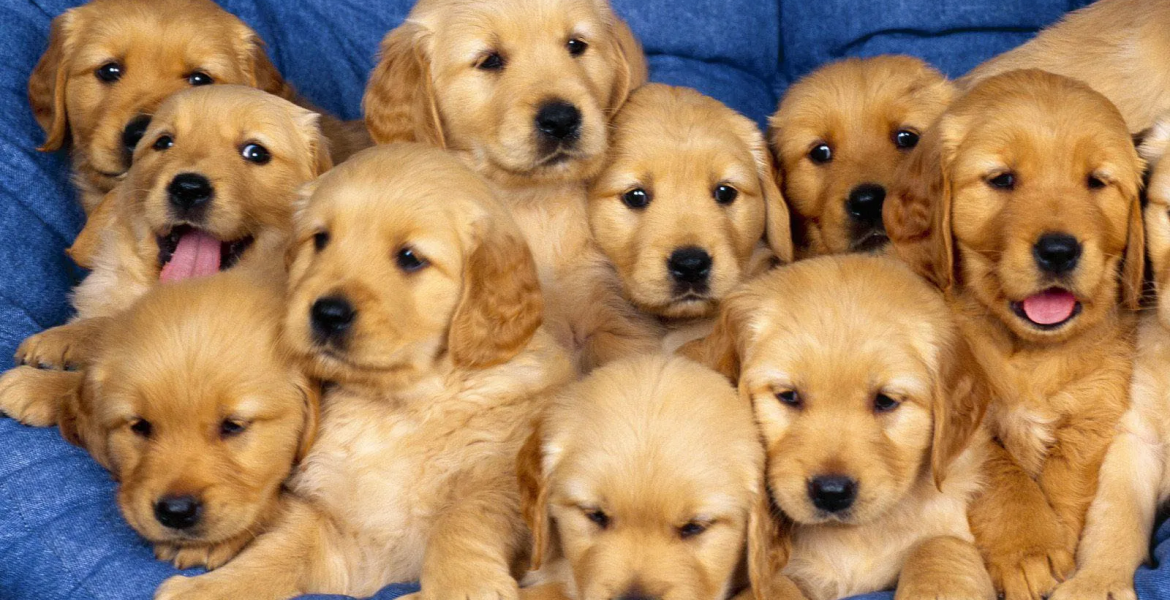 EFRA announced the one-off evidence session at the end of last week.

It explored how demand for dogs in the UK has surged as a result of Covid-19 lockdown measures, further fuelling illegal trade in puppies from abroad.

Every year thousands of puppies are smuggled into the UK from abroad to be mis-sold to UK dog lovers. Deceitful sellers are transporting puppies from thousands of miles away to sell to unsuspecting UK dog lovers – at vast profit. Many suffer significant health problems and/or lifelong behavioural challenges, and some may not survive, leaving their new owners helpless and heartbroken – as well as out of pocket.

And this unprecedented demand is creating an even more lucrative market for puppy smugglers. Between the start of the first lockdown and the end of September, Dogs Trust rescued an incredible 140 puppies illegally imported into the country from Central and Eastern Europe. If sold here, the estimated market value of these puppies would have been an enormous £266,000. Shockingly, 14 heavily pregnant mums were also rescued who went on to give birth to 56 puppies worth an additional £115,000 to cruel smugglers – a staggering total of £381,000.

Paula Boyden, Dogs Trust Veterinary Director, said: “The pandemic has created the perfect storm – an enormous and arguably never-before-seen demand for dogs, resulting in prices of puppies being driven up and criminals from across Europe looking to cash in.

“The legal minimum age for puppies to be imported to the UK is 15 weeks. Sadly, we continue to see heart-breaking examples of puppies which are younger than this being illegally imported into the country, sometimes less than 8 weeks old when they are also too young to legally leave their mum, with the average age around 12-14 weeks.

“The impacts of this are terrible all around for the puppies, who have a poor start in life and then endure horrendous conditions as they’re smuggled across Europe.  The resultant health issues that may be life-limiting are a significant welfare concern as well as causing great emotional and financial cost to their new owners.”

Current legislation is not fit for purpose and Dogs Trust wants a change in the law. We want to see the minimum age for puppies to be imported into the UK to be raised to a minimum of six months to make them less desirable to buy and sell, and the introduction of tougher penalties for smuggling.

As the Brexit transition period draws to a close on 31st December, now is the time for the UK Government to act. 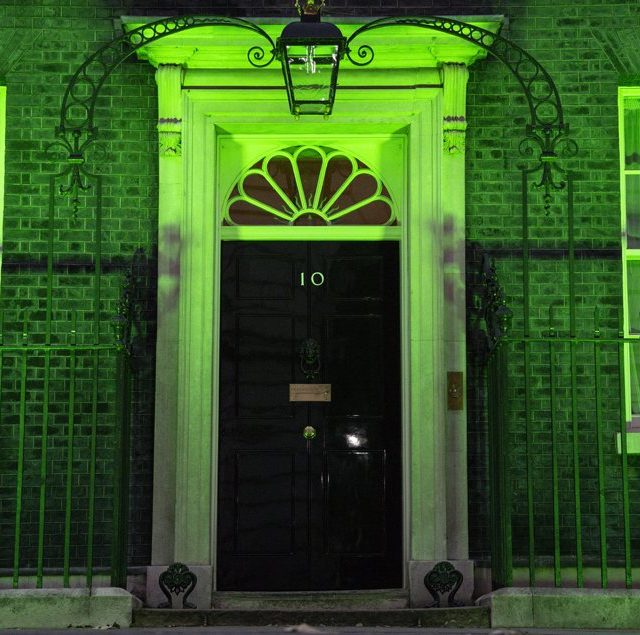 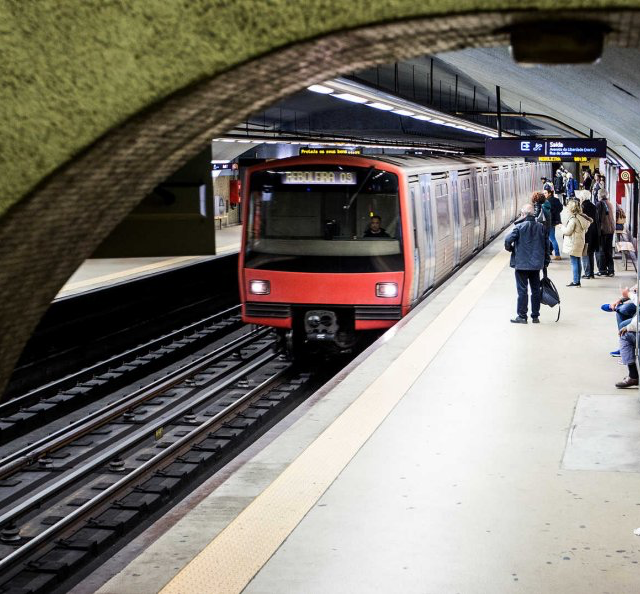