This article first appeared on the website IGTDS The Institute for Global Threats and Democracy Studies, and is reproduced with permission from the authors.

A group of Russian military arrived in Italy exactly at the same moment as an active campaign was launched across social networks, calling for the country’s withdrawal from the EU.

The disinformation campaign messages are being spun on Twitter with a relevant hashtag by a swarm of accounts created this February and March. There is reason to believe that they originated beyond Italy.

A vivid example is a recent disinformation campaign with the clear participation of Russia, where Poland, and then both Poland and Ukraine, were accused of closing their airspace to Russian military cargo aircraft carrying aid and experts to Italy. However, a quick analysis of air corridors shows that the shortest route from the air base outside Moscow to the Pratica di Mare airfield in Italy passes through Belarus, not through Ukraine, so the very mention of the latter in smear reports is more likely to be due to its long-lasting conflict with Russia.

Facts have been recorded where misinformation was spread by Italian accounts, which had been earlier used in propaganda reports crafted by Russia’s defence ministry. It is important to note that as of March 26, that is, three days after the publication of the Russian video, the tweet with the link to the report was deleted.

A significant part of the accounts involved in the distribution of Russian generated narratives also take part in promoting anti-migration messages and promoting supporter Matteo Salvini. It is likely that the campaign for Italy’s withdrawal from the EU was organised and supported by the Lega Nord party and was not generated by the Kremlin. But, the fact that some of the accounts participated in disinformation efforts against Poland and in support of Russia may indicate:

– Support and promotion of Lega Nord’s leader by Russia and

– Agreements with the Italian far-right on mutual support and promotion of each other’s interests.

Leftist moods traditionally prevail among the Italian population, due to the material and financial gap between the wealthy and poor, as well as regional gaps in the well-being of households. Thus, anti-Brussels sentiments generally correspond to the ideological preferences of Italians.

However, such moods are now on a sharp rise, while using some Russian-designed narratives. For example, in contrast to the heated debate on EU policies, Italy has been rather loyal to NATO, while all anti-NATO messages in the Italian segment of social networks were of Russian origin. The very emergence of such narrative is related to the Defender Europe 20 exercise and the arrival of the U.S. troops to take part, which indicates that it is an externally-driven information war operation that is under way in Italy.

Russian information resources, affiliated with the Russian Foreign Intelligence Service and military intelligence, are now jointly struggling to suppress the spread of shares and reposts of an article by Italy’s La Stampa, where journalists state that some 80% of the cargo brought in from Russia is practically useless in tackling the coronavirus epidemic.

The main objective of the Russian information campaign is to mould public opinion towards believing that the EU is failing to provide assistance to Italy (reports on German assistance are being blocked or ignored), as well as positioning Russia as the only state actor that is providing aid to Italy. However, China will not be standing aside, watching such a campaign unfold as Bejing is also interested in strengthening its presence in Italy once the pandemic is over.

Russia’s campaign is two-staged. In the second stage, the issue of lifting sanctions against Russia is expected to be raised, as well as that of rapprochement with the Kremlin.

Moscow isn’t actually aiming to achieve Italy’s exit from the EU right now. The emphasis is put on destabilising European institutions and shaping public opinion. It is part of a longer-term strategic objective, but at this stage, most likely, it is about joining efforts with the Kremlin’s political allies in Italy.

Looking at the list of those who arrived in Italy as part of Russia’s military mission, it is clear that the team includes journalists, make-up artists, stage lighting crew, and other individuals totally unrelated to medical staff. Some troops are also unrelated to medical or chemical defense units, allegedly representing Russia’s Special Operations Forces.

After landing in Pratica di Mare, a convoy of Russian military hardware drove 600 km to Bergamo. Landing Russian aircraft at Lombardy airfields would have saved time and financial resources, both for convoy diesel and aviation fuel for nine cargo planes.

So the transfer of the Russian group across the country seems to be a propaganda operation, to say the least, or even ultimately a military exercise to practice landing of a spearhead group with its further advance to a set location.

Alexander Sladkov, a Russian war correspondent affiliated with military intelligence, said the mission was a “humanitarian axe in NATO’s chest.” He noted that the operation is comparable in scale to the breakthrough of the Russian paratroopers in Kosovo (Slatina airfield) in 1999 in support of Kosovo’s Serbs. A correspondent for the Zvezda TV channel, owned by the Russian Ministry of Defense, named the team that arrived “the Russian grouping in Italy.”

Among others on the Russian military mission is General Sergey Kikot, who in 2019 whitewashed Assad in The Hague, claiming the latter never used chemical weapons in the Syrian city of Douma.

These same officers took part in the project involving the Ebola virus, carried out by the Russian defence ministry’s 48th Central Research Institute and Vector SE, the company that back in the Soviet times was engaged in developing biological weapons.

It is important to emphasise that despite their extensive work on the Ebola virus, the Russians never provided an effective vaccine that would be approved in the US and the EU.

In 2018, Vector and 48 research institutes working under the Russian defence ministry’s supervision were accused of attempting to create a new, highly virulent haemorrhagic fever war virus. It is worth noting too, that these officers were introduced to the Italian side as members of the Kirov-based Military Medical Academy, although in fact they are part of the 48th Central Research Institute specialising in biological weapons.

It is expected that the Russians’ main task is to collect biological material from Italian citizens infected with Covid-19, as well as to study the course of the disease and measures taken in Italy – to be applied in Russia.

Expert estimates say it’s highly likely that Russia will see an outbreak of the coronavirus epidemic in line with the Italian scenario. The available data shows Russian authorities discuss a possibility of introducing a curfew in Moscow. At the same time, the city council says enforcing such quarantine would be impossible, citing poor infrastructure.

Thus, Russians might as well be gathering information in Italy in order to develop a strategy to counter the virus once it gains pace across their country. 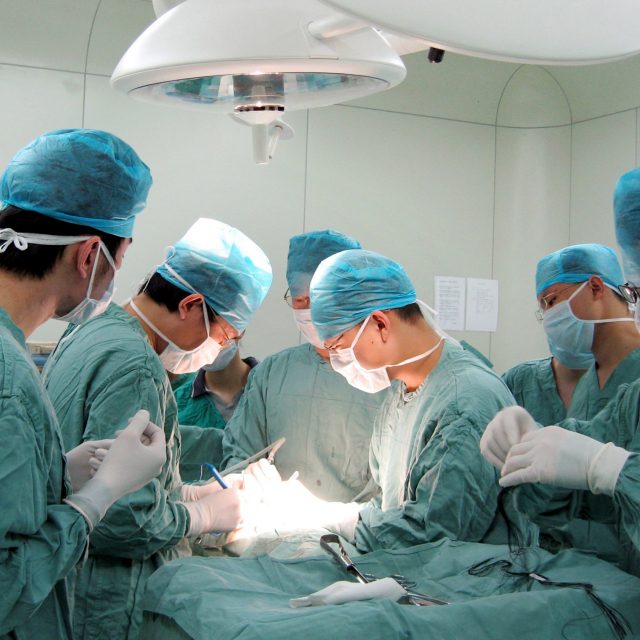 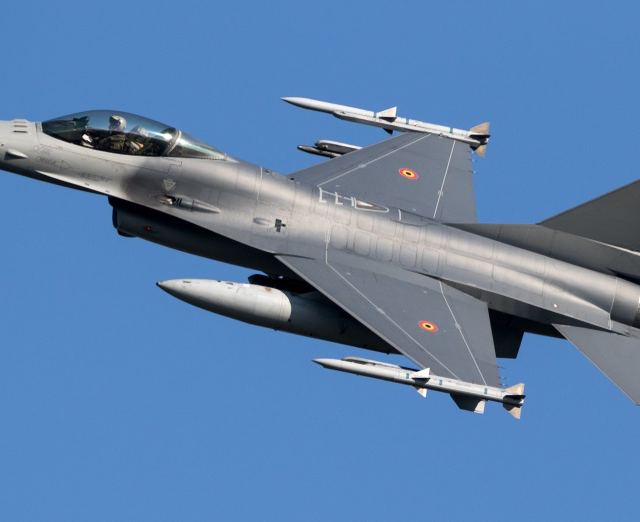