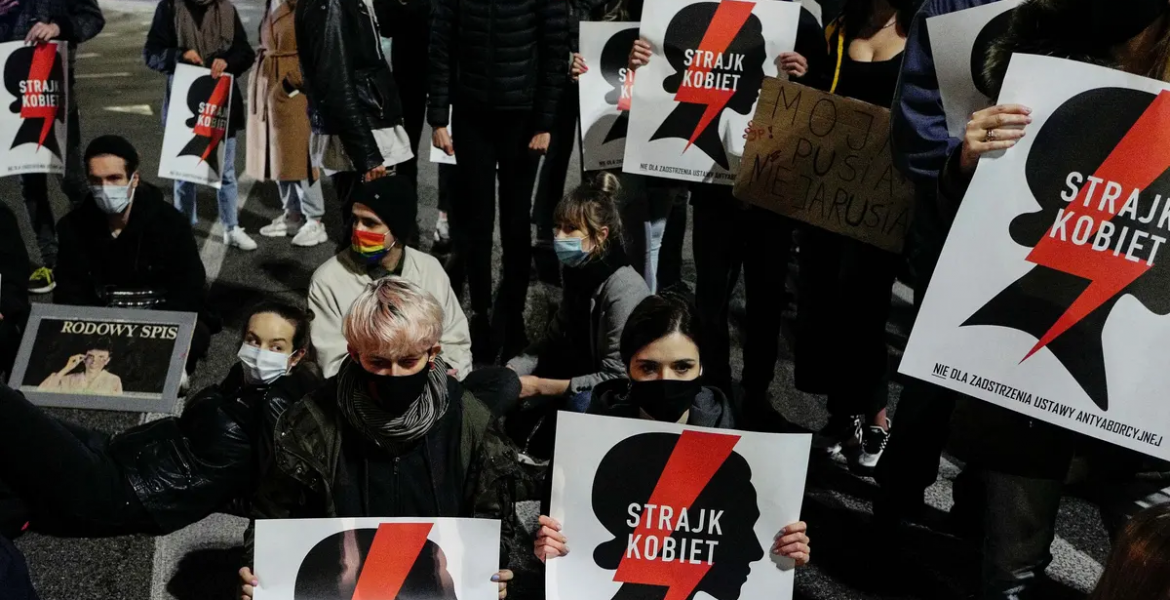 MEPs have condemned the setback to women’s sexual and reproductive rights in Poland and stress the EU’s legal obligation to uphold and protect them.

In a resolution adopted with 455 votes to 145 and 71 abstentions, Parliament says that the ruling of 22 October by Poland’s Constitutional Tribunal to make abortion illegal in cases involving severe and irreversible foetal defects “puts women’s health and lives at risk”, as most legal abortions in the country are performed on those grounds. Banning that option, which accounted for 96% of legal pregnancy terminations in Poland in 2019 (1,074 out of 1,110), would lead to an increase in “unsafe, clandestine and life-threatening abortions”, MEPs warn.

The text notes that the decision was made by “judges who are elected by and are fully dependent on politicians from the ruling coalition led by the Law and Justice Party (PiS)”.

Women’s rights are fundamental rights, states the Chamber, recalling that the EU institutions and the member states are legally obliged to uphold and protect them. MEPs point out that Polish medical professionals are increasingly invoking the conscience clause, even when asked to prescribe contraceptives, or to prevent access to prenatal screening. Thousands of Polish women are forced to travel abroad every year to access a health service as essential as abortion, further endangering their health and putting their wellbeing at risk, they add.

MEPs express their support and solidarity with Polish citizens, in particular women and LGBTI+ persons who “despite the public health risks, took to the streets to protest against grave restrictions on their fundamental freedoms and rights”. They note that the ruling was made when there were severe restrictions in place to counter the COVID-19 pandemic, “impeding any proper democratic debate”.

The text condemns the excessive and disproportionate use of force and violence against protesters by law enforcement forces and others such as far-right nationalistic groups.

According to Parliament, this ruling is “yet another example of the political takeover of the judiciary and the systemic collapse of the rule of law” in Poland. MEPs ask the Commission to assess the unlawful composition of the Constitutional Tribunal. According to the Parliament, the Tribunal’s composition constitutes grounds for challenging its rulings and thus its ability to uphold the Polish Constitution. The Council, for its part, should address this and other allegations of violations of fundamental rights in Poland in the framework of the Article 7(1) proceedings. 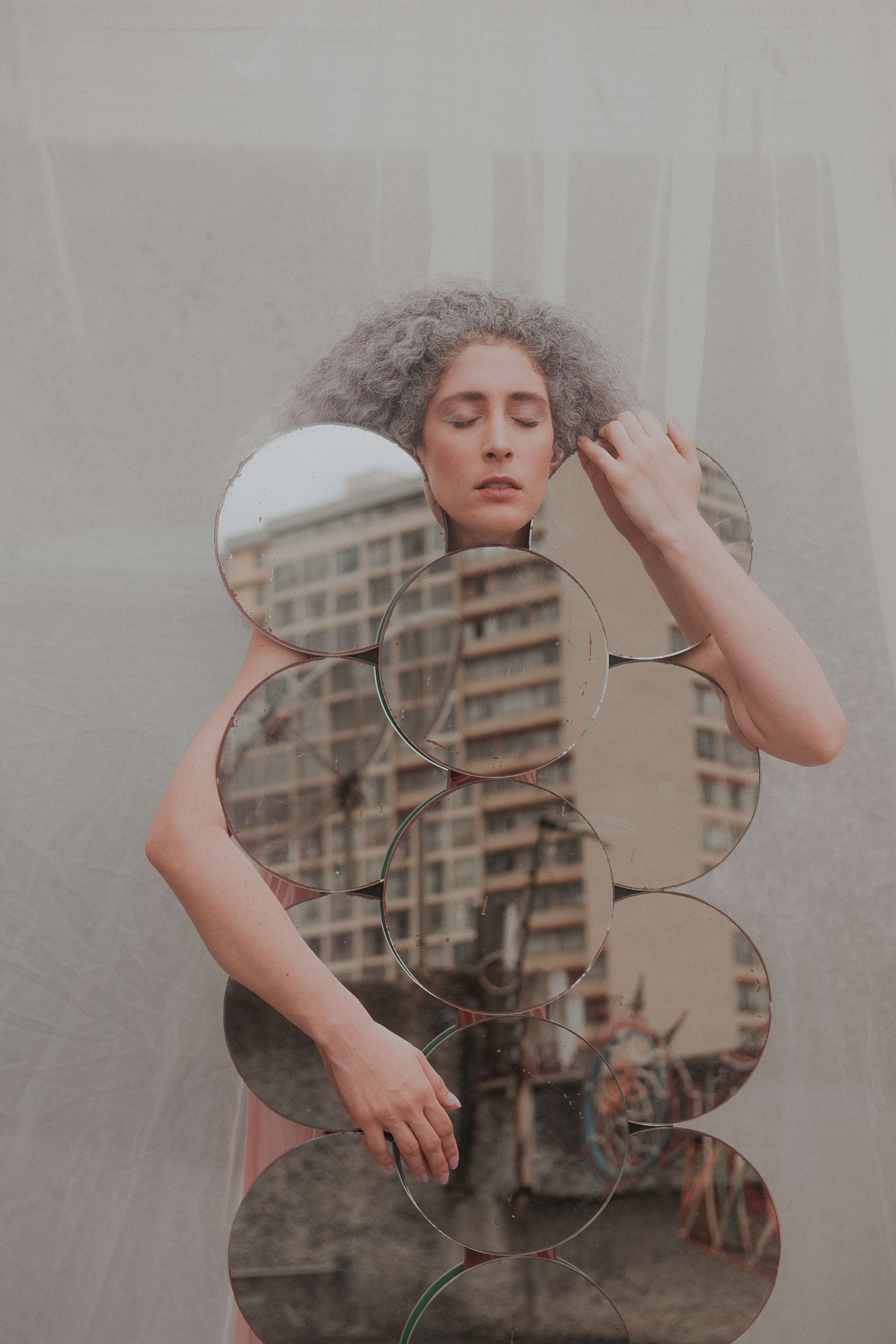 Attack on Democracy in Brasil