The European Commission published today the latest report on protection and enforcement of Intellectual Property Rights (IPR) in third countries. While developments have taken place since the publication of the previous report, concerns persist and a number of areas for improvement and action remain to be addressed. Intellectual property rights infringements worldwide cost European firms billions of euros in lost revenue and put thousands of jobs at risk. The report identifies three groups of countries on which the EU will focus its action.

The geographical and thematic priorities for the EU action to protect intellectual property rights are based on the level of economic harm to EU companies. The report will help to further focus and target efforts. The updated list of priority countries in the report remains split in three categories reflecting the scale and persistence of problems: 1) China; 2) India, Indonesia, Russia, Turkey, Ukraine; 3) Argentina, Brazil, Ecuador, Malaysia, Nigeria, Saudi Arabia and Thailand.

A high level of intellectual property protection is a standard element of all EU trade agreements. The Commission also engages in dialogues, working groups and technical programmes with key countries and regions, such as China, Latin America, Southeast Asia or Africa. Specific actions in the past two years included:

The Commission is also an active contributor to intellectual property rights protection and enforcement at multilateral levels such as the World Trade Organization (WTO), the World Intellectual Property Organization (WIPO) and the Organisation for Economic Cooperation and Development (OECD).

The report also puts intellectual property related to plant varieties in the spotlight. Plant breeding can play an important role in increasing productivity and quality in agriculture, whilst minimising the pressure on the environment. The EU wants to encourage investment and research in this area, including in the development of new crops resistant to drought, flood, heat and salinity to better respond to the negative consequences of climate change. Protection of plant varieties becomes therefore one of the Commission priorities in the coming period

Efficient, well-designed and balanced Intellectual Property (IP) systems are key in promoting investments, innovation, growth and the global business activities of our companies. In this context, the European Commission is actively involved in strengthening the protection and enforcement IP rights, including through its trade agenda, in third countries.

Industries that use intellectual property intensively accounted for some 84 million European jobs and 45% of the total EU GDP in the period 2014-2016. 82% of EU exports were generated by the industries intensively using intellectual property. In these sectors, the EU has a trade surplus of around 182 billion euros. Also, an estimated 121 billion euros or 6.8% of all imports into the EU, are counterfeit or pirated. 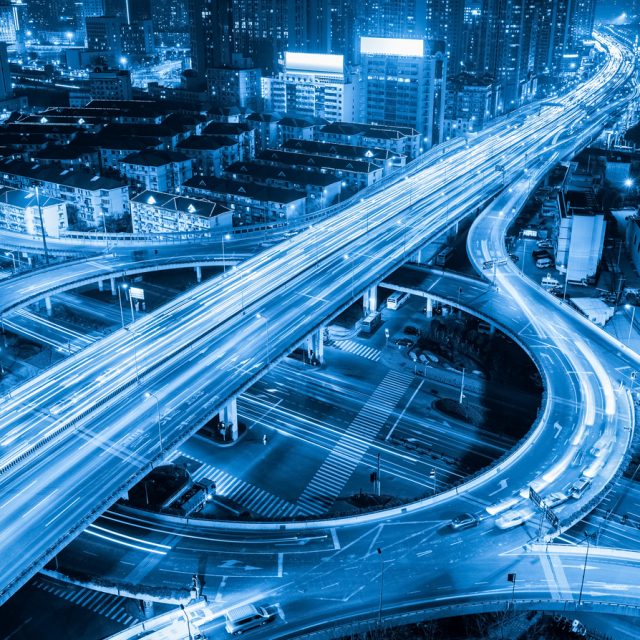