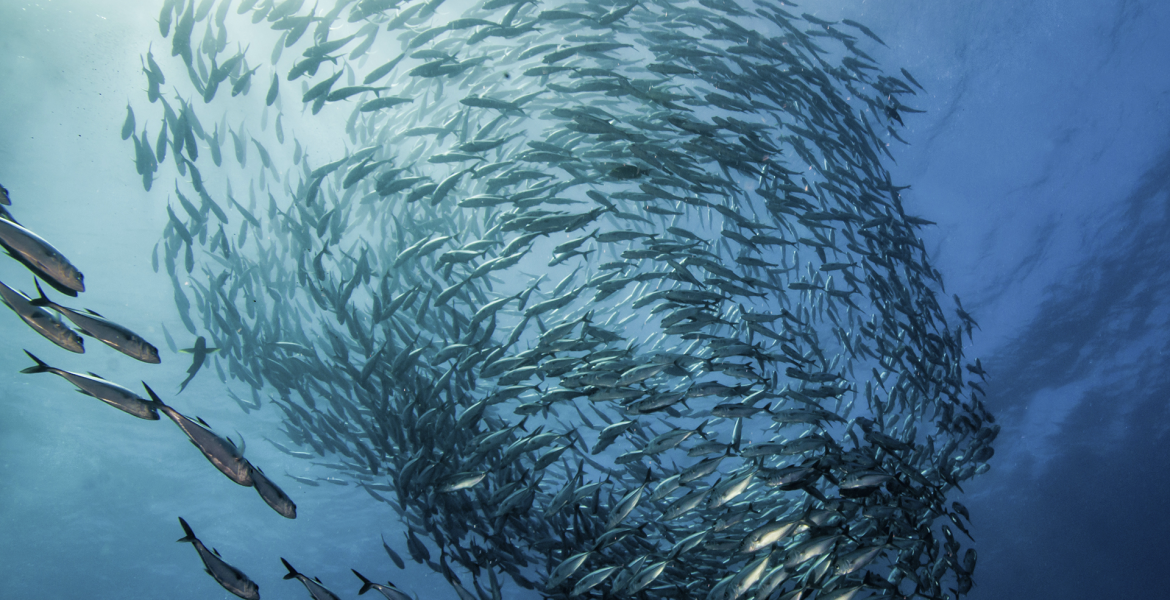 In the first major vote of the new European Parliament’s Committee on Fisheries, its 28 members today (12 November) decided to reopen the floodgates of overfishing in Europe.

By 20 votes against 6 (and 2 abstentions), they confirmed the catastrophic position adopted by the former Parliament in April 2019.

Among other things, this position reintroduced public aid for building new vessels, although such subsidies were banned in 2004 because of their direct role in overfishing.

“For more than 20 years, scientists have been saying that financing the construction of new vessels means financing overfishing. But, despite commitments made by the European Union to ban such subsidies worldwide by 2020, most notably in the context of the Sustainable Development Goals, MEPs have restarted the infernal machine of European overfishing. This is despite all the warnings issued in recent months and the fact that 69% of European fish stocks are still overfished (3). It’s suicidal.” says Mathieu Colléter, BLOOM’s Policy Officer.

The 28 MEPs of the European Parliament’s Committee on Fisheries had a unique opportunity to review their position and commit to respecting Europe’s international commitments.

However, as in many cases, a small number of MEPs continued to lobby for their own national and industrial interests against the general interest.

“Unfortunately, the Fisheries Committee of the European Parliament has ignored not only warnings coming from other MEPs (such as Bernd Lange, Ska Keller or Christian Hansen), but also repeated calls from small scale low impact fishers,” ClientEarth’s Flaminia Tacconi adds.

Despite promises made by MEPs in the Fisheries Committee, the next step of the legislative process now looks very complicated and detrimental to marine ecosystems and coastal communities that depend on them. Indeed, the two co-decision-makers – the European Parliament and the Council of the European Union (the fisheries ministers of the 28 Member States of the European Union) – will now enter into negotiations along with the European Commission.

But “the position of the Council is even worse than that of Parliament”, says Seas At Risk’s Andrea Ripol. “We will ensure citizens increase political pressure to preserve marine ecosystems and those who depend on them. Healthy marine ecosystems are a key ally against climate breakdown. Stopping overfishing is not important only for fishers but for all of us”.

Mathieu Colléter adds: “MEPs who did not want to review their position are promising that Trilogue will allow them to improve the text. They can only be certain of one thing: alongside citizens, we will make sure of this.”

If there is no progress during the two trilogue meetings planned before the end of the year, environmental NGOs BLOOM, ClientEarth and Seas At Risk will call on the European Commission to withdraw its proposal and thus prevent a catastrophic regulation from being adopted. 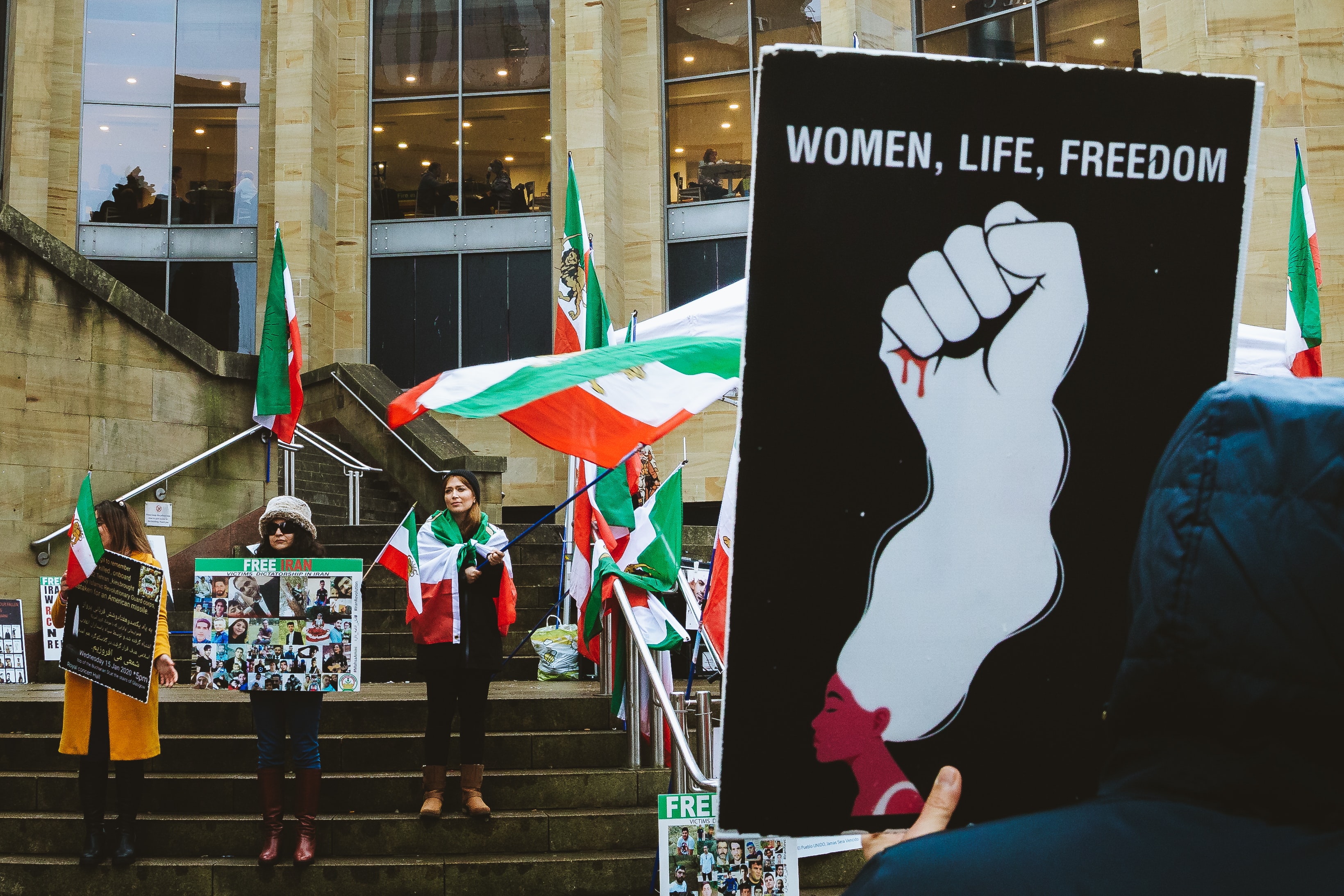 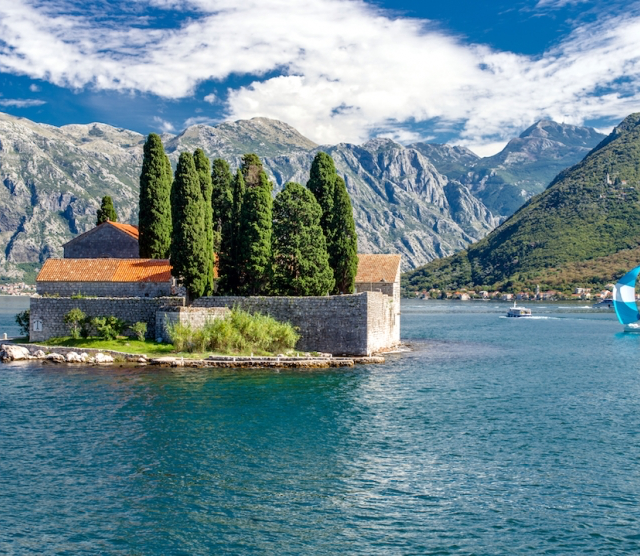 The Balkans have a better future with the EU – Gahler