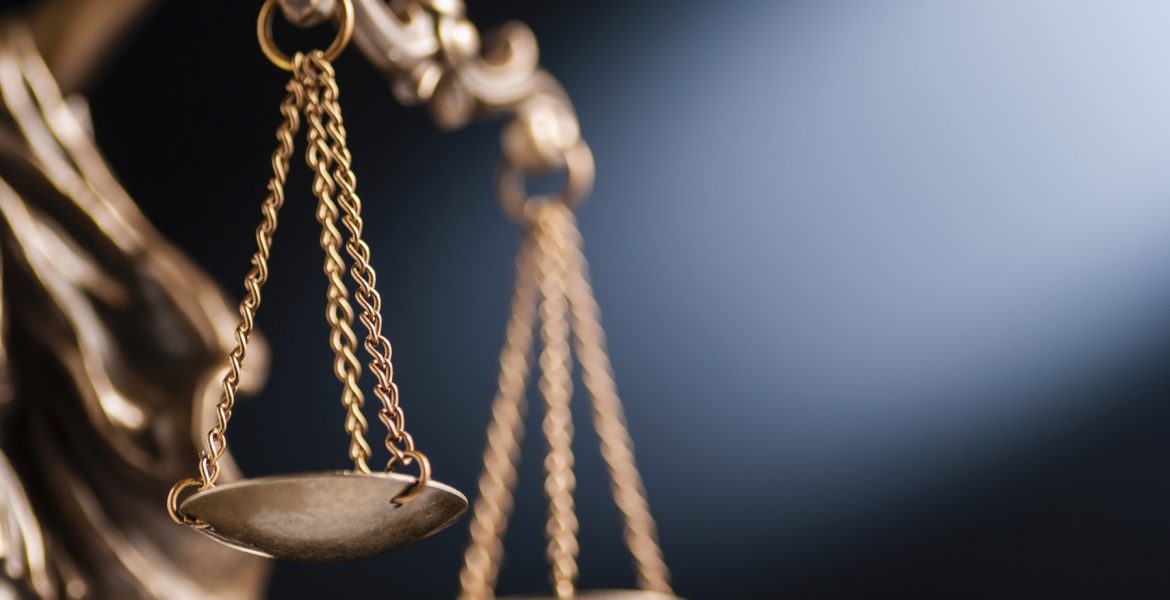 EU countries that disrespect the rule of law will risk losing access to EU funds, under a provisional deal struck by Parliament and Council negotiators.

“Today’s agreement is a milestone for protecting EU values. For the first time, we have established a mechanism that enables the EU to stop funding governments that disrespect our values such as the rule of law”, said co-rapporteur Petri Sarvamaa (EPP, Finland) after conclusion of the negotiations.

“For us it was crucial that final beneficiaries won’t be punished for wrongdoings of their governments and that they continue receiving funds that have been promised to them and that they rely on, even after the conditionality mechanism has been triggered. We can proudly say that we achieved a strong system that will guarantee their protection”, said co-rapporteur Eider Gardiazabal Rubial (S&D, Spain)

“We did not compromise on the values: we made sure that the rule of law is seen in the context of all the EU values enshrined in the treaties, such as independence of judiciary. Every breach of the rule of law will be covered by the mechanism: from individual breaches to systemic or recurrent breaches for which no mechanism existed so far”, said Mr Sarvamaa.

“European citizens expect us to condition the disbursement of EU funds to the respect of rule of law. The mechanism agreed today does exactly that”, concluded Ms Gardiazabal Rubial. 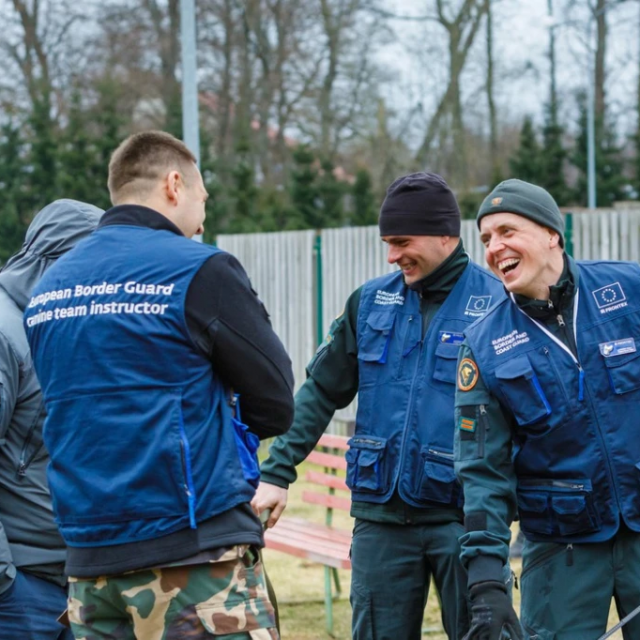 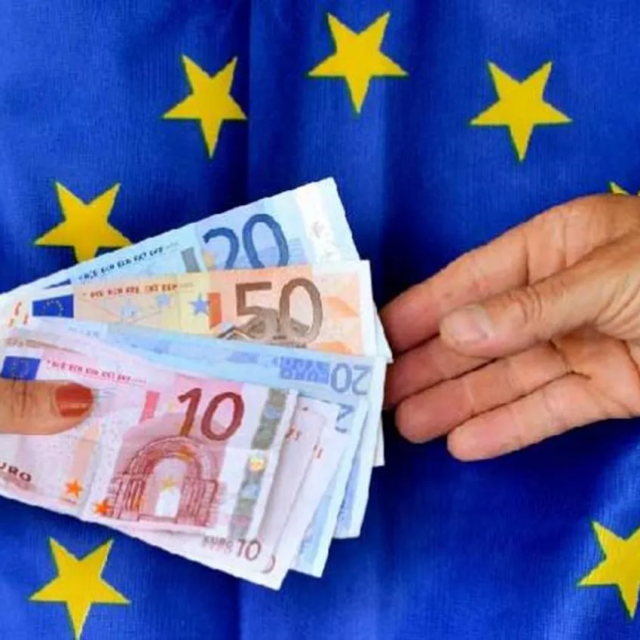