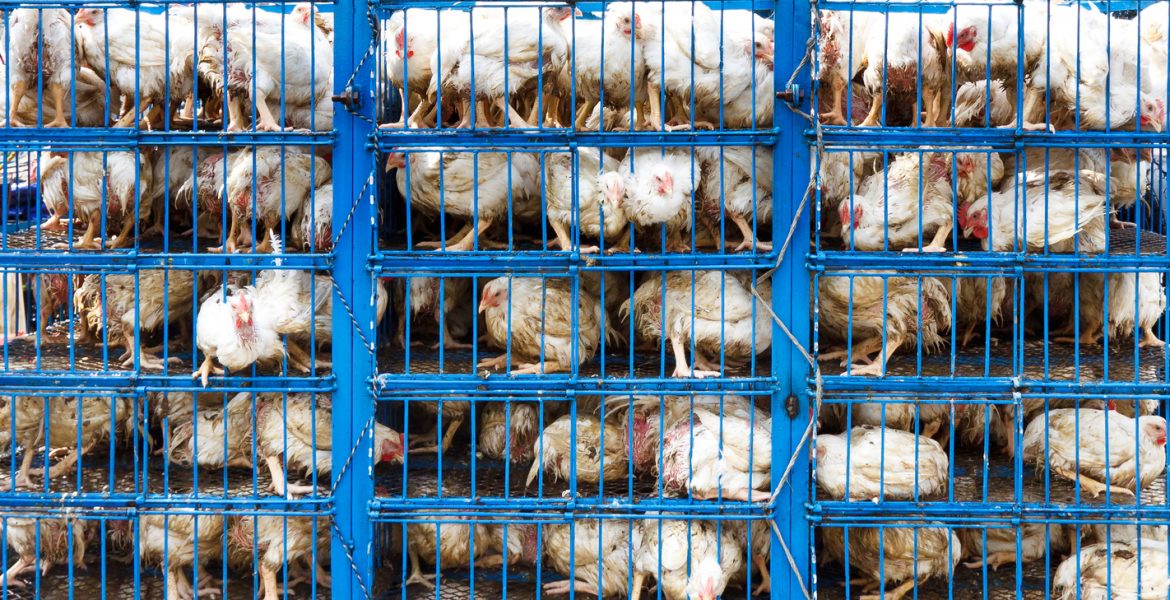 After 18 months of fact-finding, Parliament’s committee of inquiry into the protection of animals during transport adopted its conclusions and recommendations.

Parliament‘s inquiry into the protection of animals during transport (the ANIT committee), set up in June 2020 to investigate alleged violations of EU rules, wrapped up its work on Thursday. It concluded that EU provisions in this area are not always complied with in member states and do not fully take into account the different transport needs of animals.

MEPs gathered information from citizens and NGOs on animal welfare violations during transport. These violations included a lack of headroom, water or food supply, the shipping of animals being unfit for transport, overcrowding, the use of inappropriate vehicles, transport during extreme temperatures and extended journey times.

The report, elaborating the main findings of the investigation, was adopted by 30 votes in favour and one abstention.

Based on the findings, MEPs on ANIT committee approved a set of draft recommendations by 24 votes to 1, with 5 abstentions. These include a call on the Commission and EU countries to step up their efforts to respect animal welfare during transport and update EU rules.

MEPs want CCTV cameras on transport vehicles, especially for loading and unloading operations, to safeguard operators who comply with the rules. They also ask national authorities to approve animal travel plans only if the forecasted temperature is between 5ºC and 30ºC. New rules should introduce temperature, humidity and ammonia recording devices in vehicles.

MEPs advocate a transition to a more efficient and ethical system, that favours the transport of semen or embryos over breeding stock, and carcasses and meat over animals being moved for slaughter. They call on the Commission to urgently present, no later than 2023, an action plan to support this transition, including a proposal on a specific fund to minimise the socio-economic impacts of the changes that need to be made.

There is no control system in place, MEPs say, for the transport of animals to non-EU countries. They demand member states inspect all consignments to non-EU countries, with a special focus on the access of animals to feed and water, the functioning of drinking devices, and the space and headroom for the animals. Live animal export should be approved only if it complies with European animal welfare standards.

EP rapporteur Daniel Buda said: “Proper animal welfare during transport is in the shared interest of farmers, consumers and the whole supply chain. Decisions taken in the European Parliament must take into account of the realities around us.”

Co-rapporteur Isabel Carvalhais added: “We want this committee to make a real difference in defending the welfare of animals during live transport. This is an ambition built on the respect of the different geographical realities in the EU, for our rural communities, and for the continued differences in infrastructure development across the continent.” 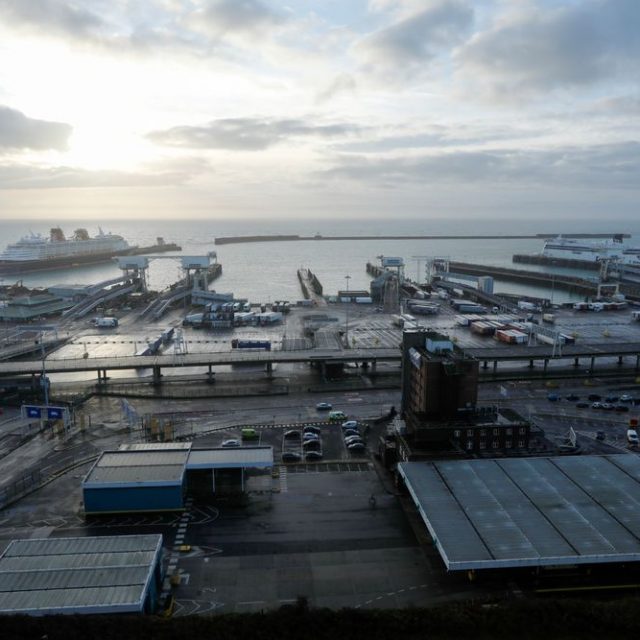