Skip to content
You are here
Home > Foreign Affairs > #prayforBelarus 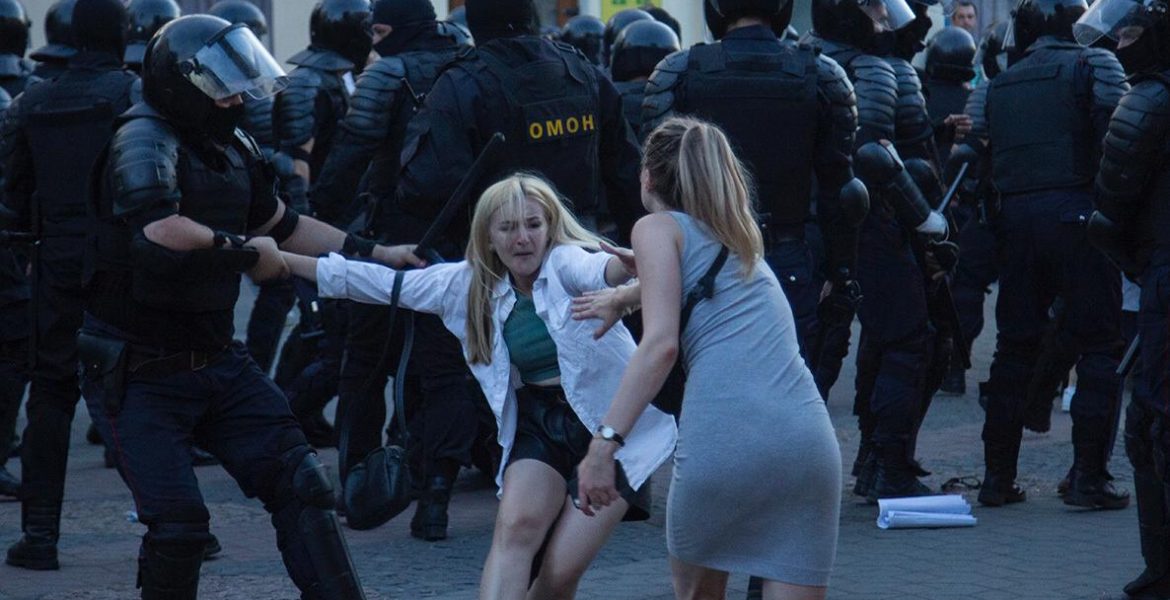 The full horror of the atrocities committed on their own peaceful citizens by the Belarus authorities in collaboration with thugs recruited from third countries is just starting to emerge. Foreign thugs completely outnumbered the internal security forces of Belarus who beat and arrested some 3000 peaceful demonstrators in Minsk alone. A three day clamp down on all internet based communication was supervised and executed, according to reliable sources in Minsk, by IT engineers from the Chinese company Huawei. This internet clampdown has now started to be relaxed, enabling messages and images to be more easily transmitted.

According to the EFJ (European Federation of Journalists) dozens of journalists have been intimidated and beaten by security forces in Belarus. Many have been detained. Some are still missing. We publish in full their call for intervention by the international community, and in particular, intervention by the European Union, the Council of Europe and the OSCE to take urgent measures to stop violence against journalists and citizens who are peacefully demonstrating.

Today, journalists’ organisations from the region are showing solidarity with the Belarusian Association of Journalists (BAJ), which is monitoring the many press freedom violations in the country. The EFJ calls on its affiliates all around Europe to show solidarity with BAJ and journalists in Belarus and to call on their own national governments to take action.

Dainius Radzevičius (LZS, Lithuania): “Today, more than ever, it is important for the people of Belarus to get accurate and correct information about what is happening in the country. Independent journalists are unable to perform their duties properly due to the actions of the Belarusian government. It is difficult for them to collect and especially disseminate information. Internet blocking and harassment of journalists is reprehensible and must be stopped as soon as possible. We support our fellow journalists in their hard work and we show solidarity with all the colleagues who have suffered. We want them to know that in a difficult situation, they can always expect help here in Lithuania.”

Krzysztof Skowroński (SDP, Poland): “Polish journalists actively supported the flow of independent information in Belarus for a long time. Since 2007, Belsat TV (Belarusian language TV channel formed by a group of Belarusian and Polish journalists) broadcasts from Poland. We express our solidarity to all Belarusian journalists from Belsat TV and other media. We condemn actions taken by Belarusian authorities against journalists and protesters. We also demand the immediate release of all detained journalists including Witold Dobrowolski, SDP member, Grand Press Photo 2020 winner, who is detained in Minsk.”

Krzysztof Bobinski (Society of Journalists, Poland): “The people of Belarus are fighting to defend their political and civic freedoms and their nation’s very independence. Independent journalists are on the front line in this struggle. They deserve our solidarity. Media freedom and freedom of expression are a fundamental right. We journalists are bound to defend this right wherever it is endangered. We appeal to people of good will to support the Belarus at this critical moment!”

Andrei Jvirblis (JMWU, Russia): “Numerous accounts of the circumstances of the arrests of our colleagues and the brutality with which they were carried out show that this is by no means a coincidence or chance, but clearly a deliberate hunt for journalists and the willingness to intimidate them. The almost total lockdown of the Internet is the flip side of the dictator’s fear for all truth and free information.”

Sergiy Tomilenko (NUJU, Ukraine): “It is not a crime for journalists to perform their duties. Mass detentions of journalists in Belarus, beatings by police, and travel bans are all brutal policies that must be stopped immediately by the authorities. The Ukrainian Union expresses its solidarity with the Belarusian Association of Journalists, which helps colleagues on this front line in incredible conditions.”

We publish below some of the images we have been sent, which speak louder than words how violently the peaceful citizens of Belarus have been treated by thugs, military and police acting in coordination to suppress any pretence of democracy. This was no election, it was a naked display of totalitarian terrorisation of the population. 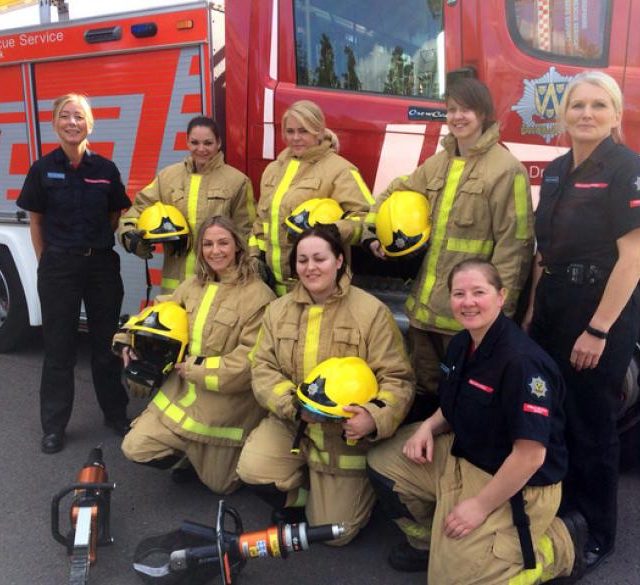 In Praise of Female Firefighters 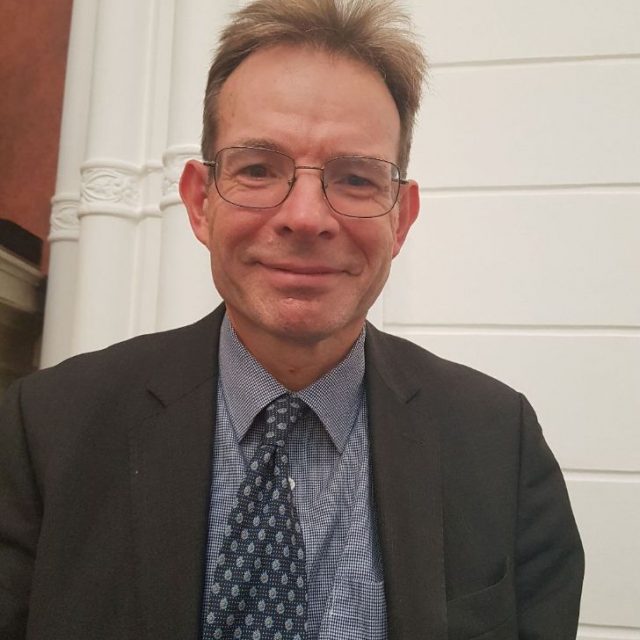