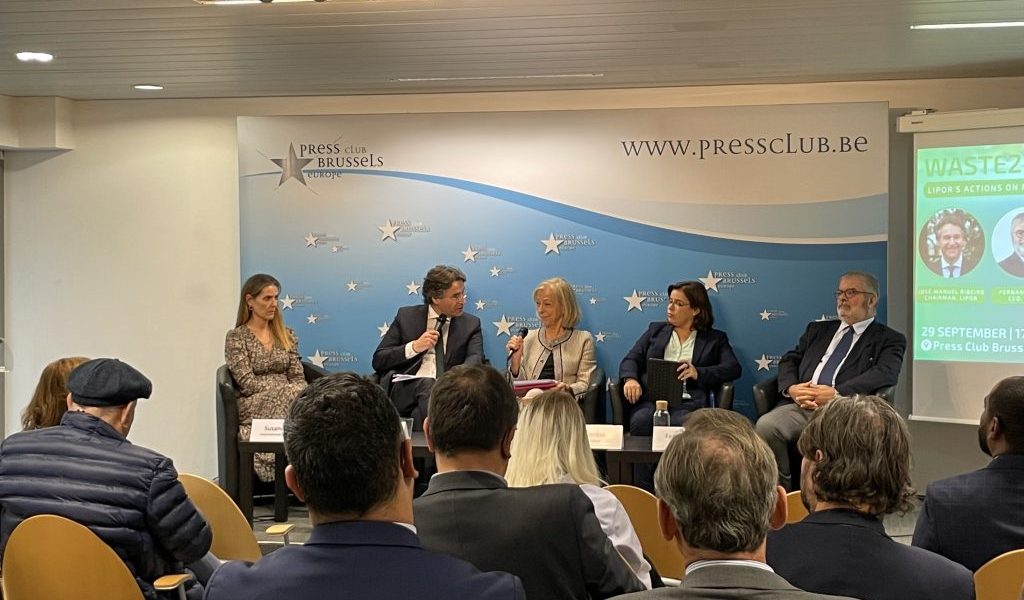 Efforts to tackle waste management and the growing problem of marine litter have been applauded by a senior MEP.

Both issues have rapidly moved up the political agenda in recent years and are now seen as key priorities for the European Union.

European efforts to address the problem are partly being spearheaded by LIPOR, the Intermunicipal Waste Management Service of Greater Porto in Portugal.

Over the past 40 years LIPOR has turned a landfill into a waste management facility, started making products and also offered services to spread their success and model further afield.

The association consists of the municipalities of Espinho, Gondomar, Maia, Matosinhos, Porto, Póvoa de Varzim, Valongo and Vila do Conde. Every year they valorise 500,000 tonnes of waste from the 1 million inhabitants of the area, or 1.38kg per day per inhabitant.

In a bid to share their model and success with others, they visited Brussels to present their work in  a conference at the city’s press club where its chairman, José Manuel Ribeiro, was joined by CEO Fernando Leite and Manager of the International Business Unit, Susana Abreu.

Innovation and technology, he said, are at the “core” of the company, which embraces all latest developments. He said they have invested in the latest available incinerator, which produces less pollution from burning the leftover waste than the cement production process. “As much as you sort and recycle, there is always going to be some leftover waste and incinerating it is the best solution because landfills create a lot of emissions”, Ribeiro explained.

LIPOR started producing high quality compost, as well as working with the polymer sector to produce goods from recycled plastic. The latest product from its innovation department is a waste container made of polypropylene, specifically designed to ease recycling at home, since most of the existing containers do not facilitate the process. The product can attach to a wall, without screws or nails, and can hold up to 10kg of material.

“It’s important to share our business model and the waste sector is the final objective, but we’re also focusing on creating products”, Leite said.

They are also looking at turning waste into energy, the conference heard, and have the capacity of producing enough electricity to power all the streetlights in the Porto region and all the municipal buildings. In the near future they will also start capturing carbon to combine it with hydrogen and produce biofuel for aircraft.

Among the participants was Portuguese Socialist MEP Sara Cerdas who told participants, “This is the best example of think global, act local.”

She added, “We need examples like LIPOR that can start a ripple effect worldwide.”

LIPOR is, it was said, currently working with countries from Africa and Latin America to share what they are doing and help them implement similar approaches to waste management.

The aim is to “create tailor made solutions according to the needs, the realities and the size of each country,” said Abreu.

The association offers technical consultancy, awareness and environmental education, capacity building and training services, adapted to the needs of each country, it was said. Currently, in Argentina, they are helping NGOs with capacity building and the government to properly define marine litter, as well as designing education and prevention campaigns for the citizens.

One of the missions of LIPOR is to educate people and raise awareness on what constitutes marine litter and how it can be prevented in the first place, the conference heard. Communication and information campaigns empower people by teaching them how to consume and buy better, commented Ribeiro.

“People don’t say waste, they say garbage. It’s vital to know the difference. The way we communicate is very important for sending the right message”, said Ribeiro, adding that the first step of waste management is reducing consumption. 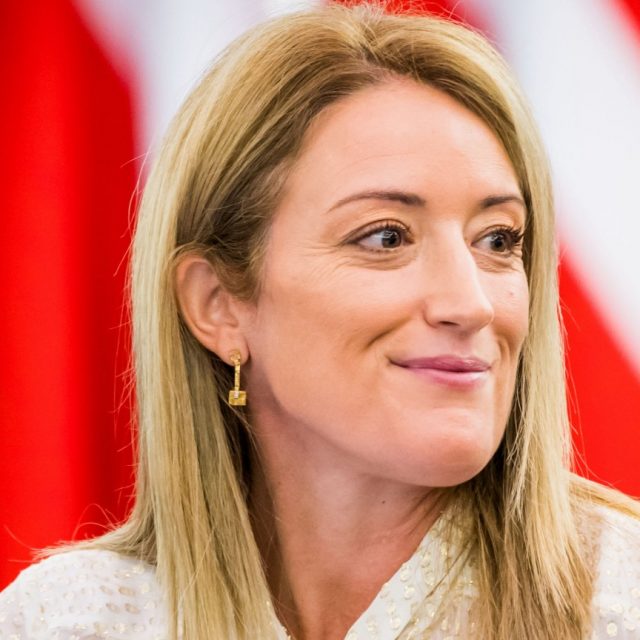 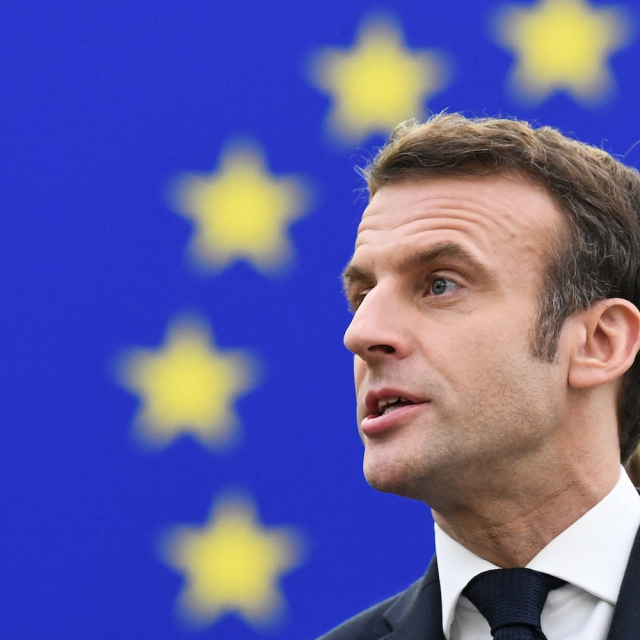