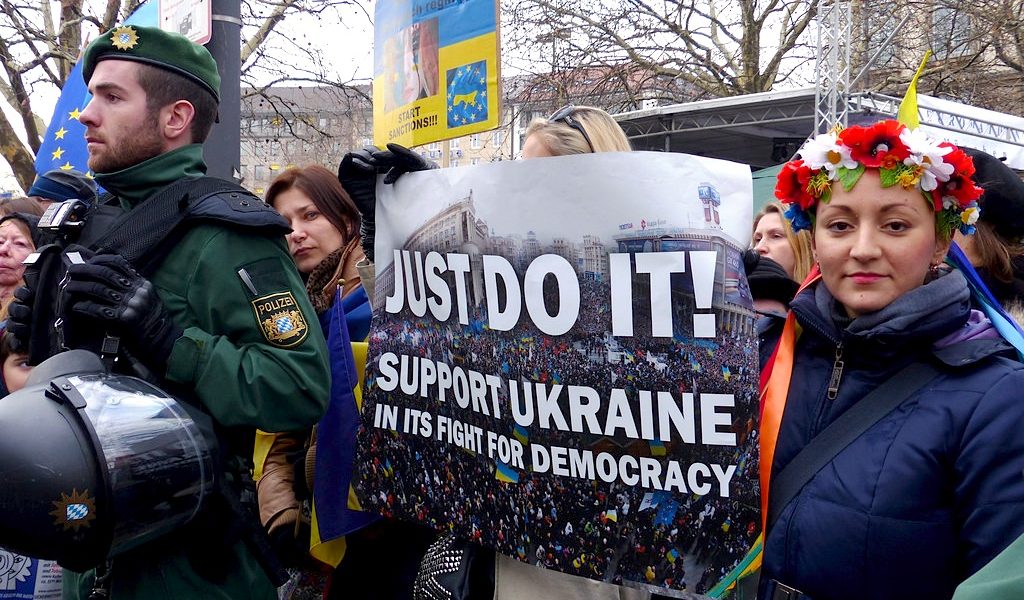 “Unity and resolve, that’s what we expect from our Ministers of Foreign Affairs who will today discuss the situation around Ukraine. The country, whose citizens went onto the streets and died fighting for the European future of their country, cannot be turned down by cold pragmatism. We expect the European Union to show its strength and commitment today to guarantee security by its own forces, as it did in the past when it was ready to deploy peace-keeping operations to guarantee the stability of its allies”, said Rasa Juknevičienė MEP, Vice-Chairwoman of the EPP Group in charge of Foreign Affairs.

“Ukraine needs to be given concrete help, including military. Our sanctions should effectively prevent President Putin and his inner circle from using European freedoms and wealth as well as stopping their money prospering in our banks. In case of any escalation, Russia should be cut off from the SWIFT banking system. Putin has to face robust sanctions for the threats and ultimatums he has already made”, she reiterated.

“I’m sure that Secretary Blinken will be reassured at today’s meeting if he sees that the EU, the richest free trade zone worldwide, is not helpless and is not reliant on dictators or distant allies”, added Radosław Sikorski MEP, Head of the European Parliament’s Delegation for relations with the United States. “The mistake has been made in the past, when an agreement for a Normandy format allowed the Kremlin to negotiate with individual Member States rather than with the EU High Representative. The EU needs to have diplomacy and deterrence at the same time. Ukraine needs anti-ship, anti-aircraft and anti-tank weapons. We could help it to gear up with those. We should target Putin’s money in Western banks and tax havens. We should also build on the existing schemes of joint purchases and create a gas union allowing the European Commission to buy gas on behalf of all Member States”, Sikorski concluded. 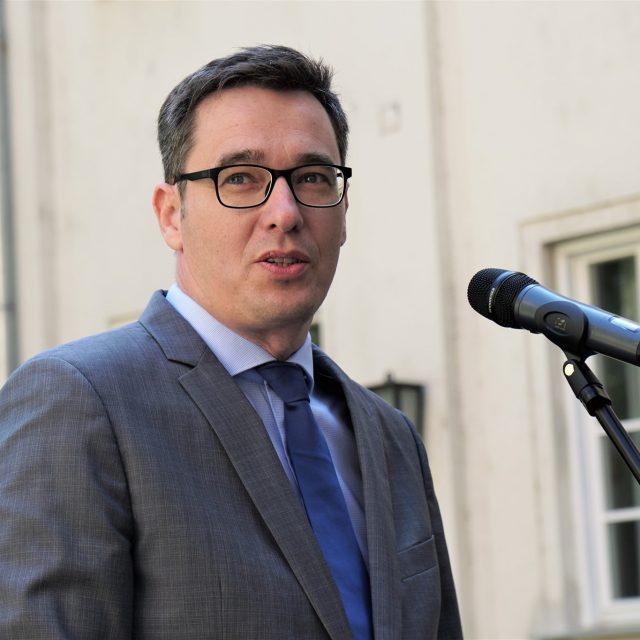 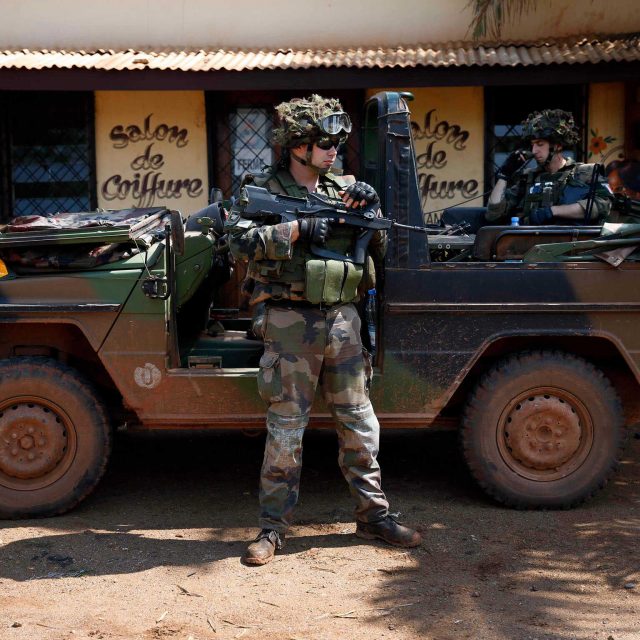