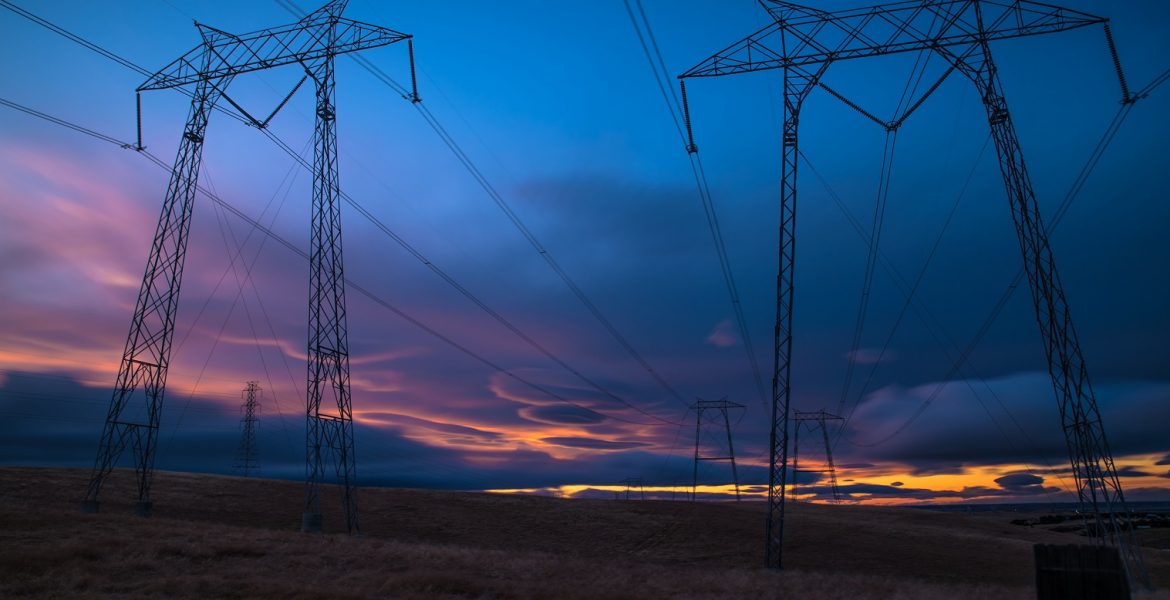 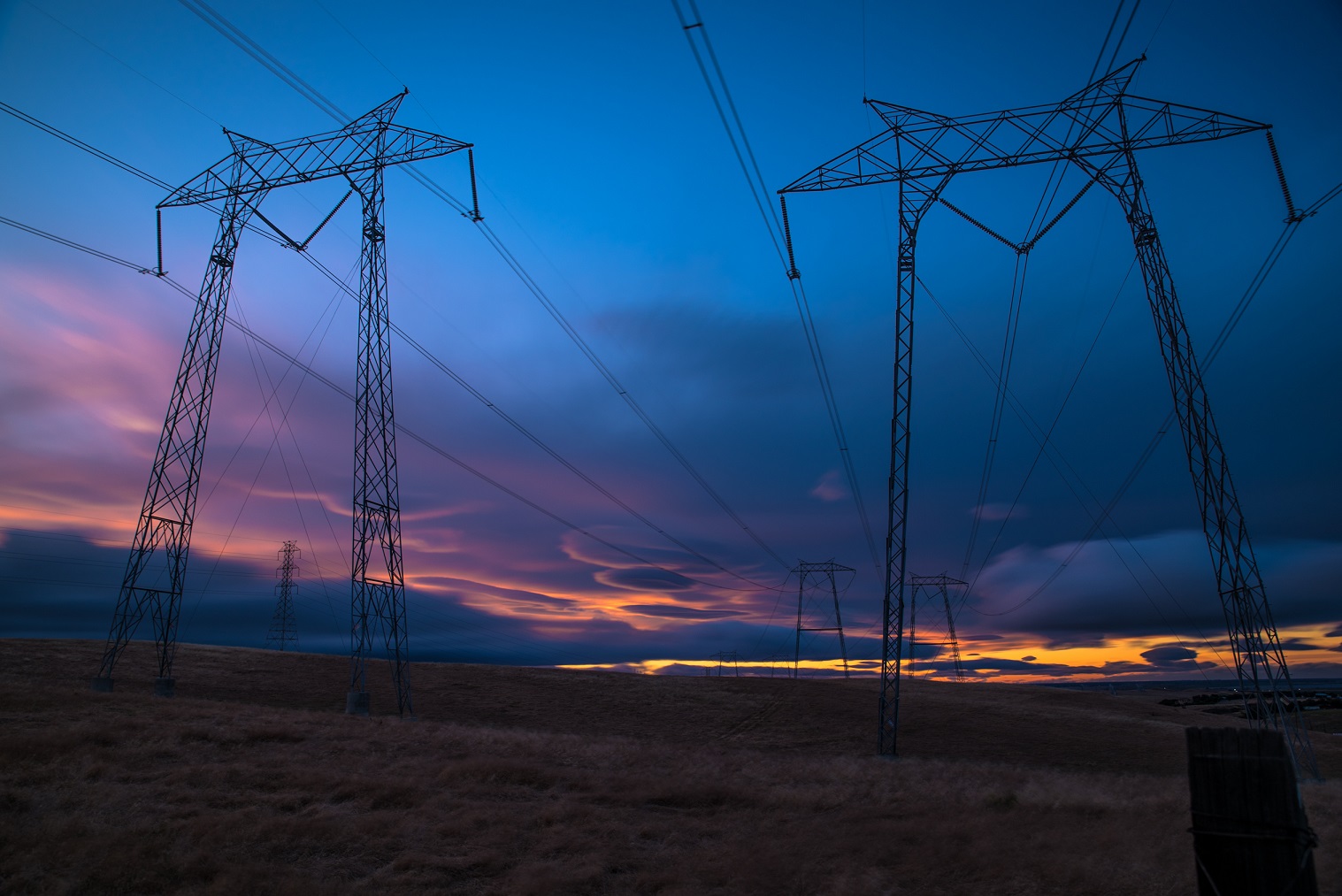 Poland’s concerns about Russian military and hybrid threats has induced Europe’s 9th largest economy to increase its defense spending as a bulwark against further regional interference by Moscow. Such fears have also prompted greater bilateral outreach between Warsaw and Washington. And while Warsaw is focused on moving ahead with some version of a US “Fort Trump” to address defense-related concerns, a big part of Poland’s hybrid threat vulnerabilities stem from economic and energy-related dependencies on Russia. Importing American LNG is both a symbolic and necessary, but not sufficient, energy security solution for Poland. For Poland to match its rhetoric and ambition of becoming a regional energy and infrastructure security hub, it should also consider the regional energy security dividends conferred by Ukraine’s Energy Bridge concept.

Energy Bridge offers a compelling enough strategic win-win-win scenario to warrant deliberation of the domestic, regional, and transatlantic near and long-term benefits for Polish, Ukrainian, Central and Eastern European, and Baltic energy security. However, for Energy Bridge to work, Ukraine is dependent upon Polish consent to this arrangement despite Ukraine’s 2017 accession of its Integrated Power System (IPS) to the European Network of Transmission Systems Operators (ENTSO-E). If Poland does not agree to this scheme, Ukraine will be hard-pressed to quickly integrate with the European grid in a meaningful way.

There are four main reasons why this is an interesting opportunity for Warsaw:

Firstly, in the near-term, Energy Bridge provides Poland with an opportunity to offer Ukraine an energy grid synchronization solution. Here, Poland has an opportunity to contribute to Ukraine’s stability and prosperity while at the same time contributing to its own stability and prosperity and regional energy sector resilience. From the Ukrainian perspective, having creditworthy counterparties to take power delivered to Poland would provide a level of revenue certainty for the project. If the power offtake counterparties were government entities, or public-private, this would indicate a high level of political buy-in from the Polish government. Polish national endorsement of Energy Bridge is thus important for the project because it would reinforce Warsaw’s commitment to regional energy security and would also support broader Polish objectives in relation to NATO and the US. Furthermore, US support to Poland could help with political, financial, technical (nuclear industry and/or cybersecurity), or other issues that could help Poland counter a range of hybrid threats.

The second opportunity for Poland would be to use Energy Bridge as a means to provide a domestic solution to its dearth of electricity supply. Such a move would also support Poland’s expected growth trajectory that stems from its manufacturing prowess.

While LNG—of American and Norwegian provenance—may be perceived as a more strategic energy option for Poland, nuclear generated electricity is a clean, competitive, and reliable electricity option that would help ensure Poland’s energy security and accelerate efforts to reduce electricity-sector carbon emissions. Moreover, attempts to further diversify Poland’s electricity supplies means that LNG and nuclear generated electricity are not mutually exclusive, rather such moves would only serve to enhance Polish electricity resilience. And while Poland has floated multiple proposals to build nuclear power plants in a bid to diversify energy sources and provide reliable electricity, all such proposals have failed to move forward thus far. The political and economic hurdles in establishing a new nuclear power program program in Poland (or in any country) are large. A country with strong political commitment to nuclear power and a source of funding for the nuclear projects (e.g., the UAE) can overcome these hurdles. Countries without a clear political commitment and/or without a clear approach to funding nuclear projects may find that commencing a new nuclear power program is difficult.

The initial stage of Energy Bridge offers an opportunity for Poland to quickly add reliable and clean nuclear electricity to its electricity mix. The later stages offer the opportunity to finance, own or co-own, and build two new nuclear power units at the Khmelnitsky site that would be dedicated to supplying reliable and clean nuclear electricity to Poland. In addition to competitively priced nuclear-generated imports for domestic use, Poland has an opportunity to export surplus electricity to the Baltics, consistent with its goals of being a regional energy and infrastructure hub. A Polish commitment to Energy Bridge would also signal a strong demonstration of its commitment to the EU Third Energy Package and to the European Energy Union.

Thirdly, Energy Bridge would allow Poland an opportunity to reduce its reliance on Russian imported gas and coal. As it stands now, a significant part of Poland’s energy (coal and natural gas) comes from Russia. Poland’s ambition to position itself as a regional energy hub leveraging the Three Seas Initiative and to tackle national energy security threats head on makes Energy Bridge an undeniable Polish opportunity.

And fourthly, a new nuclear project in Ukraine might proceed faster and more surely than a Polish new nuclear program. Energy Bridge offers an opportunity for the Polish government, government-owned utilities, and other entities to take a role in the operation of the Khmelnitsky unit 2. These entities may then take more substantial roles in developing, financing, building, and operating two new units at the Khmelnitsky site. This participation could provide a sound foundation for the eventual development of a larger nuclear power program in Poland. Moreover, such a strategy is in keeping with the nationalist tendencies articulated by the “Morawiecki Plan” and the populist Law & Justice Party (PiS):  instead of seeking debt financing for new critical infrastructure, this would play into Poland’s trend to nationalize entities.

Furthermore, China has clearly telegraphed its intentions for export of Chinese nuclear power plants and is expected to bundle Chinese nuclear power technology (e.g., the new Hualong One reactor design) with financing, construction, and operations of the nuclear power project and with other government-to-government arrangements. Poland’s plans for nuclear power puts it squarely in China’s sights. The same goes for Ukraine. There is no reason to think that China will not continue to make attractive offers to both Poland and Ukraine. While 2017 Chinese investments into Poland fell behind South Korea, and paled in comparison to intra-European trade volumes, China views Poland as a significant pillar in its Belt and Road Initiative (BRI) into Western Europe.

Currently, on the Polish side, there is private sector interest in supporting and endorsing Energy Bridge. Polenergia International, a subsidiary of the privately owned Kulcyzk International Sàrl (Luxembourg) holding company, is waiting for the Ukrainian Cabinet of Ministers to issue a tender allowing for private investment that would result in a public-private partnership. Also waiting for the Ukrainian Cabinet’s decision are Polenergia’s consortia members, Westinghouse Electric Sweden AB and EDF Trading Limited (UK). Ideally, the success of Energy Bridge necessitates backing by the Polish government, which is something that has not happened to date.

Others are showing interest in Ukraine’s nuclear and energy security strategy. Poland should take a long-term view that Poland can offer Ukraine energy security and uphold transatlantic security as well.  More importantly, the Energy Bridge project can offer benefits to Poland. 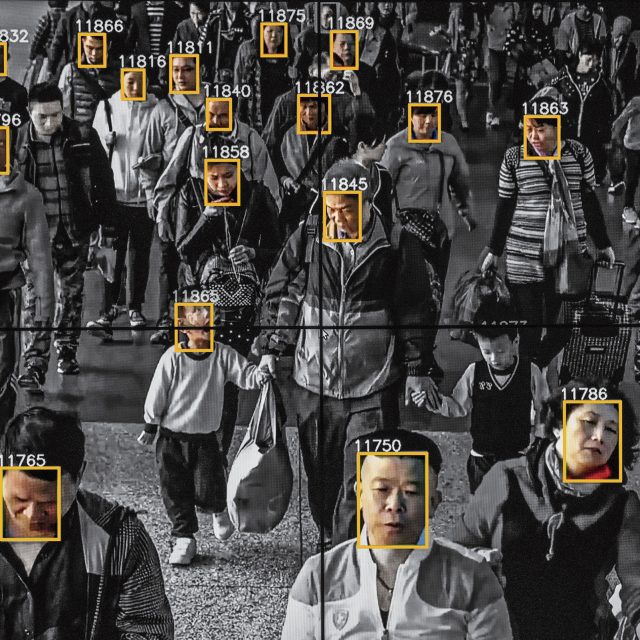