Following debate in the EP Foreign Affairs Committee this afternoon, the Picula Report was adopted and its key recommendations agreed. These include the requirement for the EU to ensure that its enlargement methodology supports reforms and sustains fully-fledged membership as the final goal for accession countries.

The report was adopted with 58 votes for, 7 against and 5 abstentions. The recommendations will now be submitted to in one of the next European Parliament Plenary sessions.

In presenting the report, the rapporteur Tonino Picula said: “This report is a clear sign of the European Parliament’s support to the aspirations and efforts of Balkan countries to become EU members once all criteria are met. It is also a clear sign that we support the continuation of the enlargement process in general, as this has historically been one of the most successful of the EU’s policies. Enlargement policy is also a precondition to promote the EU’s presence and its strategic interest in the Balkans, so it should be seen as being in our mutual interests”.

The decision to open accession talks with Albania and North Macedonia was in the EU’s own political, security and economic interest, say MEPs. They also call on the EU to grant visa liberalisation to Kosovo as soon as possible as well as to closely engage Western Balkan countries’ representatives in joint European initiatives (e.g. sectoral policies and programmes) prior to their accession, including the Conference on the Future of Europe.

MEPs asked that the EU should ensure that reforms in the Western Balkans focus on state capacity building, implementation of court rulings, judicial reforms and efforts to counter corruption and organised crime. They also counselled that the EU should increasingly engage in solving outstanding bilateral issues in the region, promoting good neighbourly relations and regional cooperation.

MEPs oppose any cuts in pre-accession assistance funding that could slow down EU-related reforms. The EU should prioritise specific projects benefiting the people of the Western Balkans and ensure that pre-accession funding is allocated in a transparent, proportionate and non-discriminatory manner, based on performance indicators measuring the progress of the beneficiary countries in implementing reforms.

On 26 March, the European Council decided to open accession negotiations  with North Macedonia. Before that, in February, the Commission proposed a revised methodology that should give renewed impetus to EU enlargement. The summit on Western Balkans is scheduled to take place before the end of the Croatian Presidency in June. 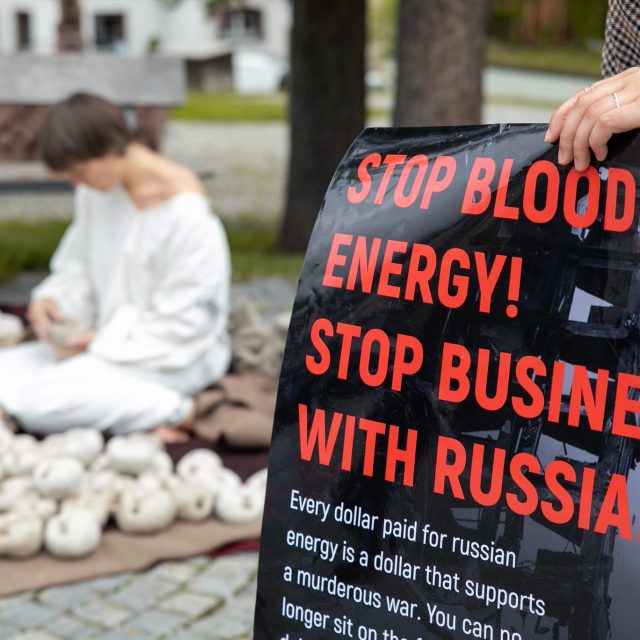