At least twenty journalists have been attacked by far-right hate groups gathered in a counter-rally against today’s Tbilisi Pride March, according to the latest reports.

The Interior Ministry has called on Tbilisi Pride activists not to hold today’s March “in a public space.”

Moreover, Georgian Prime Minister Irakli Garibashvili said holding the March for Dignity today on Rustaveli Avenue is “unreasonable” as it contains risks of “civil confrontation,” and the majority of the populace finds it “unacceptable.” The PM also claimed the event is organized by “radical opposition” headed by Ex-President Saakashvili.

The statement came as hundreds had already gathered on Tbilisi’s main thoroughfare in a counter-rally called by Georgian Orthodox Church, as well as far-right and ultra-conservative groups.

Georgia’s Public Defender has criticised Prime Minister Gharibashvili for ‘escalating the already tense situation’ leading to attacks on journalists. She said the PM had put all responsibility for any unrest on the organisers of Pride

A Human Rights Foundation spokesman told this website, “We join the international community in condemning today’s violence against Tbilisi Pride and supporters of LGBT+ rights in Georgia. Georgian authorities failed in their responsibility to protect peaceful protesters and those exercising their Freedom of Expression. 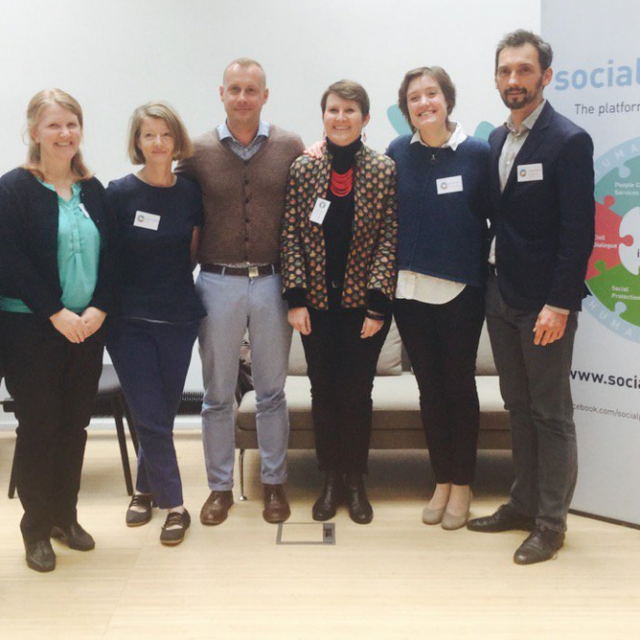 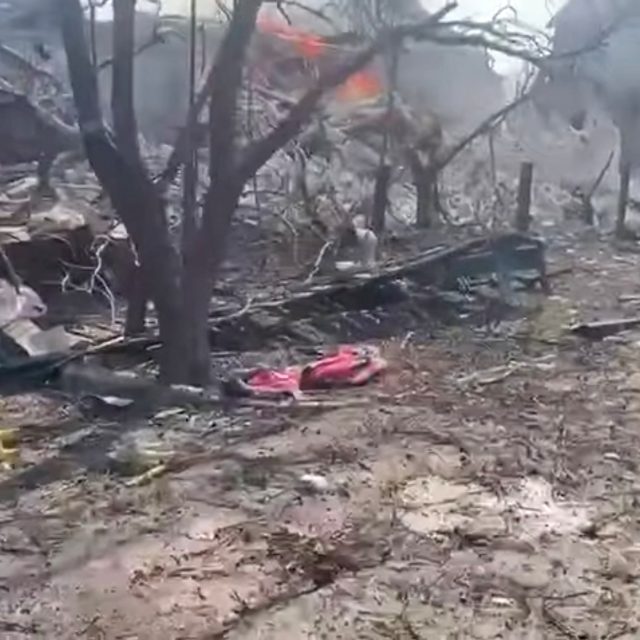 Terrorist actions of the Russian Federation in Mariupol