Skip to content
You are here
Home > Business > Pay Transparency 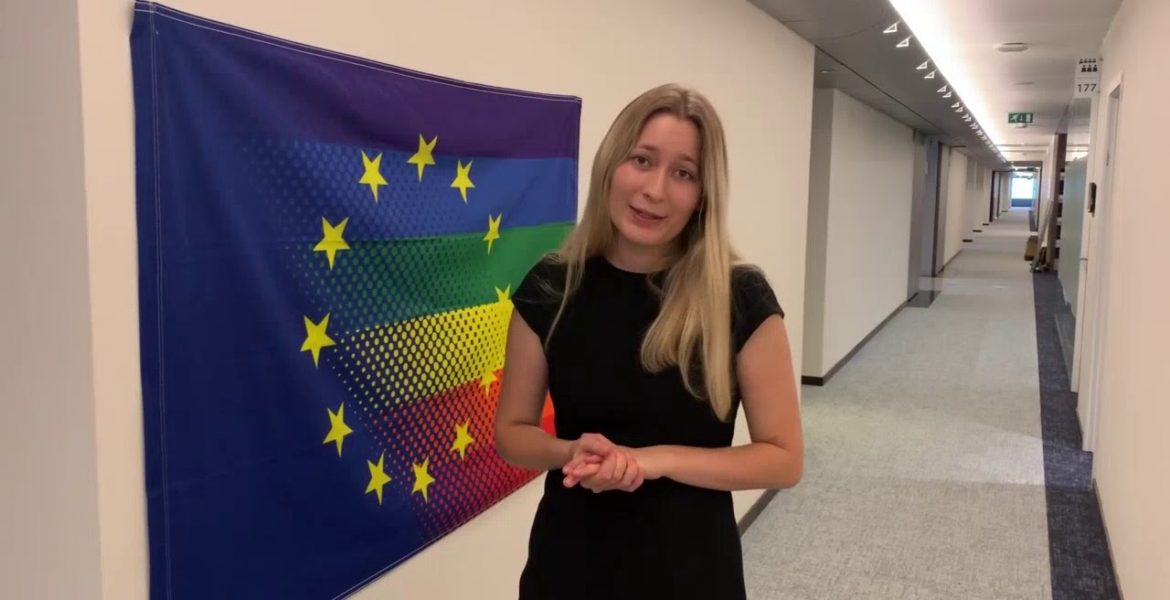 Kira Marie Peter-Hansen, Greens/EFA MEP and European Parliament rapporteur for the Pay Transparency directive in the Committee on Employment and Social Affairs, comments:

“With today’s vote, the Parliament is sending a clear signal that we want to close the pay gap. It should be a thing of the past that women are paid less than men, but it is not and  to solve the problem we need to know all the facts. Pay transparency can give us that. It sends a strong message that we will no longer accept gender-based pay discrimination. It is also a toolbox to help Member States and employers to eliminate their gender pay gap in general.

“The Commission’s proposal was a good start. But it does not go far enough. That is why the European Parliament is advocating for more workers to have their right to equal pay ensured and more companies to be transparent about pay. If EU countries and the European Commission are serious about closing the pay gap, I expect them to listen.

“Historically, women’s work has been undervalued and underpaid, and pay transparency does not eradicate all kinds of discrimination. But it can bring the pay gap to light and ensure that action is taken where it’s needed.”

Terry Reintke, Greens/EFA shadow rapporteur of the Pay Transparency directive in the Committee on Women’s Rights and Gender Equality, comments; “Today’s vote is a great step forward for ensuring equal pay for all across the EU. The European Parliament’s position recognises that different women experience different types of discrimination and that this cannot remain unseen. Intersectionality will be taken into account when compensating victims and sanctioning companies. The European Parliament, not only broadens the scope of companies which must publish information, but sends a clear signal by deleting the “unjustified” pay gap of a company: no pay gap can remain untouched.

The adopted European Parliament position on the Pay Transparency directive wants to lower the number of workers a company must have in order to be required to publish its pay gap. The Commission proposed companies with +250 employees, but the Parliament says +50 employees with the condition  to lower it further after a few years. With the Parliament’s tightening, this would cover about 60% of all employees in the EU.

Moreover, the Parliament states that workers representatives should be democratically elected by employees and not cherry picked by management. 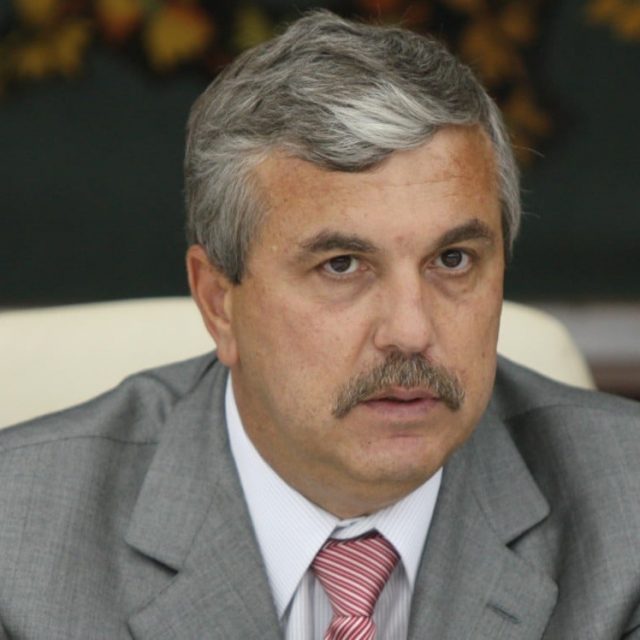 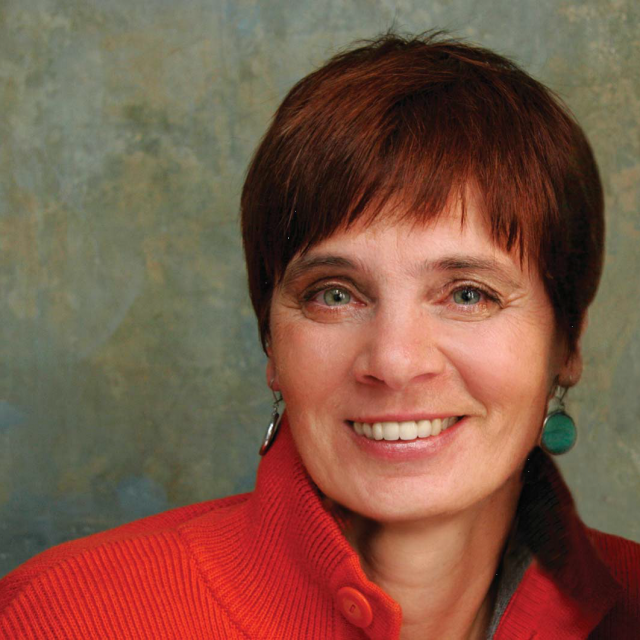 School Help Should be Part of Emergency Aid: Ochojska 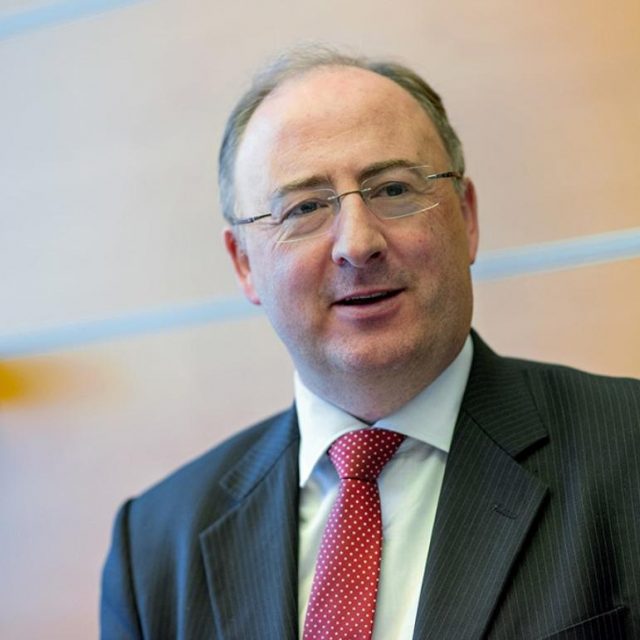