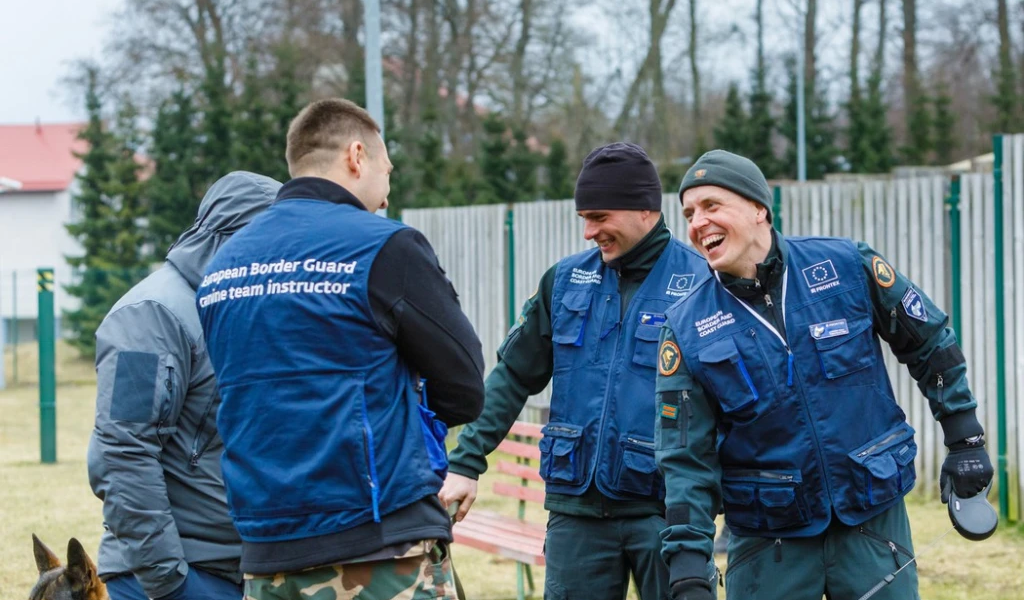 MEPs have agreed to close the EU Border and Coast Guard Agency’s accounts for 2019, but asked for part of next year’s budget to be frozen.

The recommendation to grant the so-called discharge to Frontex for management of its 2019 budget received 558 votes in favour, 82 against and 46 abstentions.

In the accompanying resolution MEPs recognise Frontex’s ongoing efforts to remedy shortcomings identified in the Parliament’s first discharge report in spring this year. Nonetheless, MEPs ask for part of the Frontex 2022 budget to be frozen and only made available once the agency has fulfilled a number of specific conditions. These include recruiting 20 missing fundamental rights monitors and three deputy executive directors who must be sufficiently qualified to fill these positions, setting up a mechanism for reporting serious incidents on the EU’s external borders and a functioning fundamental rights monitoring system .

On Tuesday, by 651 votes, 47 against and 2 abstentions, MEPs also recommended not to grant discharge for the year 2019 to the European Council and Council. In their remarks, MEPs regret that the Council “continues to be silent” and does not cooperate with the Parliament by providing the necessary information as requested.

The Parliament has been issuing negative decisions regarding Council’s discharge for each consecutive year since 2009. 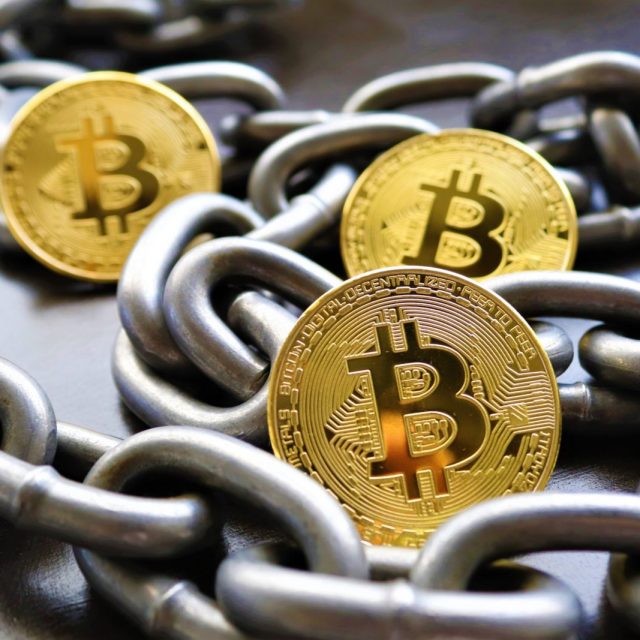 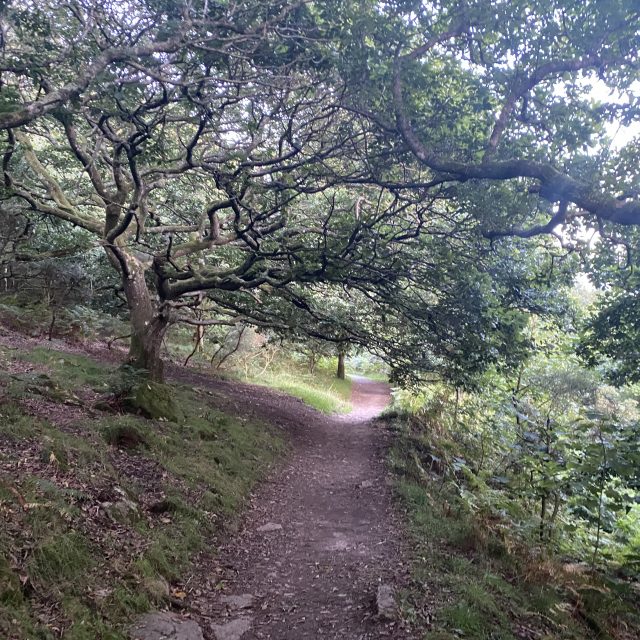