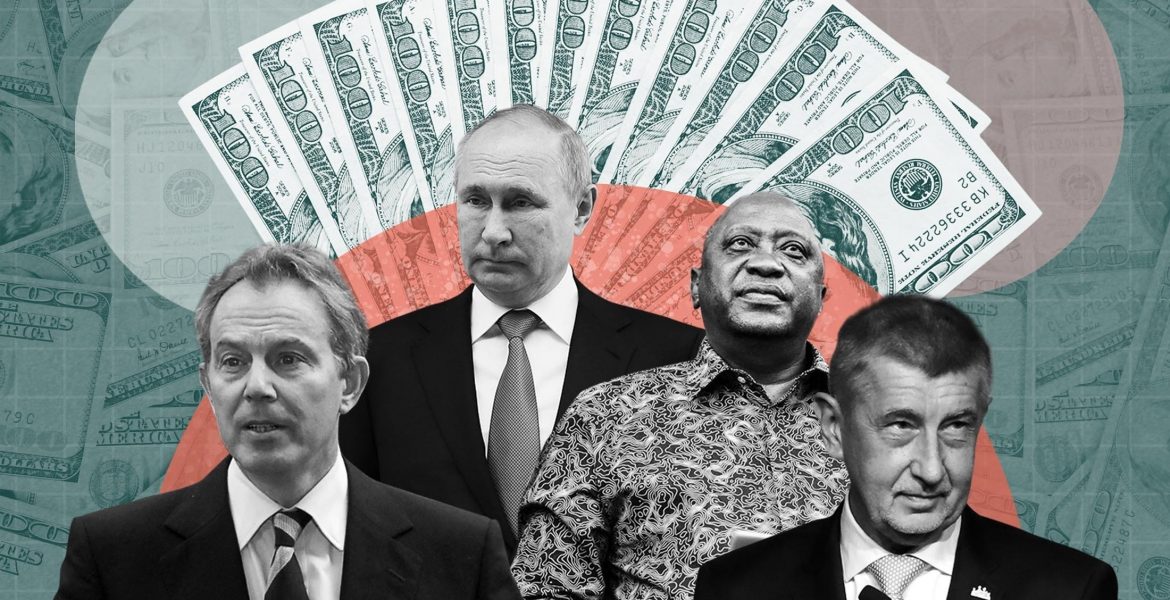 The European Parliament has adopted a report on the Pandora Papers, in the wake of the revelations by the ICIJ and others into global tax avoidance, evasion and money laundering.The report was an initiative of the Greens/EFA Group. For the first time, this report sees the European Parliament condemns the role of the United States as a hub for financial and corporate secrecy. The report calls for the granting of access for the UK financial sector to the Single Market for financial services to be made conditional on the respect by the UK of common tax and anti-money laundering standards.

Sven Giegold MEP, Greens/EFA spokesperson on financial and economic affairs, said, “The Pandora Papers clearly show that the policy measures taken after past scandals are not enough to end tax evasion and money laundering. The fact that high-level politicians in Europe were reported to engage in dubious offshore dealings needs to have consequences. It is an unprecedented step that the European Parliament names EU politicians with letterbox companies including Andrej Babiš, Nicos Anastasiades, Wopke Hoekstra and Tony Blair.”

“The European Union needs to get much better at tackling money laundering and tax evasion by stepping up the exchange of tax relevant information and implementing interconnected transparency registers. This resolution is another strong signal from the European Parliament that existing EU law against money laundering needs to be rigorously enforced. In an internal market as integrated as ours, tax authorities and enforcement agencies need to have each others’ back. While the threat is less obvious than the developments in Poland, money laundering and tax evasion, too, endanger the rule of law.”

“US states have become a global hub for financial and corporate secrecy and are enabling tax evasion, avoidance and money laundering. We call on the US to once again show international leadership against financial secrecy by taking the automatic exchange of information to the next level.”

“The UK’s network of overseas tax havens makes it easy for individuals and organisations to hide their wealth. The Commission must link the access for the British financial sector to the EU’s Single Market with the UK’s alignment with our common standards on tax transparency and anti-money laundering. The Commission cannot continue to allow the UK and its tax havens to be a magnet for money laundering and tax evasion on our doorstep.”

The report calls for the reassessment of the United States in the EU list of tax havens and calls on the United States to join the OECD Common Reporting Standard – the global agreement on exchange of tax information. In addition, the report goes further in recommending more ambition and in particular enforcement on the availability of beneficial ownership information and anti-money laundering rules within the EU. Also, the report calls for an urgent revision of the EU list of tax havens. Some of these proposals in the report will have an immediate impact on the upcoming legislative work for the reform of the EU anti-money laundering legislation, including the urgent reform of the list of high risk third countries – known as the AML blacklist which do not comply with our common standards. 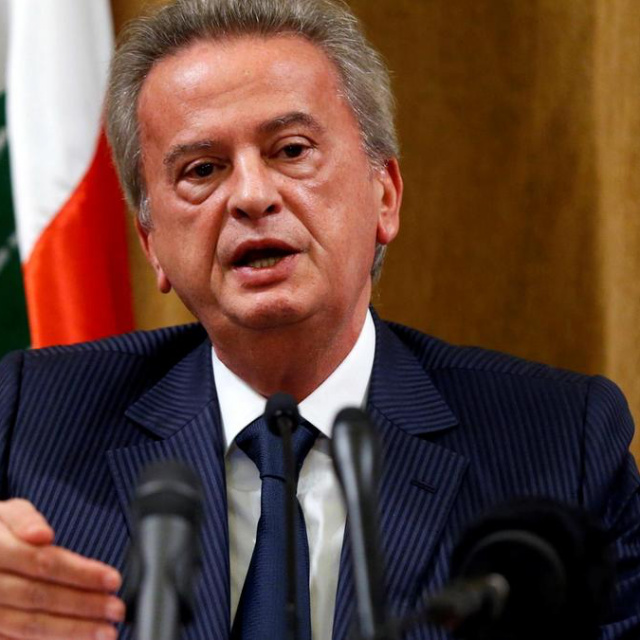 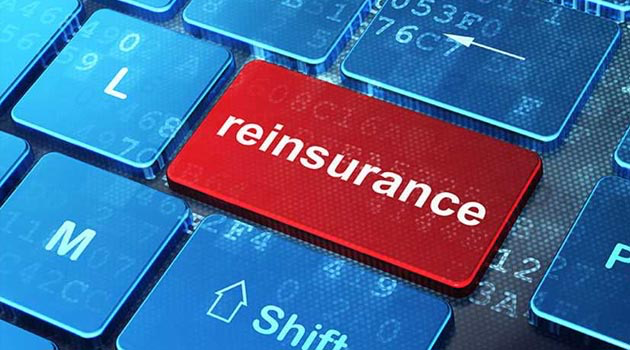 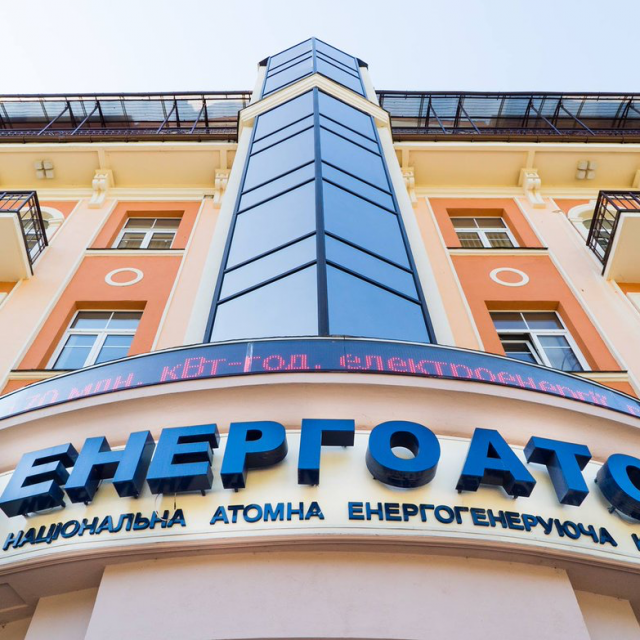