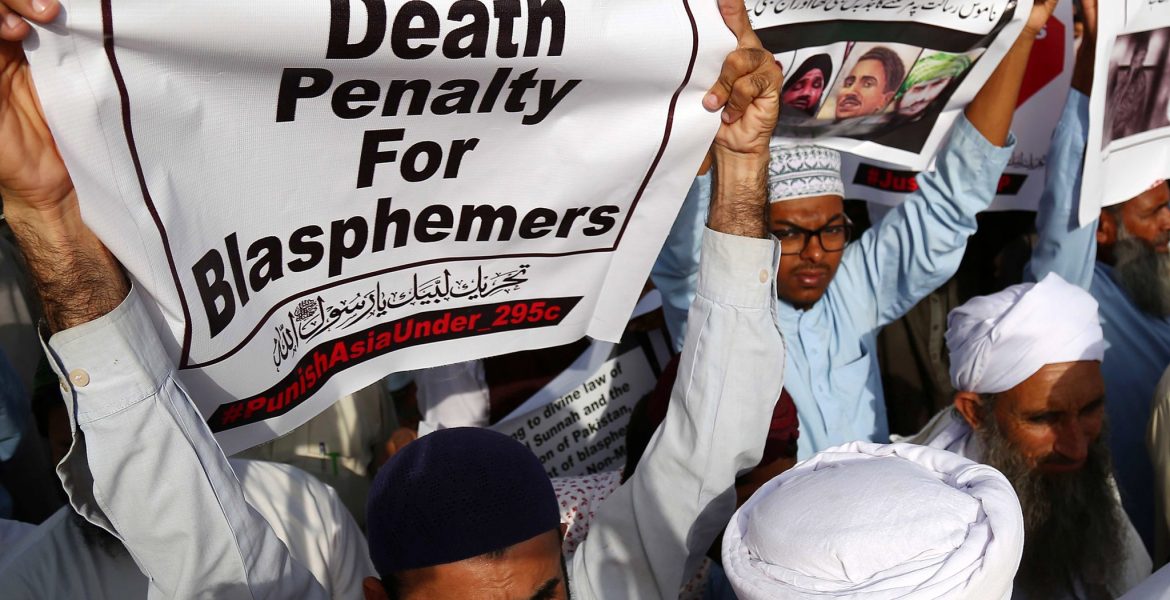 MEPs have adopted an urgency resolution on the blasphemy laws in Pakistan, in particular the case of Shagufta Kausar and Shafqat Emmanuel sentenced to death in 2014 on blasphemy charges, calling on the Pakistani authorities to immediately and unconditionally release them and to overturn their sentence.

The Renew Europe Group in the European Parliament strongly condemns these laws and the death penalty as a whole and expects the Government in Pakistan to abolish them as soon as possible. These laws are often abused to make false accusations to target vulnerable groups, in particular women and religious minorities in Pakistan, and to serve various incentives, including settling personal disputes or seeking economic gain.

“In the case of the two imprisoned individuals, Kausar and Emmanuel, we insist and call on the Pakistani authorities for an immediate appeal process and to avoid the use of torture against the Christian couple in order to get a concession. Not in this case nor in others! “

“We strongly condemn threats made by the Pakistani authorities against any member of the European Union on the grounds of blasphemy. The safety of European citizens residing in Pakistan should be guaranteed,” said Müller.

“We expect that the Commission and the European External Action Service to immediately re-assess and report soon to the EP on the eligibility of Pakistan for the GPS+ programme and whether there is sufficient reason to initiate a procedure for the temporary withdrawal of this status and the benefits that come with it.” 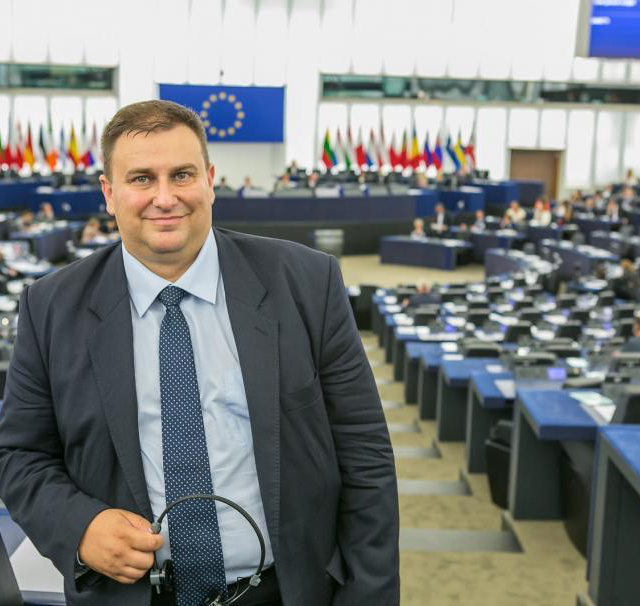