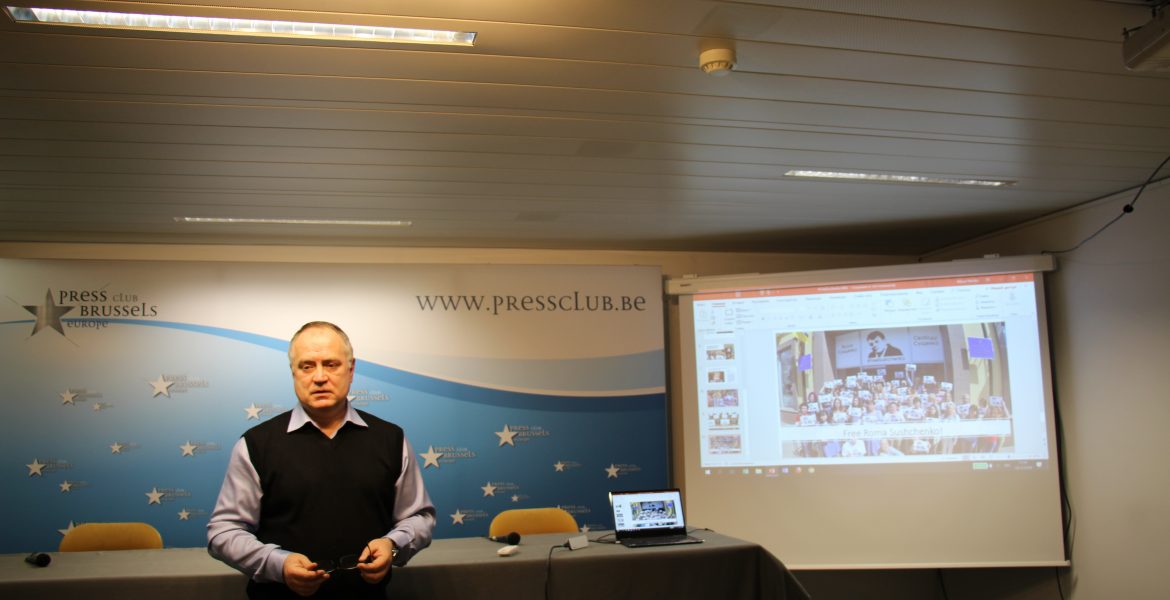 Paintings of the Ukrainian political prisoner Roman Sushchenko are being exhibited at the Brussels Press Club. A journalist of the Ukrainian state agency “Ukrinform”, based in Paris as their correspondent for France, he was sentenced to 12 years of imprisonment in Russia on charges of espionage. He was arrested while travelling to Russia to visit relatives. His colleague Dmytro Shkurko presented the facts regarding the Sushchenko case at the Press Club during a vernissage to mark the opening of the exhibition. He argued that Suschenko never had a fair trial to defend against the charges made against him and that he is detained in Russia as a political prisoner. Suschenko sketched and painted in prison using materials such as tea leaves, onion skins, ballpoint pen and beet root juice; the painting activities were a distraction to help preserve his sanity under difficult psychological pressure. They are a testament to the strength of the human spirit and the creativity of the journalist. Dmytro Shkurko is campaigning for the release of his friend and colleague. The pictures will remain on display in the Press Club until the New Year. 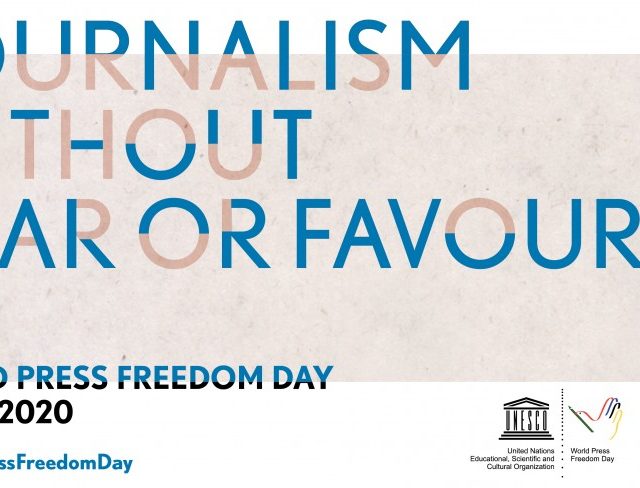 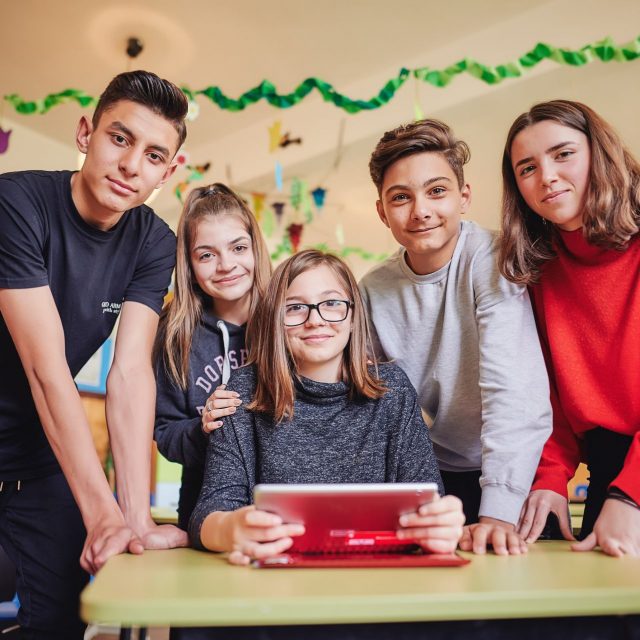 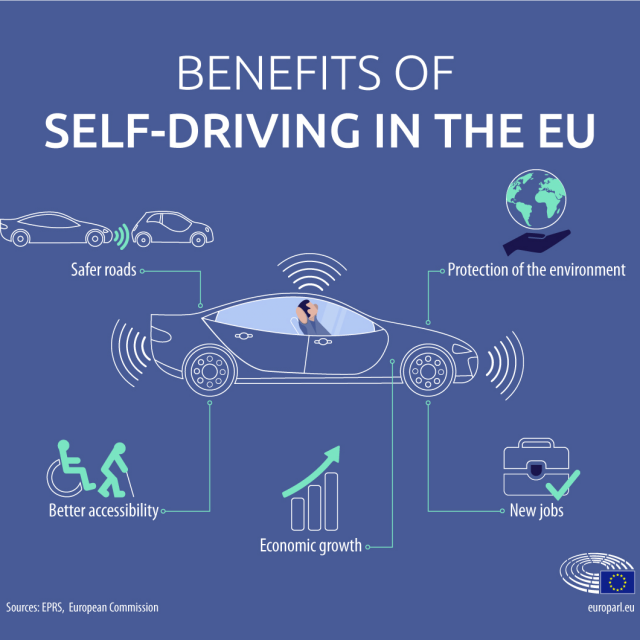 Impact of Longevity on Society and Transport