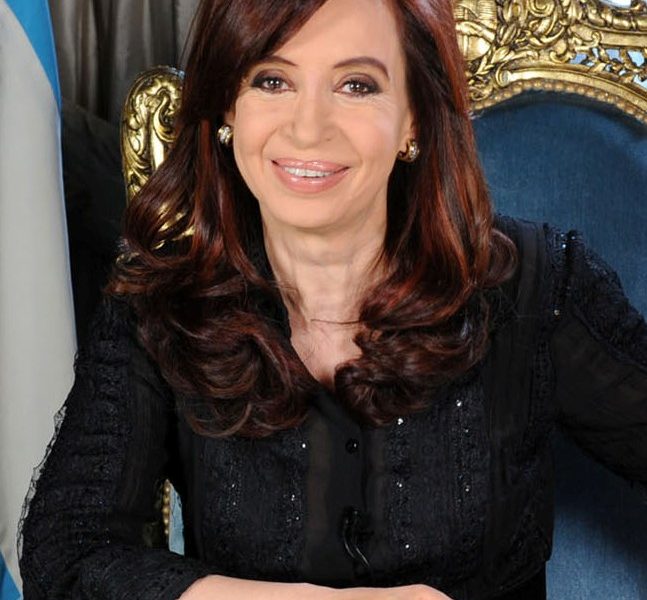 The leader of the Socialists and Democrats in the European Parliament, Iratxe García Pérez, says she is “appalled by the violent attack against Cristina Fernández Kirchner”.

Speaking from Buenos Aires, only a few hours after having met the Argentinian vice-president, García said: “hate and polarisation generate violence, which only democracy and dialogue can stop.”

In Argentina, the MEPs held meetings with women’s organisations, with the president of the Congress, Cecilia Moreau, and the Minister for Women, Gender and Diversity, Elizabeth Gómez. They addressed the need to continue working for gender equality and to defend social achievements against the rise of right-wing populism on both sides of the Atlantic.

In Chile, just a few days before the constitutional referendum, the MEPs on Tuesday and Wednesday met members of the government – the Minister of Presidency, Giorgio Jackson, and Foreign Affairs Minister Antonia Urrejola, among others – and with the president of the Senate, Álvaro Elizalde, and representatives of the Constitutional Assembly and civil society.

They also exchanged views with the president of Chile’s Socialist Party, Paulina Vodanovic, with whom they visited the Museum of Memory and Human Rights on the International Day of Detained and Disappeared People.

On Friday García said, “We will closely follow the outcome of the referendum on Sunday. However, what’s really important is what will happen after September 4: the constitutional process reflects Chile’s transformation following the social outburst, through a democratic and participatory process that must continue to translate the people’s hopes into laws and policies that can bring Chile forward on its path towards equality and democracy.

“Over the last few days I’ve seen that the aspirations and the values of progressive governments in the region are attuned with those of European social-democracy. The governments of Gabriel Boric in Chile and Alberto Fernández in Argentina are also working for gender equality, strengthening democracy, fighting the climate emergency and reducing social inequalities. Based on this shared agenda we must build a political alliance between progressive waves both in South America and Europe to face global challenges and rebuild an international community based on strong principles and values of peace, democracy and equality.” 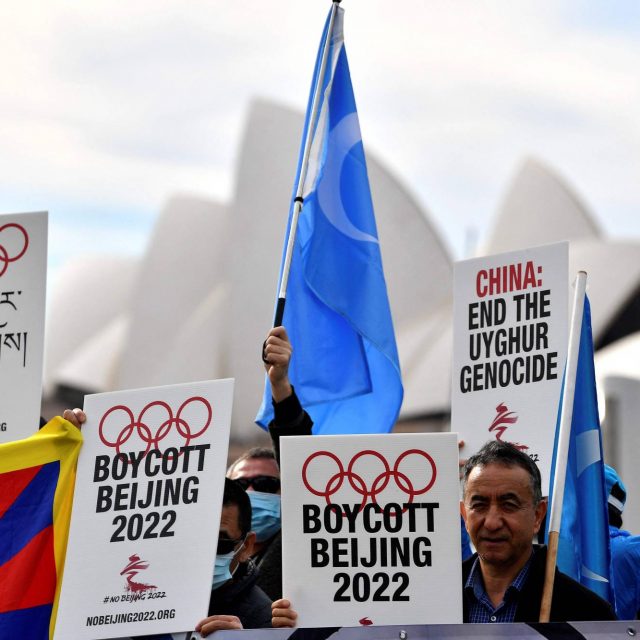