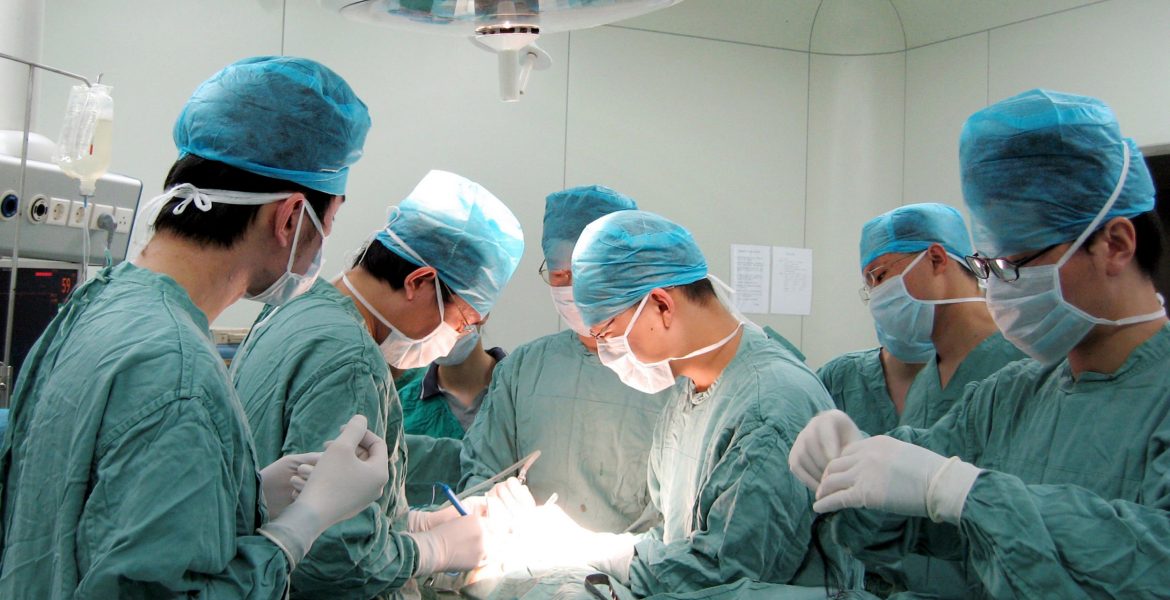 Fresh concern has been voiced about what has been called the “forced organ harvesting industry” in China.

A conference in Brussels, called “China: forced organ harvesting and the CCP”, was told that China conducts “thousands” of such transplants every year and the practice amounts to a “crime against humanity.”

Many of those targeted for the illegal practice belong to the Falun Gong minority group, the conference heard.

The conference heard and discussed evidence of forced organ harvesting in China, under the auspices of the Chinese Communist Party.

A keynote speaker, KaYan Wong, spokesperson for Falun Gong in Holland, said, “Falun Gong has been and is, for many, more popular than communism in China and the current regime is jealous of this.”

“The crackdown and persecution of the Falun Gong started as far back as 1979 and since then it has been illegal to practice Falun Gong in China.”

“The aim is to demonise Falun Gong and treat it as a cult. People in China are told that it is very dangerous.”

“After the Holocaust the world said ‘never again’ but it is still happening in Communist China.  Everyone knows that the CCP is evil so this event today is important and can make a real difference.”

The Briton, who has met “hundreds” of Falun Gong members in China, said they are kept in camps where they are “tortured” and “murdered each year for their body parts.”

He appeared online from the UK and said, “This is a heinous crime and the international community needs to wake up to this. There is mounting evidence that this constitutes genocide and  is a crime against humanity.”

“Harvesting is ordered by those at the top of the Chinese regime and leadership,” he said.

He called for a boycott of the winter Olympics in China in February saying, “This will draw attention to this practice and the treatment of minorities in China.”

Sir Geoffrey Nice, Queen’s Counsel, President of the China Tribunal and prosecutor at the international criminal tribunal for the former Yugoslavia, was due to attend but had to withdraw at short notice.

In his absence, his colleague, Hamid Sabi, counsel for the international China Tribunal,  said that the CCP has been systematically executing people “on demand” for the last two decades to provide organs for transplantation.

He said that the tribunal had heard evidence of the practice over six days during which “thousands of pages of testimony” were submitted and 55 witnesses were called.

He said, “The findings of the Tribunal are amazing and it concluded that the practice of forced organ harvest has been going on for many years in China. Thousands of transplants take place every year. All these have been documented.”

“China itself says it has got 2.8 organs for every deceased registered donor. The Tribunal said this has been going on for 20 years in China and that Falun Gong members in particular are used for this practice.  But China has apologists for what it does who do not come out and condemn China. This has allowed China to escape public condemnation.”

Among the participants was Harold King, Deputy Director of DAFOH (doctors against forced organ harvesting), who also strongly denounced the practice.

He said, “We in the international community are at a crossroads, not with the health pandemic but with Western values which are being put to the test by the practice of forced organ harvesting. This violates universally held principles about civilisation and about how we should live our lives. “

The Paris-based official asked, “Why do we signal out China on this? Well, that is because two thirds of this is done in China, with up to 10,000 transplants per year.”

He said, “China manipulates the narrative on this so it can hide what it is doing and allow the organ harvesting industry in China to continue.”

He concluded, “I ask MEPs to look into this and present a strong front against harvesting and all the other human rights abuses in China.”

Expert testimony was presented by David Matas, a prominent Canadian human rights lawyer, and author of Bloody Harvest, the definitive work on the subject. He explained how particular minority groups are being targeted as victims in the trade, specifically practitioners of Falun Gong.

The conference was moderated by Nico Bijnens, president of Falun Gong Belgium and other keynote speakers were EPP MEP Peter van Dalen MEP, a member of the European Parliament Subcommittee on Human Rights. 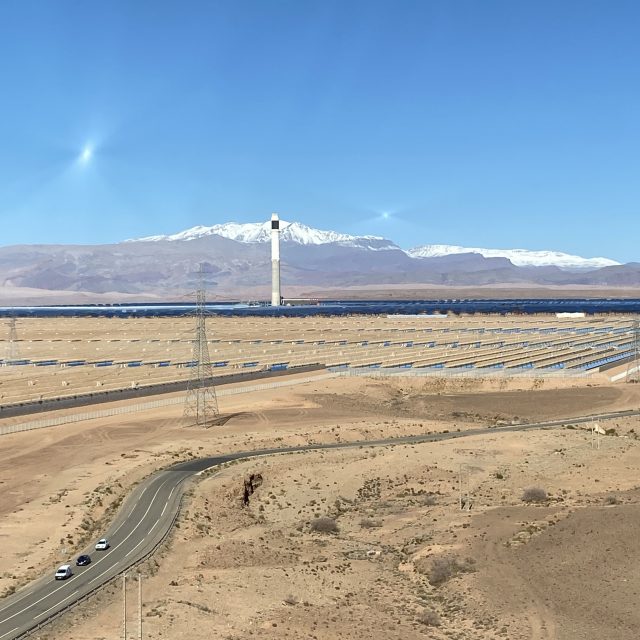