Skip to content
You are here
Home > Foreign Affairs > Oppression of the Sahrawi People by the Polisario Front: Time for Justice 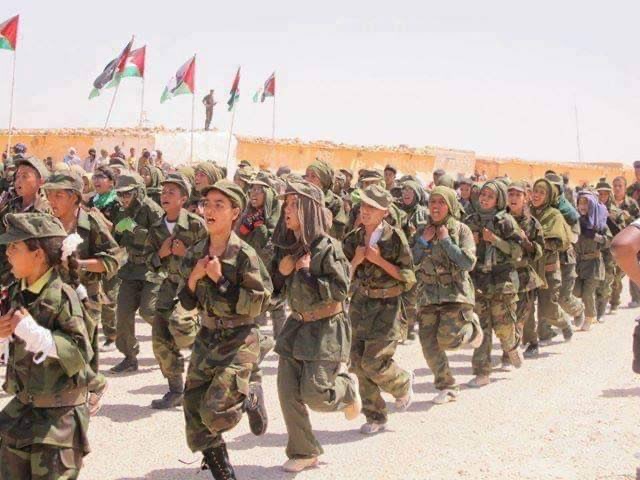 Writing in Presse Portal Nancy Huff of “Teach the Children International” tells the story of one of the greatest human rights violations of our time, the Western Sahara conflict and the role of Polisario.

The conflict seems very far away, but it is actually taking place on the doorstep of Europe and it is flaring up again. It is a story of child soldiers, forced marriages and oppression of the people by Polisario.

The Polisario Front is a military movement founded in the 1970s that claims to represent the national liberation interests of the Sahrawi people. The Sahrawi are an originally nomadic ethnic group from the Sahel zone, which consists of many tribes and whose culture is a mixture of Berber, Black African and Arab elements. They have been displaced for over 45 years after fleeing their homeland in the west.

Since the US recognised Morocco’s sovereignty over Western Sahara, the Polisario Front militia officers have become increasingly violent, culminating in the lifting of their 1991 armistice with Morocco in November 2020. The Polisario receive support from Iran, among others, which welcomes this conflict to strengthen its influence in North Africa and, at the same time, to massively disrupt the peace efforts between Morocco and Israel (“Abraham Agreement”).

The Polisario Front has been guilty of systematic oppression of the Sahrawi people for decades. Sahrawi women and children routinely suffer from abuse, forced marriages, genital mutilation, exploitation as child soldiers and oppression by the so-called “Polisario Front” militia and its leader Brahim Ghali. The militia leads a life of prosperity – in part through the sale of EU aid.

Since 1975 the European Union has provided Sahrawi refugees in Tindouf with humanitarian aid amounting to around 10 million euros annually. Between 2004 and 2007 the European Anti-Fraud Office (OLAF) published a report detailing the depths of fraudulent theft and misuse of aid by the Polisario Front. The aid has been used to buy weapons, and lavish real estate in Spain and the Canary Islands for the Leadership of Polisario.

The Sahrawi people have been suffering for over 40 years and are trapped in a desperate situation in southern Algeria. On Europe’s doorstep, these people are being used and abused for political and criminal purposes. The European and international community is doing nothing to put an end to this blatant violation of human rights.

Since the establishment of the camp in Tindouf in 1975, Polisario has exercised autocratic control over Sahrawi residents, without external or internal oversight. Human Rights Watch argues that the Polisario must be accountable for how people under its control are treated.

Human Rights Watch also calls on the Polisario to abide by international humanitarian law that requires non-state parties to a conflict to comply with their primary responsibility to protect civilians.

Polisario has manifestly not done this, and they regularly torture those who question their leadership style. From sexual violence against women, forced recruitment of children, torture to modern day slavery, reports of human rights abuses from the refugee camps in Tindouf are hard to digest.

The fact that Polisario has total control over the camps distinguishes the Sahrawi camps from the majority of refugee camps under UN supervision. So why does the UN allow a military group to manage people without any accountability, while demanding accountability from other refugee camps around the world?

The region is part of Algerian territory over which Algeria has renounced its sovereignty but nevertheless remains morally and legally responsible for this disaster.

Terrorist organisations such as Hezbollah have set up training camps for recruits from Tindouf, which are located in the Sahara/Sahel zone. They are constantly on the lookout for people who are hopeless, vulnerable, and in crisis. The Tindouf camps are fertile recruitment catchments  to radicalise and recruit young people into a life of terrorism. The tasks these recruits are given include drug smuggling, weapon smuggling, human trafficking – and forced combat as Polisario child soldiers.

There are several reports that the Polisario Front in Tindouf is recruiting child soldiers and supervising their training. In February 2020, the UN Human Rights Council received a written statement on the matter. On March 10, 2021, the UN Human Rights Council in Geneva allowed several human rights organisations to speak about the violations of children in the camps and their forced recruitment by militias from the Polisario Front. Matteo Dominici testified on behalf of a Swiss NGO that “children are used as cannon fodder in the Tindouf camps.” The Polisario Front has been recruiting boys as young as 10 years for their armed forces.

In addition, the Polisario Front continues the devastating repression of individual rights in the camps.  An estimated 170,000 refugees are considered to be residents of the extensive camps in the harsh, dry desert country.

The Polisario leadership urges women to conceive and prohibits all forms of family planning and birth control. A tactic used to increase the camp population and thereby increase the aid received from the international community.

Another political tactic to increase the Polisario birth rate is gender-based violence involving forced marriages, whereby women are forced to marry young and without their consent.

The outbreak of Covid-19 has made the situation in the camps even worse. While the local people suffer almost without medical help, the leader of the Polisario – Brahim Ghali – was recently treated as a private patient in a Spanish hospital against Corona, according to media reports.

It is no longer acceptable that we merely condemn the situation and do nothing to bring about change on the ground. Timing is crucial, the evidence is overwhelming, and the people of the Sahara deserve real justice. It’s time they got it. 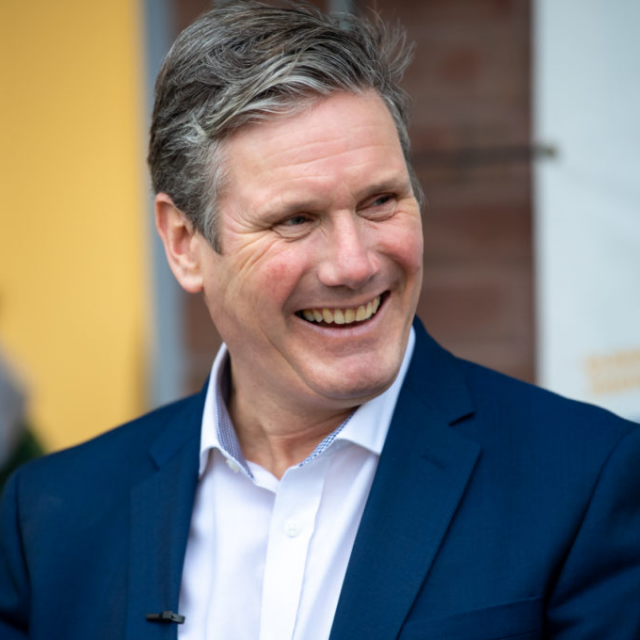 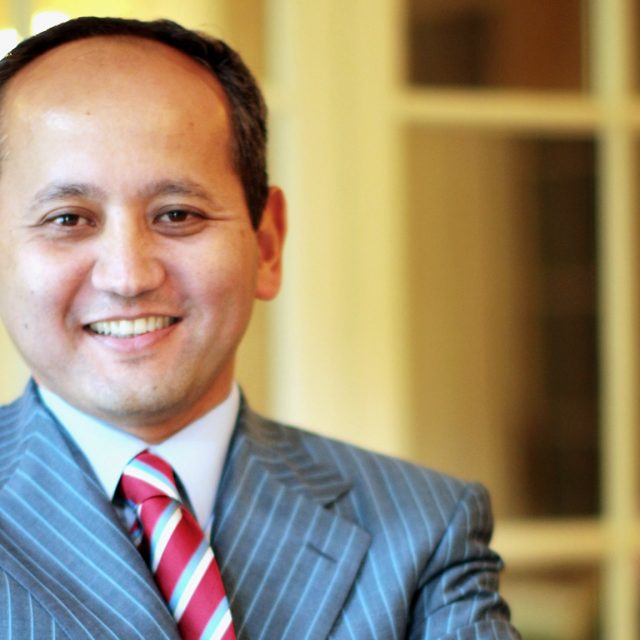