Skip to content
You are here
Home > Foreign Affairs > Human Rights > Oppression against the Roma. What has changed? 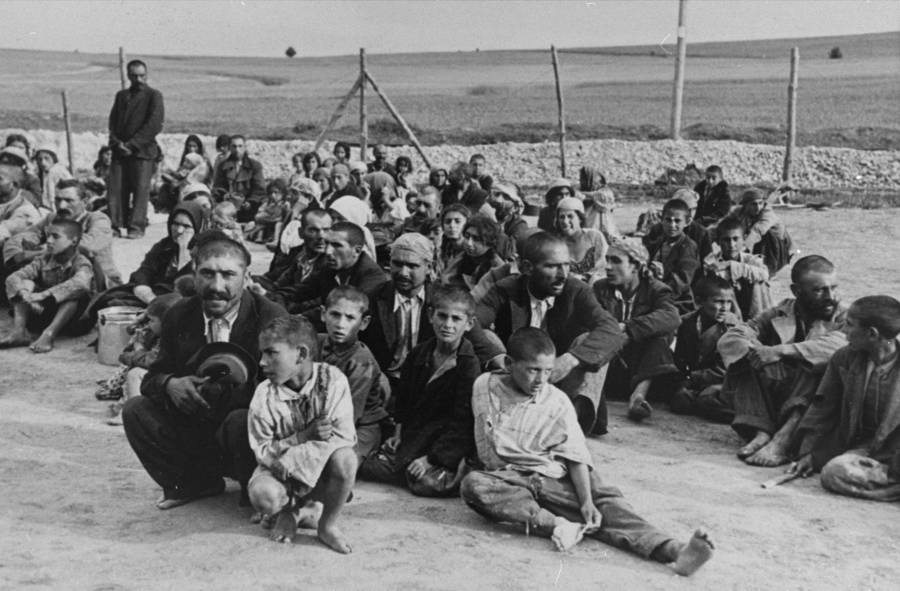 On the occasion of the anniversary of Nazi genocide of Roma 76 years ago, Roma activists call for a robust fight against the rise of far-right populism. They implore that Roma history and Roma genocide be taught across schools in Europe so that young people can understand and fight against existing fascism and racism in society.

The reason is simple: for the Roma, over decades, not much has changed. They remain one of the most disadvantaged and deprived minorities in Europe, constantly battling racism and segregation. Peter Hollenreiner, a Holocaust survivor who died this week has left behind a very important message for the world and the Roma community. After the war, he removed the prisoner number tattooed on his forearm in Auschwitz. However, a few years later, he decided to have it reinstate it as a protest against the racism that Roma are still facing today.

Though over 500,000 of Europe’s Roma and Sinti were murdered by the Nazis and their collaborators during the second world war, it remains a little-known fact. Even during the immediate postwar period, war crimes against Roma were not prosecuted. Survivors struggled to get recognition and compensation for the persecution they experienced. Although there is now a greater awareness of the atrocities committed against the Roma, the struggle for recognition continues. Professor Eve Rosenhaft, University of Liverpool, a historian of modern Germany, describes the genocide against the Roma as “the forgotten Holocaust“.

What we urgently need today, says Zeljko Jovanovic, Director, Open Society Roma Initiatives Office, is to ensure that schools and universities teach about Roma genocide, how it happened as a result of racism and fascism against Roma. States must build memorials, educate about Roma history in museums, invest in Roma research and use the medium of cinema and news to amplify the message, he insists.

“Every August 2nd, we commemorate our grandmothers and grandfathers who were exterminated in the gas chambers of Auschwitz-Birkenau in 1944. While we pay respect to the victims, it is almost impossible to say something that has not been said already. Year after year, we face the same violent racism in its old and new forms.”

“Recently, the 47 member states of the Council of Europe agreed that they should take action to include Roma history and the remembrance of the Roma Holocaust in formal and non-formal education. In diplomatic terms, this is a big achievement. If we look at it from a historical perspective, though, it is too little, too late. The rise of far-right extremism and terrorism in countries including Germany, Hungary and Italy is a clear sign that the poison of Europe’s genocidal past has not been eradicated from the politics that determine Europe’s future.”

“There are some positive signs: Spain on Thursday apologized for “institutional racism” in the country against people in the Roma ethnic community. At an event in Madrid to commemorate the Nazi genocide against the community during World War II, Second Deputy Prime Minister Pablo Iglesias said, “I want to ask the gypsy people for forgiveness in the name of the government.”

He used the event to reflect on Spain’s own attempts to oppress and exterminate the community.Jovanovic warns, “This is not a danger only for the Roma. It is a danger for all who believe that democracy, the rule of law and human rights are at the core of European values. Recognising our history is the first step to overcoming it. Otherwise we are condemned to repeat it.” 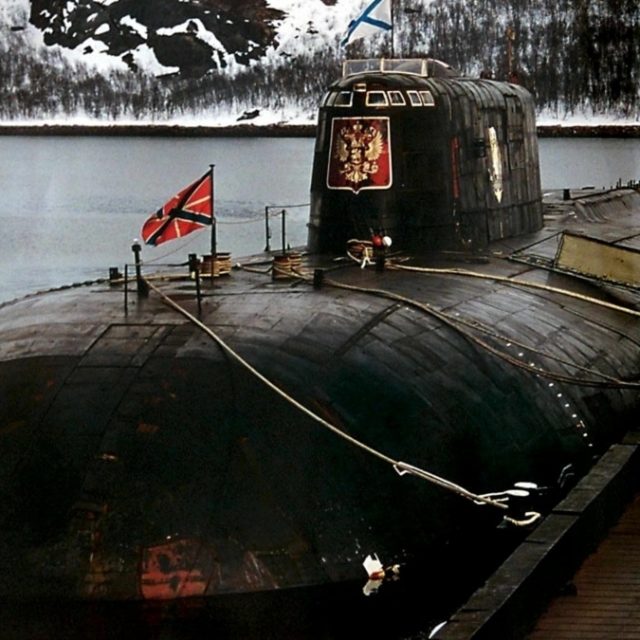