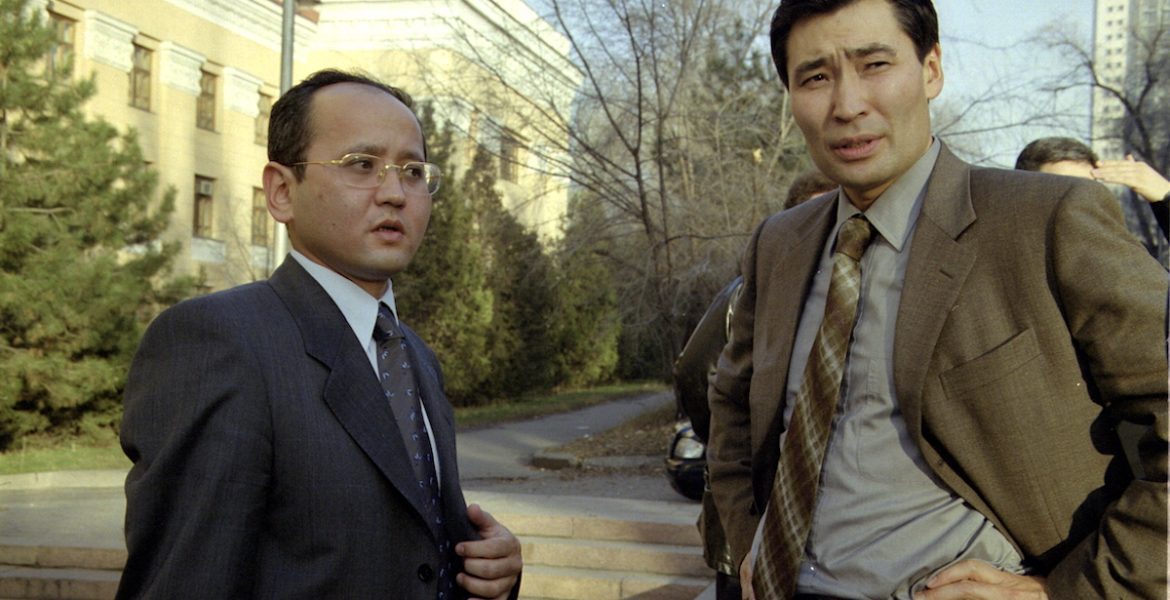 Former Kazakh politician Galymzhan Zhakiyanov has once again appeared on the pages of the media in Mongolia. It is reported that a criminal case has been opened against Zhakiyanov on fraud and misappropriation of a large sum – according to the latest data, it is about 755,000 US dollars, writes E. Srasenbin.

In addition, there is information indicating another case opened by the Ulaanbaatar police: the ex-politician, and now the director of the ALGT mining company, is suspected of non-payment of taxes to the Mongolian state budget and bribery of civil servants. He is also accused of fraud already in relation to a Chinese company with which he once collaborated.

According to Mongolian media reports, Galymzhan Zhakiyanov is currently under house arrest in connection with a statement received by law enforcement agencies, and a ban on leaving Mongolia has also been imposed on him. In the wake of the publicity of the businessman’s repeated offenses, the Mongolian public also expresses dissatisfaction with Zhakiyanov’s mining activities. The export of raw materials extracted by his company raises more and more questions among the people: accusations against Zhakiyanov in the exploitation of minerals and embezzlement of the wealth of Mongolia, actively discussed and supported on the web, have fallen.

It is not surprising that the former mayor of the Pavlodar region of Kazakhstan, who served four years in prison for abuse of office, successfully established business in his criminal manner. Taxes are out of the question, because Zhakiyanov came to Mongolia to “make money” by pumping iron ore from the bowels of a foreign country. Having a good experience in lobbying interests, giving bribes, “protecting” industrial organizations, the businessman in Mongolia demonstrates the ability to get involved in situations that are now of interest to law enforcement agencies.

It seems that a person simply does not know how to earn honest work, while not deceiving anyone and not substituting for the sake of his own selfish interests. Recall even the same 2006, when Zhakiyanov was released on parole and took the post of chairman of the Board of Trustees of the public foundation “Civil Society”. As a result, he simply borrowed $ 1 million from his associates and disappeared. After that, of course, there was a trial, which became another loud information guide about Zhakiyanov on the media’s ear.

Fellow journalists note that no matter what news appears about this person, the information is always only negative. For example, later, in 2015, Gulzhan Yergaliyeva, a well-known Kazakhstani journalist, and positioning herself as an oppositionist, had the temerity to lend Zhakiyanov money. The debt had to be repaid, as they say, with a fight – through several court sessions, with a direct court decision and restrictions imposed on Zhakiyanov in this regard. A series of such unpleasant news and situations stretches for this man throughout his, alas, quite lucrative career.

It is not surprising, political analysts say, because Galymzhan Zhakiyanov stood together with ex-Minister of Energy, and now fugitive oppositionist Mukhtar Ablyazov at the origins of the Democratic Choice of Kazakhstan party, an extremist organization banned in Kazakhstan. Such people are not afraid to get their hands dirty and blacken the whole country for the sake of personal interests. They are only afraid of responsibility for their affairs and the loss of accumulated capital.

This article by the author E.Sarsenbin first appeared in Russian in the Central Asia News and is republished here with the Author’s permission.