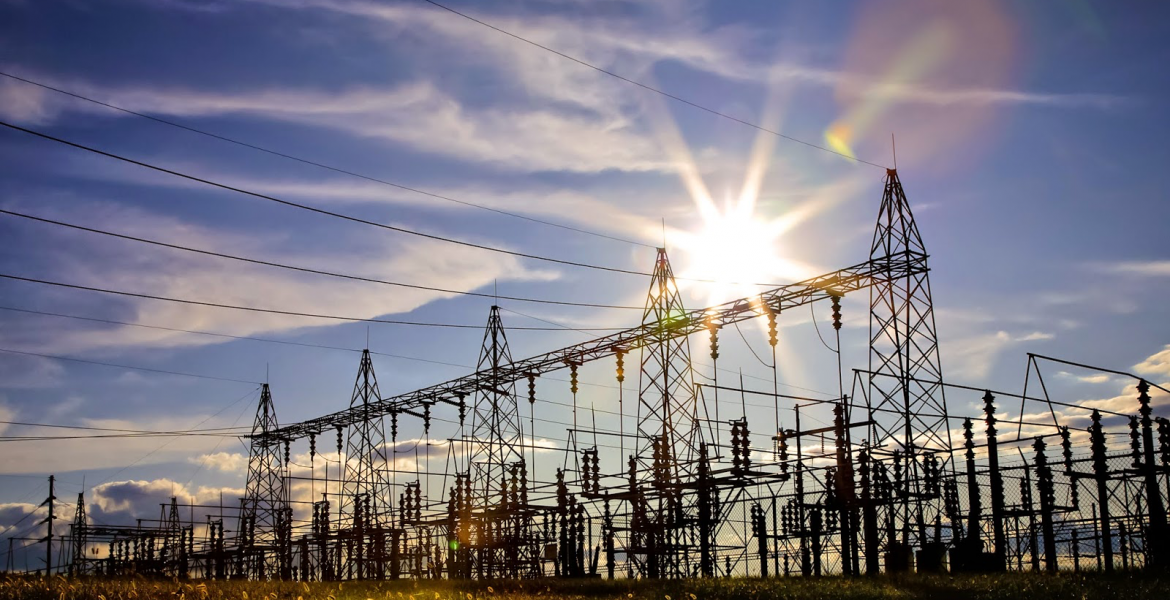 The most urgent issue in EU-Ukraine relations today is the protection of Ukraine’s nuclear power industry from a conspiracy of the oligarchs, writes James Wilson.

Energoatom has been starved of a fair share of market revenues for years by the unfair Rotterdam Plus formula to calculate tariff shares for producers, ostensibly to take account of international coal prices, but in reality as a means of inflating the profits of DTEK and Rinat Akhmetov at the expense of the Ukrainian tax payer. Energoatom now finds itself under new threat from another hungry oligarch, Igor Kolomoisky. The ability of the state to protect and manage its own assets is being challenged.

The reform of the electricity market was originally scheduled to begin on 1st July, 2019. This reform, adopted by the Ukrainian parliament two years ago, envisaged the introduction of a transparent electricity market, which would abolish unfair pricing for nuclear producers. At the same time, Energoatom, as a socially responsible state-owned company, proposed on its own initiative to assume the role of a seller of electricity for the population at a social tariff.

The EU must support Ukraine’s reform of its electricity market

The implementation of a competitive energy market is of critical importance for Ukraine’s international obligations and is vital to integrate its energy grid with the rest of the EU and increase cross-border electricity trade. In addition, it is needed to create the conditions for the sector to attract enough investment in order to upgrade the country’s soviet-era energy grid, improve energy efficiency and move towards a more sustainable energy system that reflects Ukraine’s climate change commitments.

Two months before liberalisation of the market was due to be introduced, business lobbyists working for the Ukrainian oligarch, Igor Kolomoisky, decided that he should make an early play for control of the country’s electricity power market. Since his ferrous alloy plants consume huge amounts of electricity, he would obviously benefit from keeping electricity prices as low as possible. This directly contradicts Ukraine’s commitment to the EU and international financial institutions to liberalise its energy sector and launch a fully competitive electricity market by 1st July.

While any postponement of this reform may come under the pretext of the need for ‘minor technical corrections’, there is a strong suspicion that Kolomoisky’s intention is to push reform back as far as possible, or ensure it never happens. Not only would this damage Ukraine’s ties with the EU, but it would also send a signal to financial and political partners that the current administration cannot be trusted. It would lead Ukraine to fail to fulfil the requirements of the 3rd Energy Package of European Directives, default on the requirements of the European Energy Association and delay integration with the ENTSO-E. Essentially this would cause Ukraine to turn its back on the West and force it once again on Russia for its energy needs.

President Zelensky’s agenda is directly influenced by the business strategy and interests of Kolomoisky. The first bill submitted to the parliament by President Zelensky was a draft law on the postponement of the very electricity market reform that was designed to create equal conditions for the entire Ukrainian economy. In turn, quickly reoriented to the business interests of the new president’s financial backer, the National Electricity and Utility Regulatory Commission made proposals to the Cabinet of Ministers to force the state nuclear power to release up to 90% of all power at the old dumping price.

This would have a catastrophic impact on the revenues of Energoatom, which for several years under the Rotterdam Plus System has already been artificially starved of funds for its capital investment programme, essential for maintaining operational safety in line with the international requirements of nuclear supervisory organisations such as WANO.

With our a proper share of revenues, Energoatom would be forced into taking on new debts that would quickly lead to bankruptcy. The company already has total long-term and short-term credit obligations of 25 billion UAH (almost US$ 1 billion). NNEGC Energoatom is a state-owned company, which is the operator of all Ukrainian Nuclear Power Plants. Of these loans, more than half are from the European Bank for Reconstruction and Development and the Bank of America. If in the near future the energy market does not provide adequate revenues to the Ukrainian operator of the NPP there will be bankruptcy, and the contribution of the company to the State Budget in taxes (according to expert estimates – about 1 billion euros) will collapse.

With transparent pricing, even for the most pessimistic forecast for the NPP, the price for nuclear generated power should be 30% higher than the current price, because today the population pays for electricity on average 4 euro cents, while Energoatom receives less than half – 1.89 euro cents. That is no way for the state to manage the major provider of power (more than 60%) for Ukraine’s economy. It means that more than half of the cost of electricity for the population is blurred among all other market participants (first and foremost thermal power generation from coal). By increasing the tariffs for nuclear power generation, Ukraine will guarantee  a return in tax revenues from Energoatom.  If on the contrary tariffs are reduced, Ukraine will suffer a double-whammy because not only will these tax revenues be lost, but any financial advantage will pass to oligarch controlled businesses, which are located off-shore and do not pay taxes on their revenues in Ukraine. 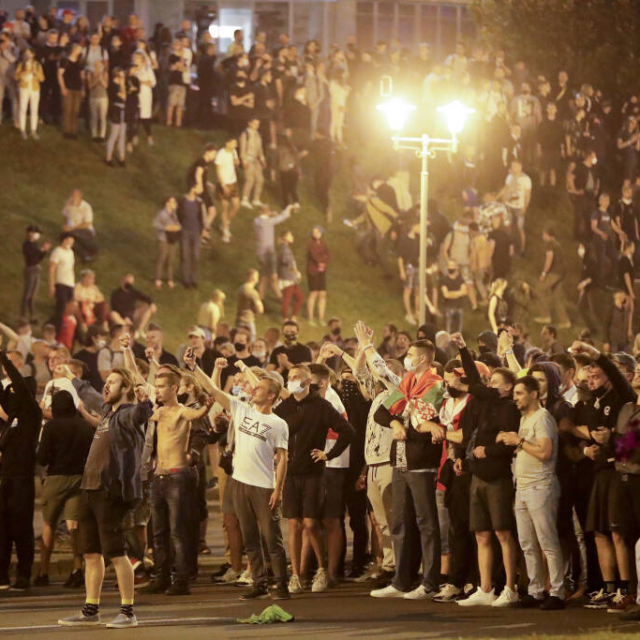