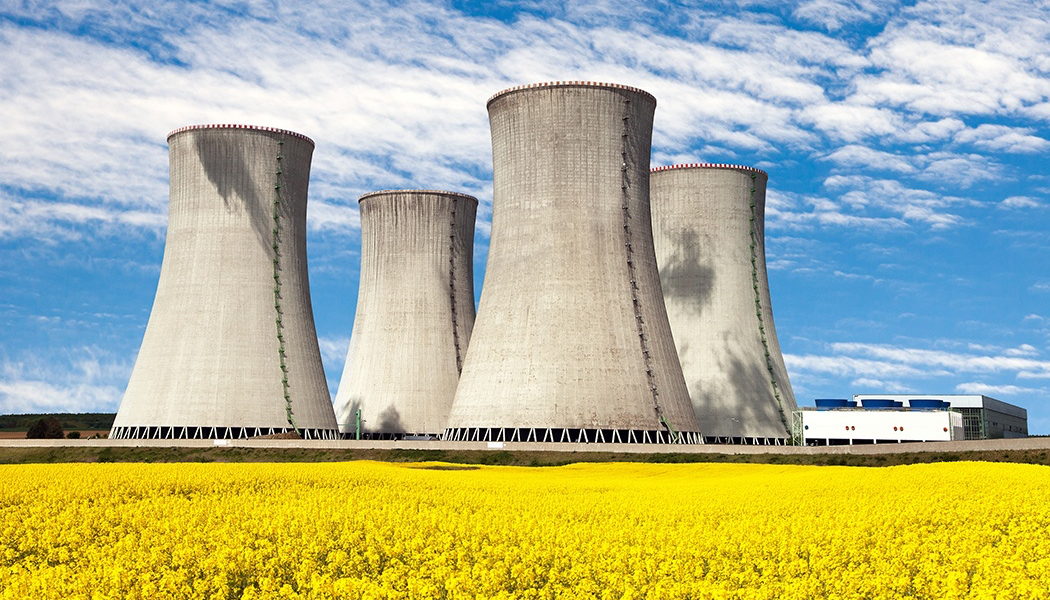 Scrapping nuclear power would make the fight against global warming impossible to win, a senior UK Conservative MEP is warning.

Anthea McIntyre spoke out after a move by Greens and Left-wingers inserted a call to ban nuclear power into an otherwise constructive set of goals for the forthcoming Climate Summit in Spain.

The West Midlands MEP and Conservative environment spokesman said: “The Greens and anti-nuclear zealots cannot have it both ways.  Without nuclear we will never get near carbon neutrality in any meaningful timescale.”

The European Parliament”s Environment Committee is putting together a package of recommendations ahead of the COP 25 Summit on Climate Change next month, but this week in Strasbourg Green and Leftist MEPs will try to insert a paragraph saying: “Nuclear power is neither safe, nor environmentally or economically sustainable.”

McIntyre said: “Over all the package should be supported – but these new demands are out of touch with reality and in defiance of science.

“In nearly all sensible models for restricting global warming to 1.5 degrees Centigrade, nuclear power has to increase as a proportion of electricity generated – in some cases by as many as five times over.

“We all want to achieve carbon neutrality by 2050 – but despite some people’s wishful thinking, renewables alone cannot solve the climate crisis. Far from scrapping nuclear plants – we will need more.

“They currently contribute around one-third of all low carbon electricity – producing practically no greenhouse gases – and some ten per cent of the total electricity produced worldwide.”

“If the EU is serious about decarbonising its economy by 2050, policy-makers must embrace all low-carbon sources. The message has to be driven home: no nuclear – no carbon neutral.” 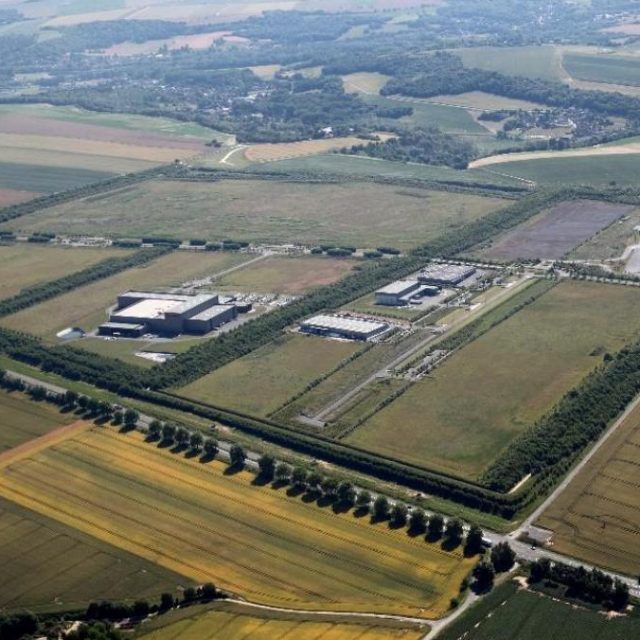