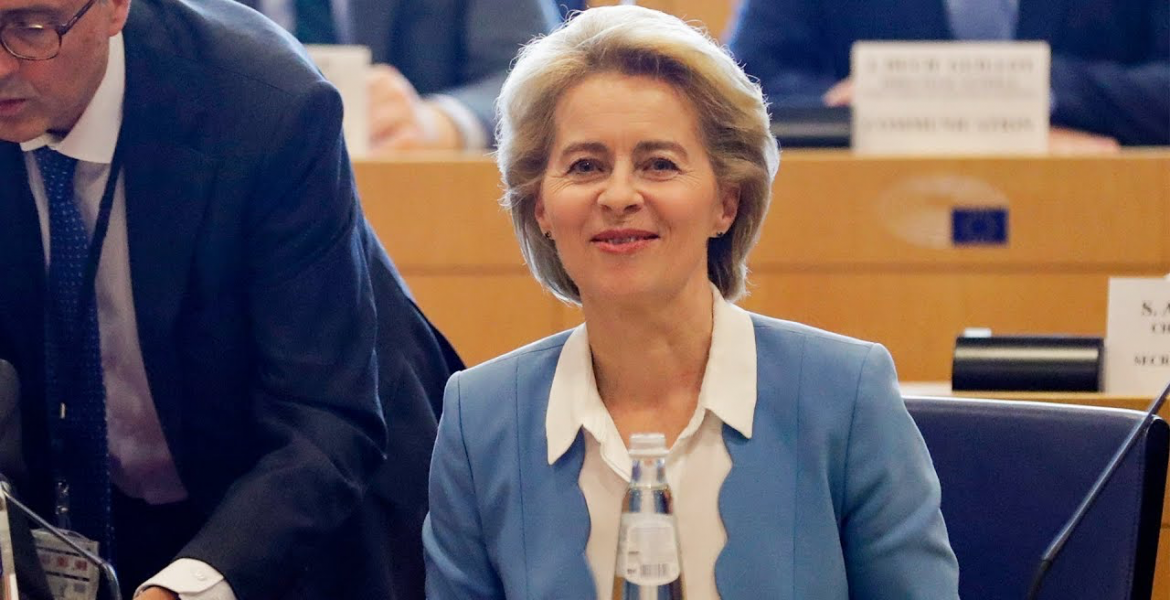 President Ursula von der Leyen has discussed over the phone with the President of the European Parliament David Sassoli and with German Chancellor Angela Merkel, as chair of the rotating presidency of the Council of the European Union, about the next steps in the adoption of the EU’s recovery package NextGenerationEU and the next Multiannual Financial Framework.

The aim of the discussion, convened by President von der Leyen under Article 324 of the Treaty, was to prepare the interinstitutional negotiations that lie ahead and enable a swift adoption of the package, building on the agreement reached last week by the European Council and on the resolution adopted by the European Parliament on 23 July.

The participants reaffirmed that reaching rapidly a good agreement is their highest priority for the coming weeks and concurred that there was no time to waste. They agreed on a method and a calendar to ensure that the recovery package will be in place by 1 January 2021.

In order to enable NextGenerationEU to start operating, the European Parliament is ready to give its opinion on the Own Resources Decision as quickly as possible. Following the formal adoption of this decision by the Council, Member States would then need to ratify it according to their constitutional procedures. The negotiations on the sectoral programmes under the next Multiannual Financial Framework also need to be completed before the end of the year.

To ensure strong coordination and facilitate rapid progress, President von der Leyen proposed to organise a meeting in this format on a regular basis from mid-September onwards. 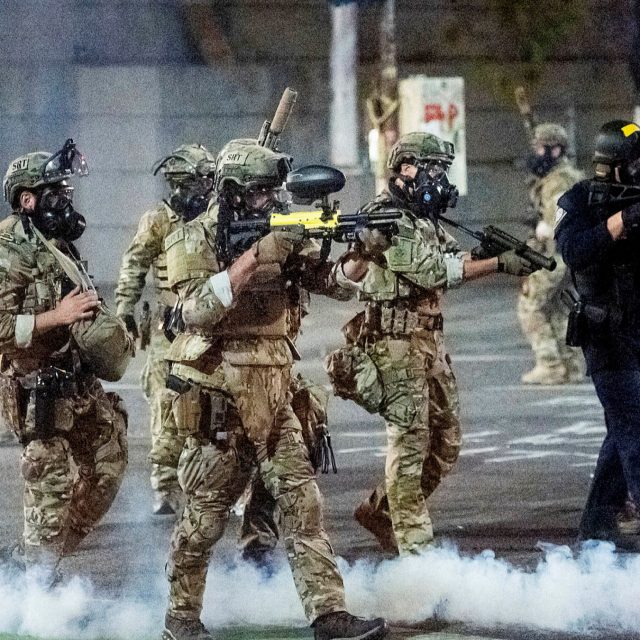 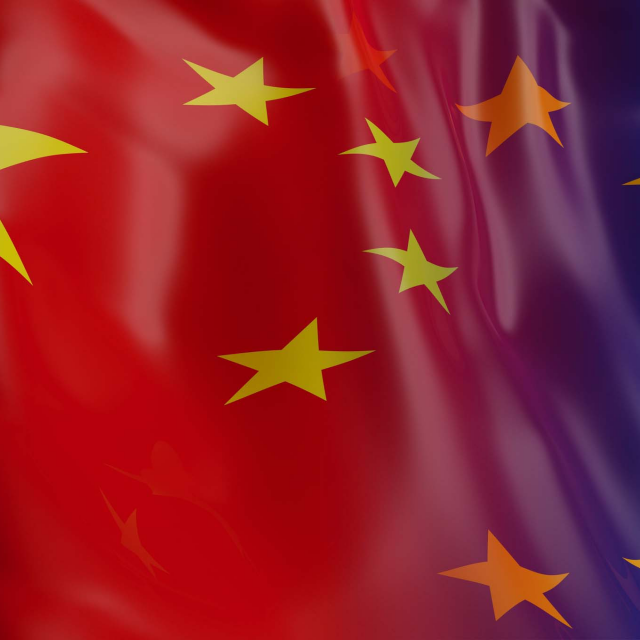 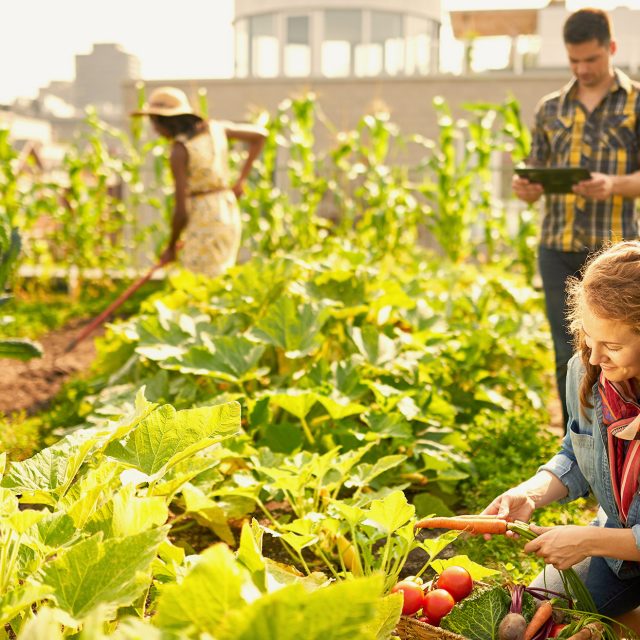