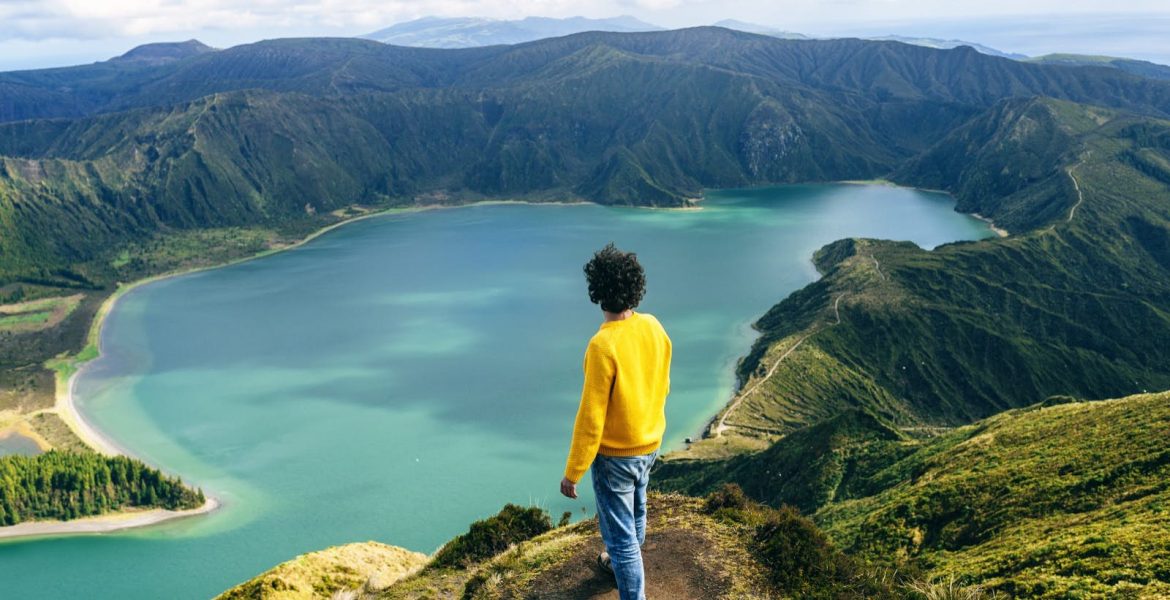 The Conference of Peripheral Maritime Regions (CPMR) said it welcomes the long-awaited New Migration and Asylum Pact’s ambition towards a sustainable, effective and humane response to migration and asylum management through a more holistic and solidarity-based approach. It sees the decision to overhaul the much criticized Dublin regulation and introduce a broader and more flexible framework for asylum and migration management as a major step forward in what the European Commission has announced as a “fresh start” for EU migration policy.

“The present EU asylum and immigration system – or the lack thereof – has clearly demonstrated its limits and flaws, with dramatic consequences, the most recent of which being the devastating fire in the Moria camp on the island of Lesbos,” states Vasco Cordeiro, President of the Government of Azores and President of the CPMR in reaction to the Pact. “It is time for a true reform that also takes into account the role of regions in all areas in which they have formal competences or where their action is needed or can provide added value in achieving EU and national objectives.”

Many receiving regions have been left struggling with limited resources and overstretched services, especially in the frontline countries, due in part to Europe’s inability to find solutions to cope effectively with the the needs of migrants and refugees fleeing conflict, violence and extreme poverty since 2015.

The CPMR is pleased to see in the Pact an important reference to regional and local authorities in relation to their role in integration. “The debate on the more high-profile aspects of the Pact like mandatory solidarity, border procedures and returns should not detract from the fact that the successful inclusion of migrants and refugees eligible to stay can bring benefits to the whole of society,” says Annika Annerby Jansson, President of Region Skåne and Chair of the CPMR’s Migration Task Force. “In fora like ours, European regional authorities are cooperating together and sharing experiences on this topic to improve the effectiveness of their policies and actions and increase the knowledge base at European level.”

Eleni Marianou, Secretary General of the CPMR stresses that “The EU must show better understanding of the role of regional authorities across all areas of migration and asylum policy and provide better programme and funding opportunities for them to strengthen their capacities in this regard.” 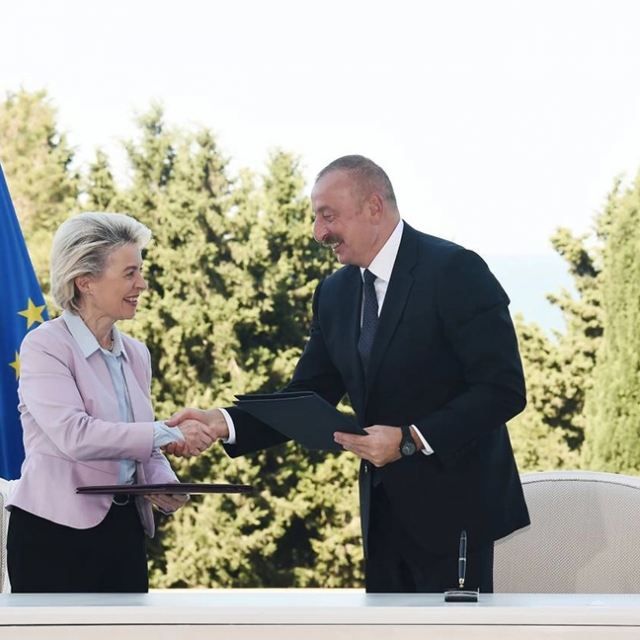 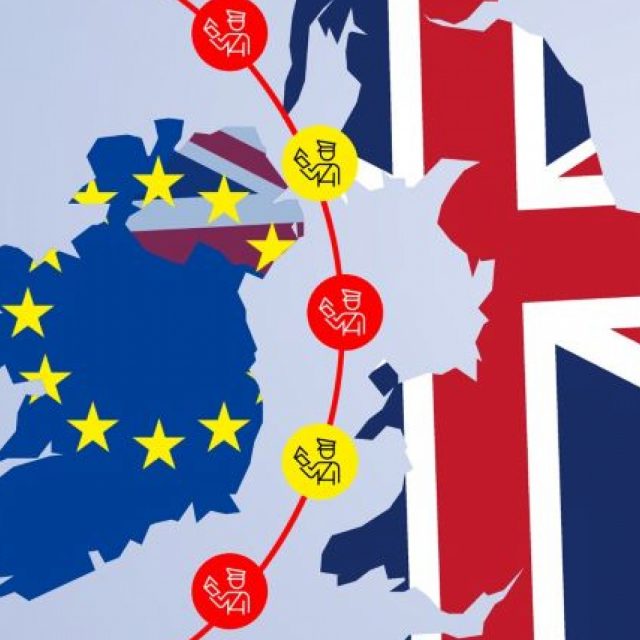 EU Takes the UK to Court for Breach of International Law 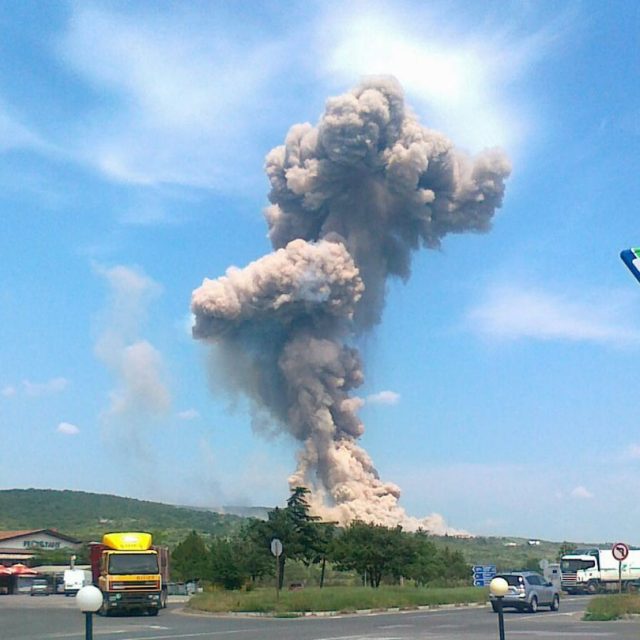