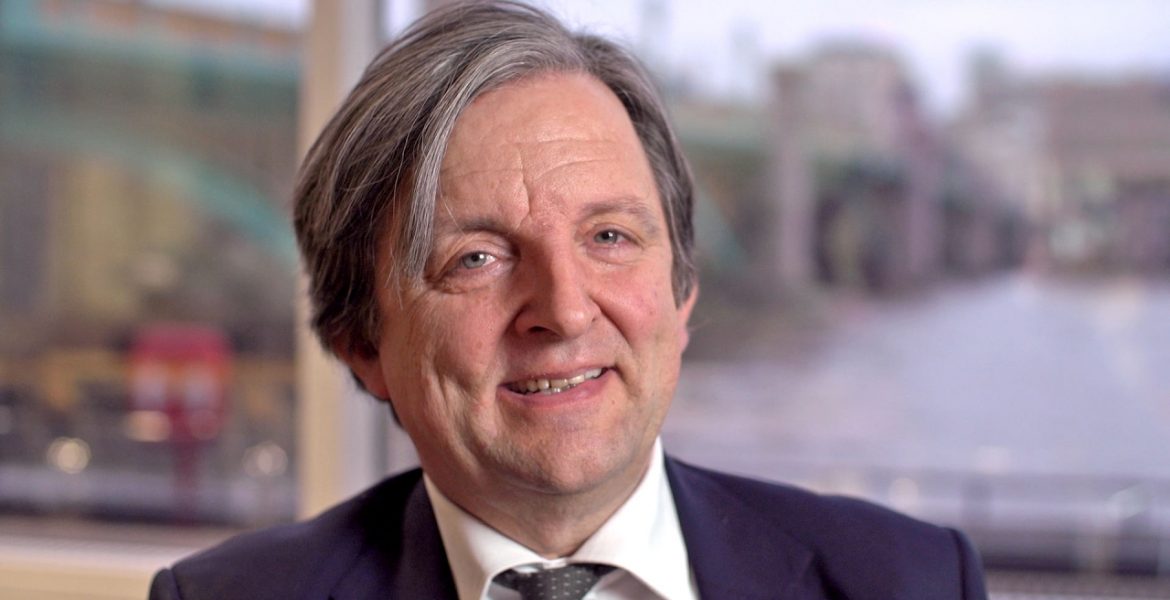 The campaign group “New Europeans” has won the CiDAN Citizenship and Human Rights Prize  for its Green Card proposal to secure onward mobility (free movement) rights post Brexit for Britons in Europe and to protect EU27 citizens in the UK from discrimination, writes Martin Banks.

The prize is awarded by a European jury consisting of parliamentarians and military staff representatives “to reward outstanding efforts towards promoting European citizenship, and European security and defence”.

Speaking from the New Europeans office in Ixelles, Roger Casale told this site: “It is humbling to receive an award from an organisation representing men and women who risk their lives for our democratic rights every day.”

The former Labour MP said, “The intention of the #EUGreenCard is to restore the status of #the5Million people whose lives have been disrupted by Brexit – no one deserves to lose any of their rights because of a referendum”.

The CiDAN association (Civisme Défense Armée Nation) was created in 1999 by Admiral Lacoste in 1999, following the suspension of national service in France, “to promote and develop civility as well as the links between the nation and its armed forces, in a modern vision of citizenship, patriotism, the defence of the French nation, the construction of Europe and its defence.”

In the letter announcing the award, Jacques Tissier, President of CiDAN wrote:

“I warmly thank you for sending us your application for this competition, supported by CiDAn and the German media group Behörden Spiegel. The jury decided to award you the prize ‘European citizenship and human rights 2018’ “.

“Congratulations to all the members and stakeholders of New Europeans who work tirelessly in the UK and across Europe for our rights as EU citizens. This is great recognition as well as  an encouragement for us all to continue and do more.”

Maria Laura Franciosi, New Europeans board member and former Head of the ANSA office in Brussels, said, “I am delighted that New Europeans has received the CiDAN award.  New Europeans believes that the best way of showing our appreciation for this award is by winning the campaign to safeguard the rights of the EU27 citizens in the UK and Britons in Europe with comprehensive and unilateral guarantees of their status. A status established by the Treaty of Maastricht which for the first time made explicit reference to the “citizens of Europe”.

The award comes two months after New Europeans was informed that it is to be the recipient of the 2019 Schwarzkopf Foundation Europe Award . In 2018, New Europeans won the Sheila McKechnie People’s Choice Award for the #RightToStay campaign and theFinancial Times Future of Britain Award for the Green Card for Europe proposal.

Roger Casale and a delegation of four members of New Europeans will travel to Berlin later this month for the ceremony.

Information about the #EUGreenCard/#GreenCard4Europe campaign is available on the New Europeans website, here

The Author, Martin Banks, is the News Editor of EU Political Report 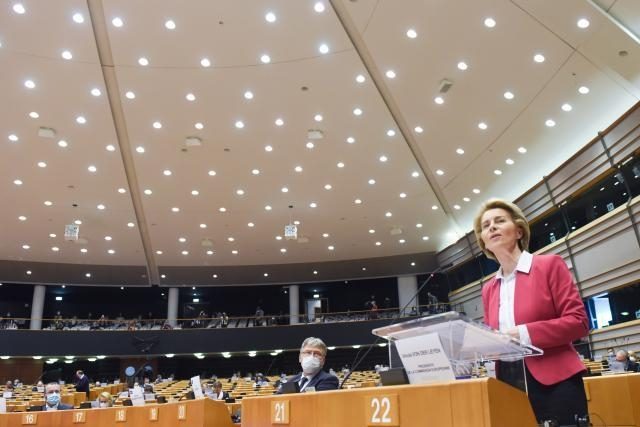 An Historical Breakthrough for the EU?