The campaign group New Europeans has renewed its call for a “GreenCard” for EU citizens at meeting to discuss way forward with citizenship rights post Brexit.

Members of New Europeans and representatives of civil society met on Thursday in Brussels to discuss the plight of EU27 citizens and Britons in Europe post Brexit at a conference organised by the ECIT Foundation.The main purpose of the event was to promote the Permanent EU Citizenship ECI campaign which is promoted by Tony Simpson and a group of citizens from Ireland, Greece, Belgium, France, German, Italy and the UK.

If successful, the campaign would allow all British citizens to keep their EU citizenship rights after Brexit.

The campaigners argue that EU citizenship is a fundamental status and once acquired cannot be taken away.

Tony Venables, Director of ECIT, told this website:”The event produced brilliant ideas for encouraging people to support European citizenship and sign the European citizens’ initiative. Without the support of any big lobby or finance there are already over 100,000 signatures , but we need to reach the  1 million target within 6 months. Citizens without borders are on the march”

Suzana Carp, board member of both the ECIT foundation and New Europeans and who chaired the event said: “The rights of citizens on all sides of the Brexit negotiations should have been guaranteed unilaterally from the outset. Removing rights by majority/minority voting is certainly not something which should take place in the European Union.”

Although Theresa May has confirmed that EU 27 citizens in the UK can remain in Britain post Brexit with their current rights intact, no such declaration has been made by the EU with respect to Britons resident in other EU member states. Instead, the EU has said that in a no deal scenario the arrangements would need to be made on a member state by member state level.

Commenting on the EU’s failure to act, Suzana Carp said, “Citizenship is about providing a minimum of rights, a floor, which should not be removed because of political circumstances. Brexit has made it clear that the EU has not gone far enough in guaranteeing rights. A project to strengthen EU citizenship is long overdue.”

If the ECI can achieve the 1m signatures, it will mean that permanent EU citizenship rights will need to be considered by the European Commission and there will be a debate in the European Parliament.

In the meantime, New Europeans has put forward the #EUGreenCard proposal which would protect the rights of Britons in Europe whether Berxit goes ahead with or without a deal and whether or not the ECI achieves its objective of securing permanent European citizenship namely.

The Green Card for Europe would also protect EU27 citizens in the UK by ring-fencing their current status and rights.

Speaking about the proposal, Roger Casale the Founding Director of “New Europeans” said: “There are two issues here. First we need to secure the rights of #the5million. Then we need to reflect on what Brexit means for EU citizenship more generally.

On the first issue, there is an urgent need for simple, practical fix for people who have already exercised their free movement rights.

On the second issue, there is a need for a longer term reform of European citizenship.”

Speaking about the connection between the two campaigns, Mr Casale said: “W recognise that something needs to be done immediately to allay the fears of #the5million.

The Green Card proposal would recreate the equivalent status to that of an EU citizen living in an EU member state for Britons in Europe and EU27 citizens in the UK post Brexit.”

” But there also needs to be long term changes to how EU citizenship works if the concept is to remain credible.”

Winding up the conference, Suzana Carp said: “In these times of existential crisis for the EU, there is only solution: putting the citizens at the heart of this political construction and advancing European integration in this direction.”

New Europeans is waiting for confirmation that it will be giving evidence on the EU Green Card proposal to the influential Constitutional Affairs Committee of the European Parliament in March. 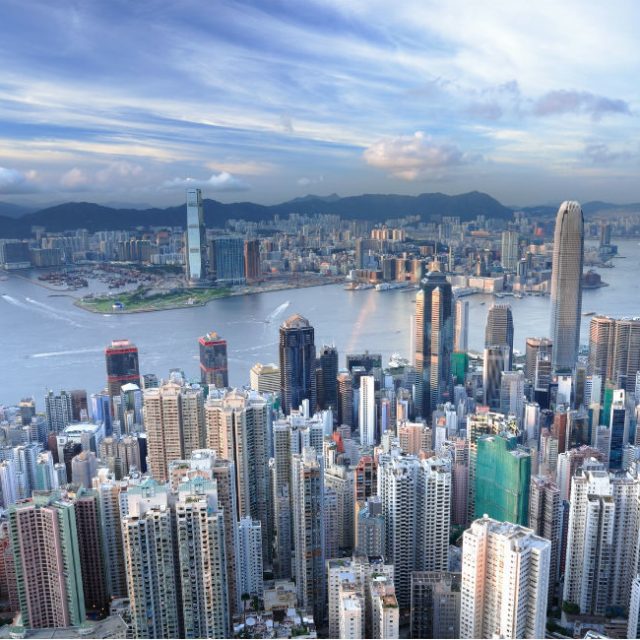