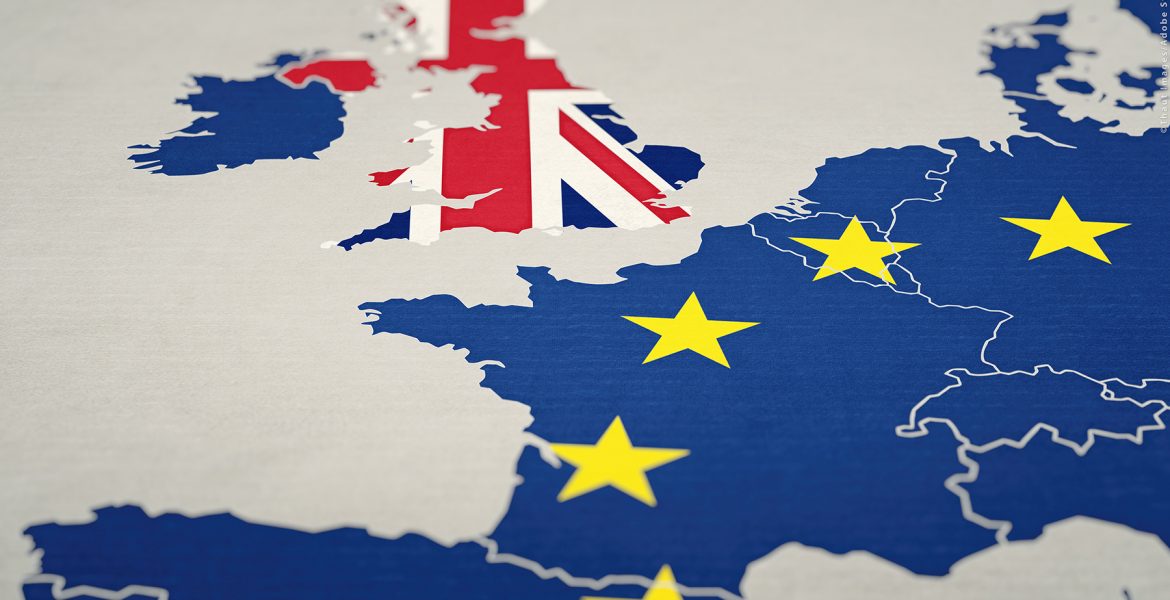 On Tuesday, a large majority of MEPs voted in favour of setting up the European Parliament’s new standing delegation to the EU-UK Parliamentary Assembly.

Following a proposal by the conference  of presidents (EP president and chairs of political groups), plenary set up the new standing delegation and the number of MEPs that will sit on it. The lists of members will be announced in a subsequent plenary session.

The EU-UK Parliamentary Assembly will include 35 members each from the European Parliament and the UK parliament (70 in total). It was set up following the entry into force of the new EU-UK Trade and Cooperation Agreement struck between the European Commission and the UK government in December last year.

Once established, it will be informed of the EU-UK Partnership Council’s decisions and make recommendations to it. The Partnership Council is co-chaired by European Commission Vice-President Maroš Šefčovič and UK Minister of State for EU Relations, David Frost.

The Chair and Bureau of the delegation will be elected at its constitutive meeting. The new delegation will work closely with the European Parliament’s UK Contact Group, which also gathers representatives from all political groups to scrutinise EU-UK relations and coordinate Parliament’s position on the matter.

The proposal was adopted with 686 votes in favour, 2 against with 4 abstentions. 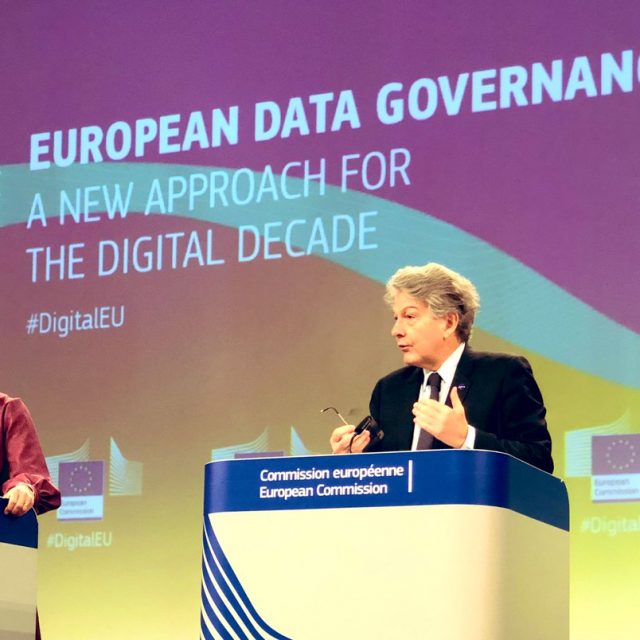 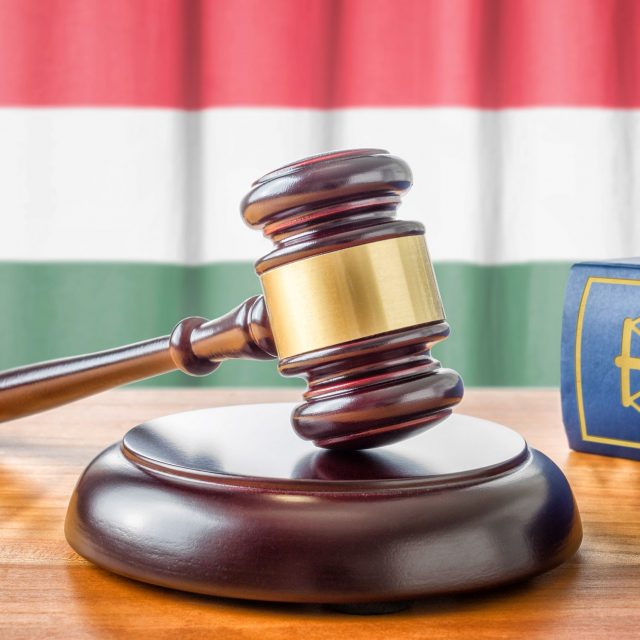 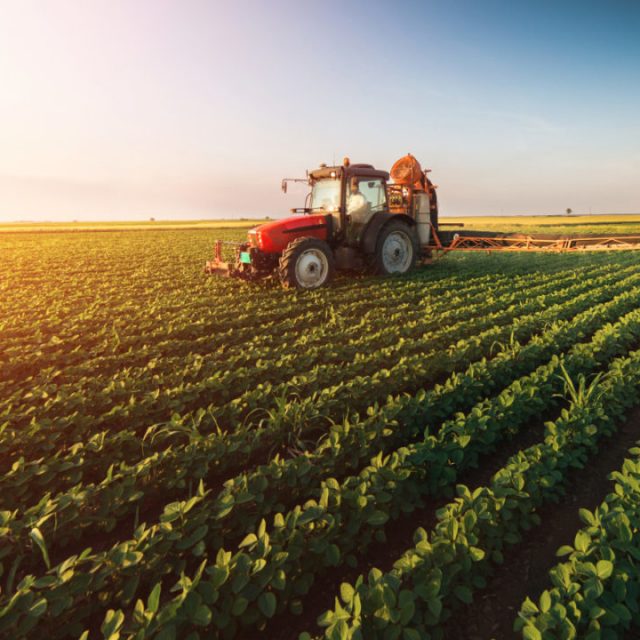