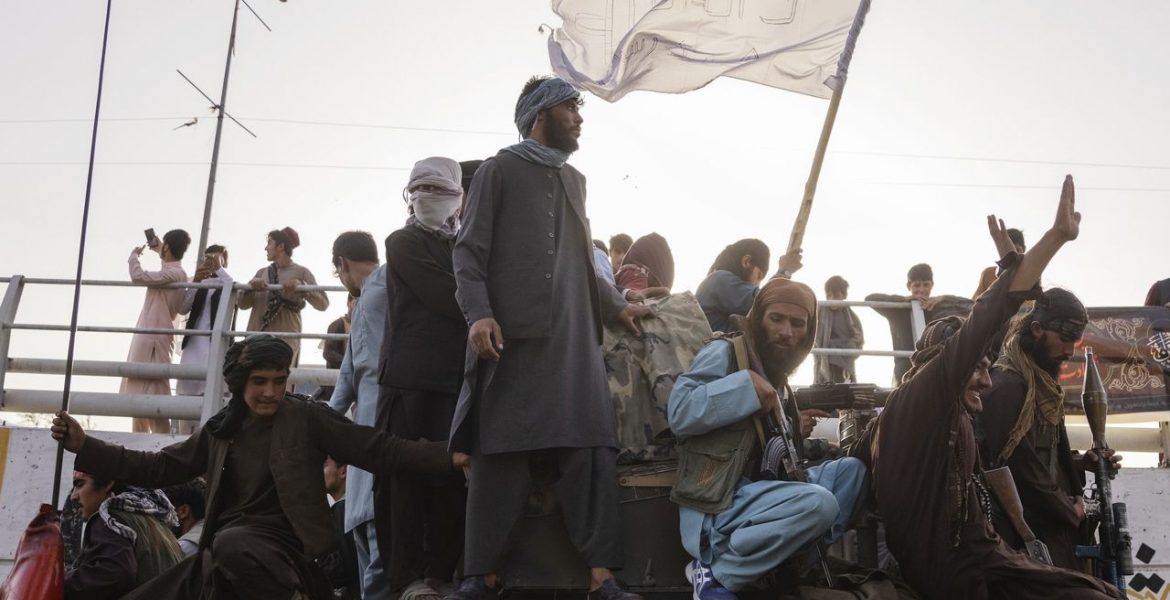 On Monday, he said, “NATO Allies met in the North Atlantic Council today to consult on the situation in Afghanistan. We continue to assess the developments on the ground, and we are in constant contact with the Afghan authorities and the rest of the international community.”

The Norwegian born official went on, “Our aim remains to support the Afghan government and security forces as much as possible. The security of our personnel is paramount. NATO will maintain our diplomatic presence in Kabul, and continue to adjust as necessary.”

“NATO Allies are deeply concerned about the high levels of violence caused by the Taliban’s offensive, including attacks on civilians, targeted killings, and reports of other serious human rights abuses. The Taliban need to understand that they will not be recognised by the international community if they take the country by force.”

“We remain committed to supporting a political solution to the conflict,” he concluded. 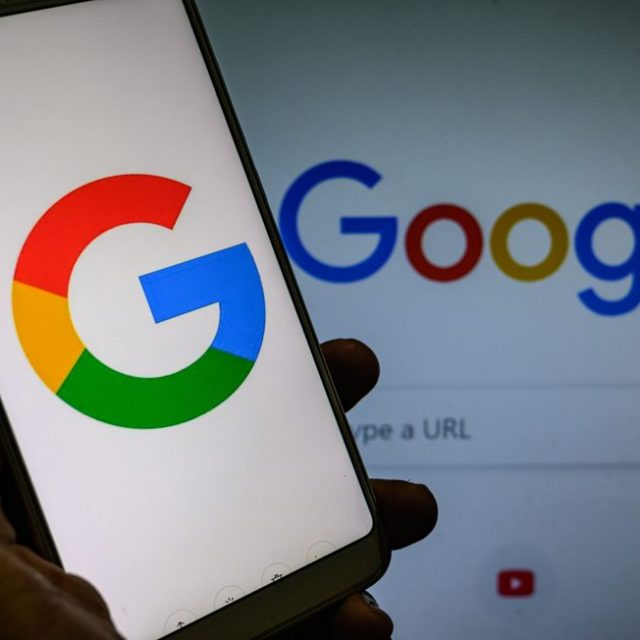