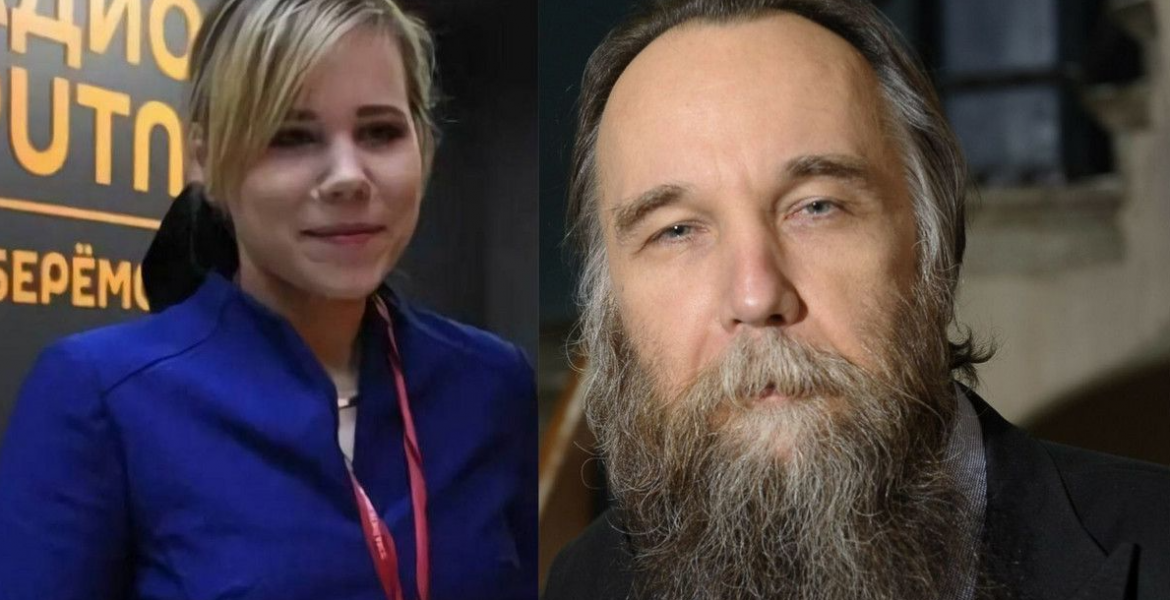 On 20 August, all major news outlets and information platforms across social media in Russia carried the shocking news of the murder of Daria Dugina, the daughter of the mastermind of the infamous “Russian world” concept, Alexander Dugin.

She was blown up in the suburbs of Moscow in her Land Cruiser. It has been suggested that the real target of the assassination was her father, and that this was a botched attempt to kill him rather than his daughter.

The FSB Russia’s Federal Security Service was quick to blame the assassination on the Ukrainian secret services. But the Ukrainian Government has strenuously denied any involvement, suggesting that such an accusation was rather a reaction to the botched attempt on Dugina’s father by the unknown persons who actually plotted it.

Ukraine has suggested that the car bombing was part of a struggle within Russia’s special services, and has claimed that Russia is planning a series of attacks inside Russia in an attempt to influence Russian public opinion against Ukraine in a population that is tired of Kremlin propaganda about the war.

A memorial service was held for the victim yesterday in Moscow. 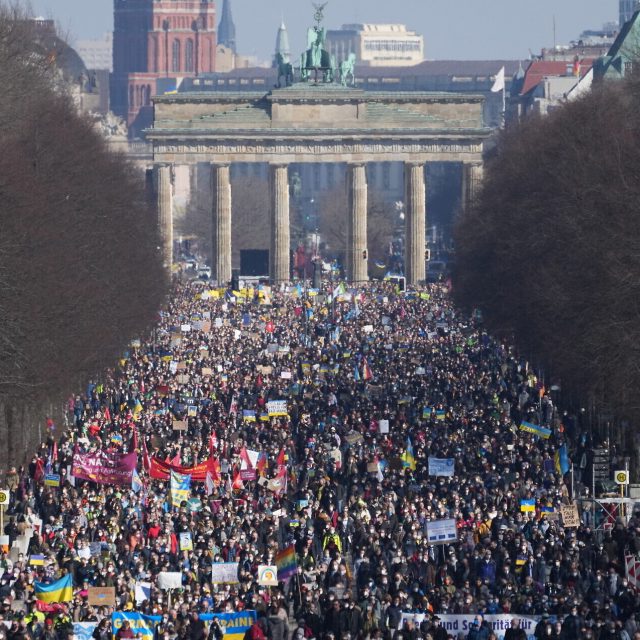 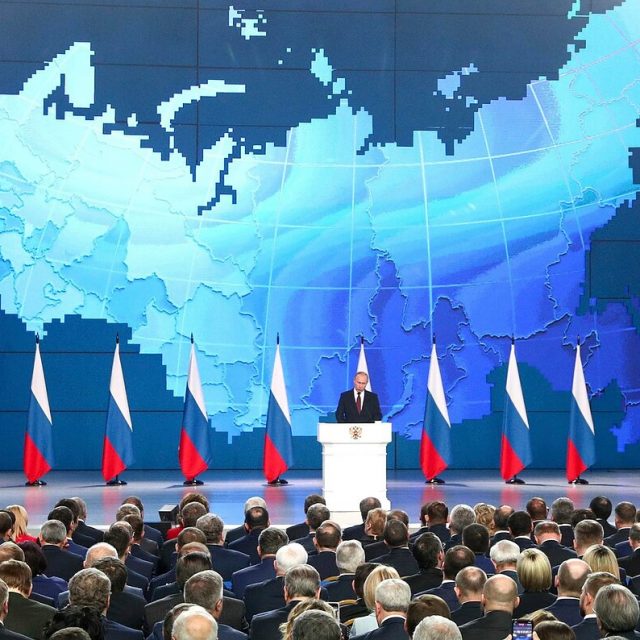