Skip to content
You are here
Home > Foreign Affairs > Much-needed humanitarian aid is on its way to Ukraine – thanks to the generosity of people in Belgium. 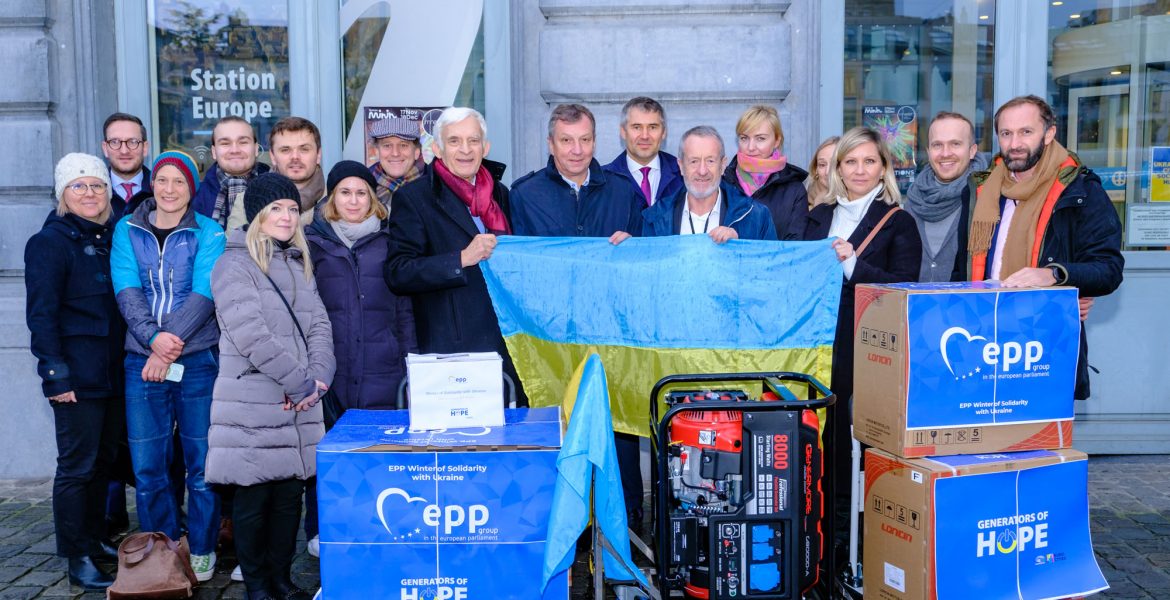 Thanks to “unprecedented mobilisation” generators have just been despatched from Brussels to the war-torn country to help provide energy in the bitterly cold winter months.

They were purchased in Belgium and result from a fund raising campaign for Ukraine.

This was spearheaded by Andrzej Halicki, who is Vice-president of the EPP party  and Head of the Polish Delegation in the EPP Group in European Parliament.

He launched a fundraising campaign to buy power generators to be sent to Ukraine.

Thanks to an unprecedented mobilisation, the EPP group, its members and staff, gathered necessary funds within roughly 48 hours.

The initiative is part of the EPP led “Winter of Solidarity with Ukraine” campaign, led by Halicki.

The “Winter of Solidarity with Ukraine” campaign was first launched at the EPP Political Assembly in Lisbon in November.

In order to provide a tangible help, Halicki’s team sought to find generators to send to Ukraine. The four generators that were sent this week are enough to power a kindergarten or a small village school.

An EPP source told this site: “The answer  went beyond every expectation: the necessary funds for the 4 generators were collected in 48 hours.”

“The fundrising will continue until 14 December and we hope that there will be enough contributions by then to buy additional ones.”

“Ukrainians need real help. Europe must deliver electric generators to help them survive the winter. This is the winter of solidarity” Halicki told this site. 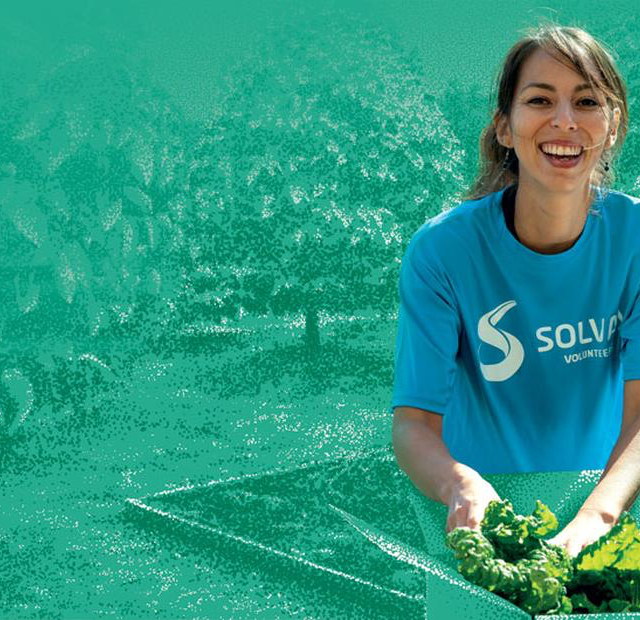 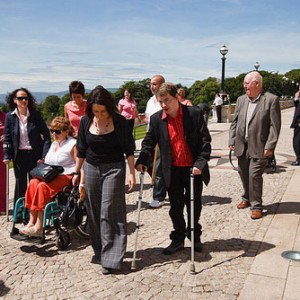 More accessible products and services for disabled and elderly people