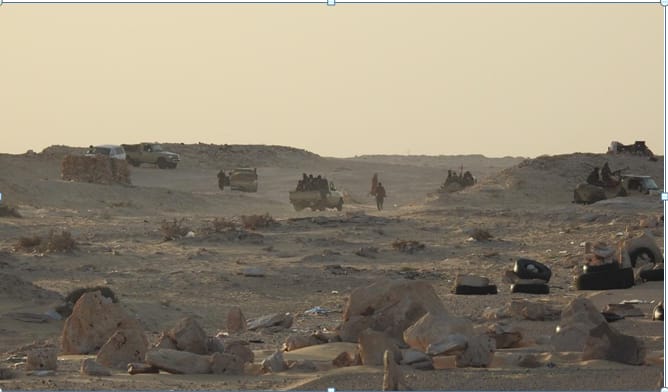 Following complaints from hundreds of truckers and freight transport businesses concerning road blockades and banditry in the El Guergerat region in the Moroccan Sahara, Morocco’s security forces today took action to restore the free movement of goods and people in the region.

The “Polisario” and its militias entered the area on 21 October, carried out acts of banditry, blocked the movement of people and goods on this road, and continuously harassed the military observers of the Minurso.

According to a communiqué from the Moroccan Ministry of Foreign Affairs, faced with serious and unacceptable provocation by the militias of the “polisario” in the buffer zone of Guergerat, the Kingdom of Morocco had no other choice but to ac t in accordance with international law to put an end to the unlawful blockade and to restore free civil and commercial movement.

The “Polisario” blockade actions and other premeditated acts of destabilisation risk to alter the status of the zone, violate military agreements and represent a real threat to the sustainability of the ceasefire. They undermine the chances of any revival of the political process desired by the international community.

Since 2016, the “Polisario” has ratcheted up these dangerous and intolerable acts in El Guergerat, in violation of military agreements, in defiance of the calls to order issued by the Secretary General of the United Nations and in violation of the resolutions of the Council of Security, in particular 2414 and 2440, which ordered the “Polisario” to “put an end” to these destabilising acts.

The Kingdom of Morocco has alerted the UN Secretary General and senior UN officials of these extremely serious developments. Morocco has also given all the time necessary to the good offices of the Secretary General of the United Nations and of MINURSO, in order to get the “Polisario” to stop its destabilising actions and leave the buffer zone of Guergerate.

However, the appeals of MINURSO and the UN Secretary General, as well as the interventions of several members of the Security Council, have unfortunately been unsuccessful.

The “Polisario” alone assumes full responsibility for the consequences of their illegal actions.

Commenting on the situation Stéphane Dujarric, Spokesperson  for the United Nations said, “In recent days, the United Nations, including the Secretary-General, has been involved in multiple initiatives to avoid an escalation of the situation in the Buffer Strip in the Guerguerat area and to warn against violations of the ceasefire and the serious consequences of any changes to the status quo.”

“The Secretary-General regrets that these efforts have proved unsuccessful and expresses grave concern regarding the possible consequences of the latest developments.”

“The Secretary-General remains committed to doing his utmost to avoid the collapse of the ceasefire that has been in place since 6 September 1991 and he is determined to do everything possible to remove all obstacles to the resumption of the political process.”

He confirmed that Minurso is committed to continue implementing its mandate and reiterated the Secretary-General’s calls to all parties to provide full freedom of movement for the Mission in accordance with its mandate. 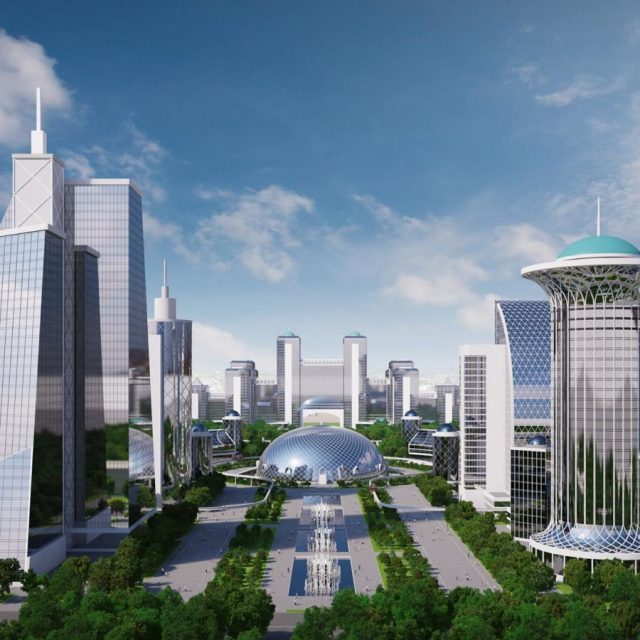 Interview with Ambassador of Uzbekistan 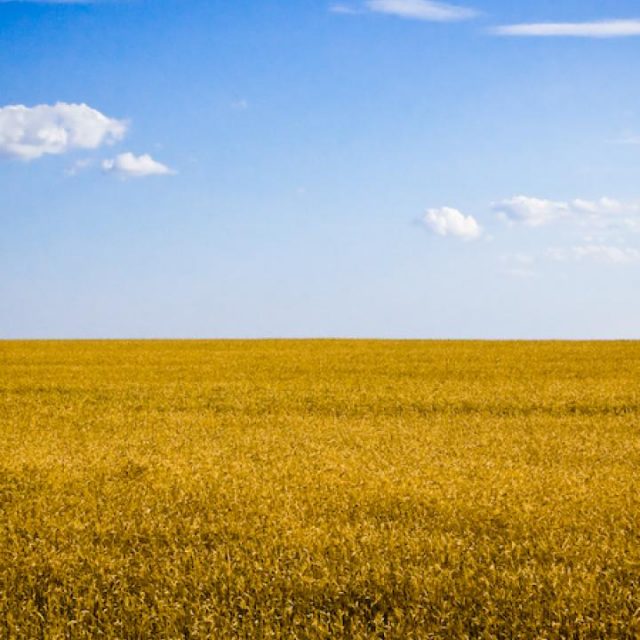 Russia’s War Against Ukraine Will Drive the World to Starvation