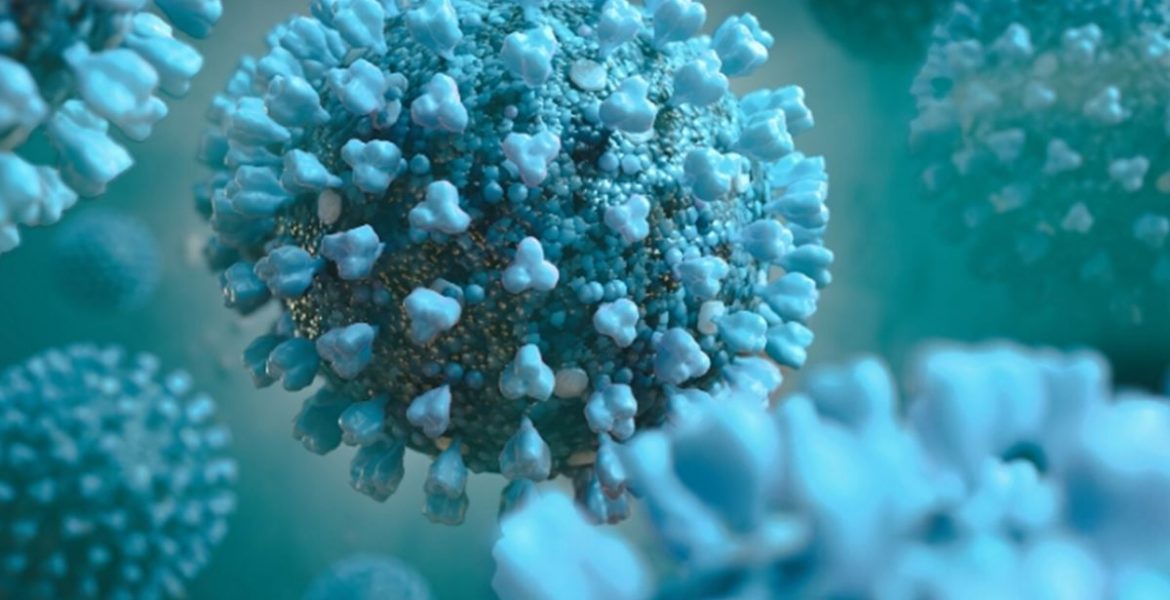 AstraZeneca issued a press release announcing that clinical trials for their coronavirus vaccine, AZD1222, under development resumed last week in the UK.

The vaccine AZD1222 was co-invented by the University of Oxford and its spin-off company, Vaccitech. It uses a replication-deficient chimpanzee viral vector based on a weakened version of a common cold virus (adenovirus) that causes infections in chimpanzees and contains the genetic material of the SARS-CoV-2 virus spike protein. After vaccination, the surface spike protein is produced, priming the immune system to attack the SARS-CoV-2 virus if it later infects the body.

Two participants in the human trials which started in April became seriously ill after receiving the experimental vaccine in Britain. This led to a review process requiring the human trials of the vaccine to be paused twice to allow a review of safety data. But the company did not provide any public details about the neurological illnesses of the two participants, both women. Although the cases led the company to halt its trials, AstraZeneca has been reluctant to disclose detailed medical information.

The responsible UK committee has now concluded its investigations and recommended to the MHRA that trials in the UK are safe to resume. But this decision has been criticised by experts who argue that UK regulators have failed to supply a rationale for resuming the trials. The F.D.A. has so far not allowed the company to restart trials in the United States.

After media pressure, AstraZeneca publicly revealed on Saturday further details of its coronavirus vaccine trials, in a detailed “protocol” which sets out the company’s blueprint and strategy for the trials. But the communications around this are proving to be a very difficult balancing act. On the one hand the company must maintain sufficient confidentiality to protect the integrity of their research, but on the other hand they also need to maintain credibility and the support of public opinion if there is to be a  successful roll-out of the vaccine for mass immunisation.

The circumstances are extraordinary. Two of the countries currently experiencing the highest levels of coronavirus infections are the UK and the USA, both of which have political leaders who have lost the trust of their citizens due to their mishandling of the pandemic. But the public is still desperate for a vaccine in the hope that its successful delivery against all of the odds will help to restore normality to their lives. So whilst the political pressure in these countries is high to deliver an effective vaccine quickly, the public is still deeply sceptical of the trustworthiness of government messaging, and may even be reluctant to take up a vaccine when it becomes available because they still need to be persuaded of its safety.

According to an article published in the New York Times on Saturday 19th September, recent opinion polls show that Americans could be wary of accepting a coronavirus vaccine. People are worried that public expectations for government to find a vaccine quickly might result in the authorities cutting corners and reducing the usual checks and safeguards in order to release an unproven or unsafe vaccine as quickly as possible.

There are also huge international competition issues at stake, and the difficulties surrounding communications for AstraZeneca’s AZD1222 are not helped by the fact that the company has exceptionally sought liability waivers for the vaccine, in order that AstraZeneca will not be held liable for any potential side effects so that the company will be protected from future claims of liability. This request from the company has been received with some surprise by health and medical law experts in Europe.

In the weeks ahead as future developments with the pandemic unfold, the transparency of corporate communications regarding new vaccines, and winning public trust with clear and accurate data about the pros and cons of the different competing vaccines will become increasingly important. 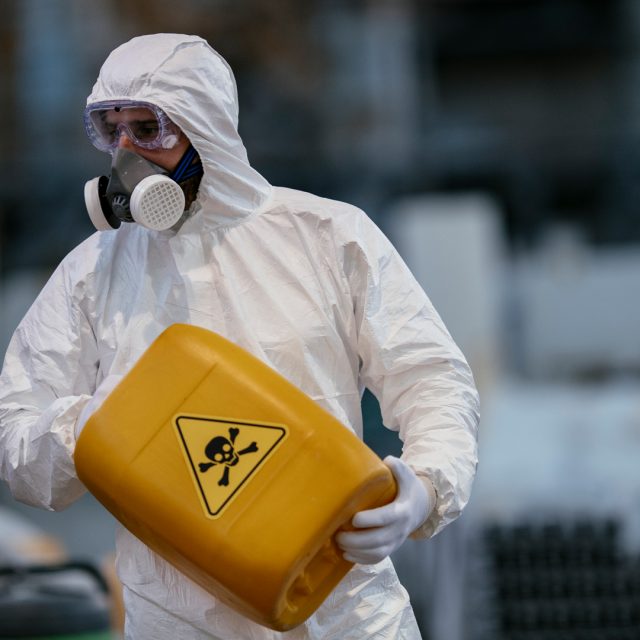 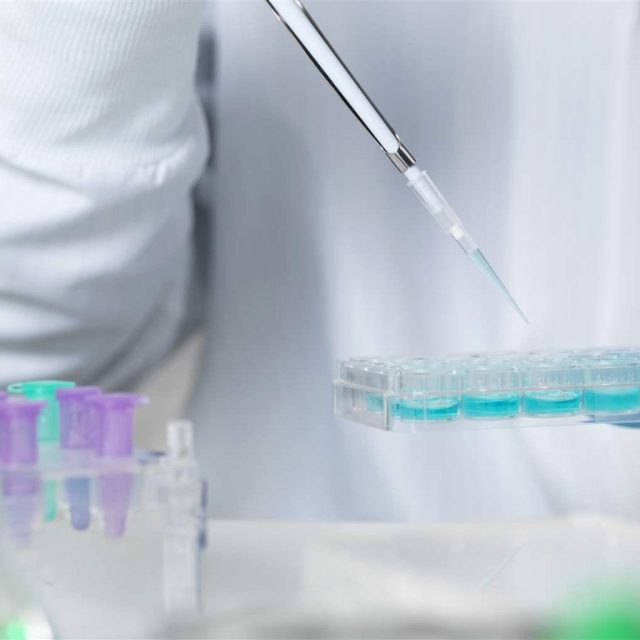