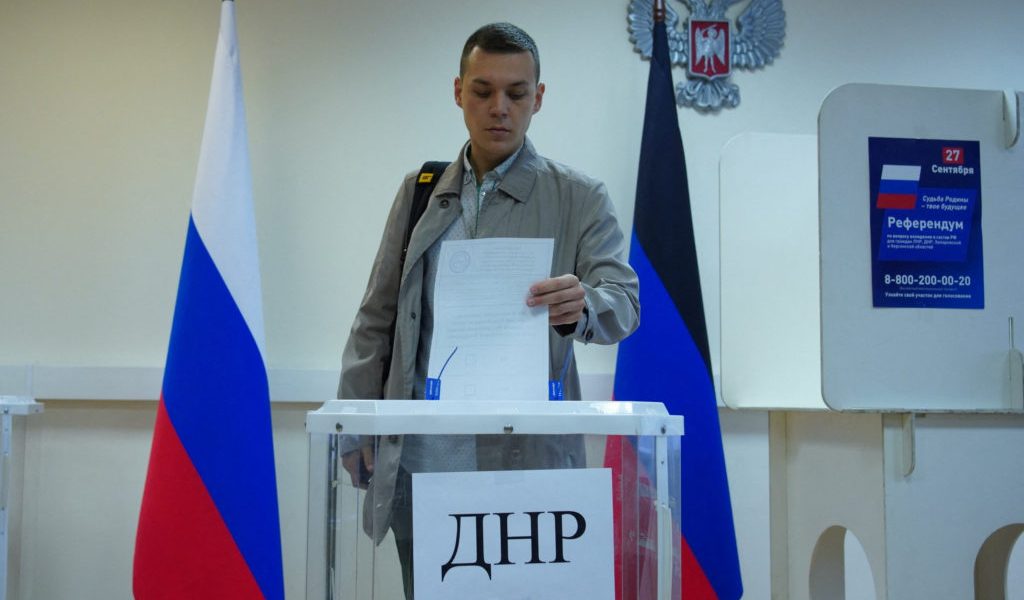 Will Russia deliberately shell and fire on residents of the occupied territories during their pseudo-referenda?

The Ukrainian authorities have suggested that the Russian Federation could be planning to carry out a number of terrorist acts against civilians by shelling the civilian infrastructure during the illegal referenda in the temporarily occupied territories of Zaporizhzhia, Kherson, Donetsk and Luhansk regions of Ukraine.

Realising that the U.S. and EU countries will not recognise the results of the pseudo-referenda held at gun-point, Russia may ntry to create a bloody picture for its propaganda machine to smear the actions of the Ukrainian army and accuse Kyiv of disrupting the “voting” process.

It is a standard play book of the Russian Federation to sacrifice civilians in order to create an information resonance. For the Kremlin, this is a method that has been practiced for decades since President Vladimir Putin came to power. More than 20 years ago, under mysterious circumstances, there were house explosions in Moscow and Volgodonsk. The blame was placed by the Russian leadership on the Chechen resistance, and this eventually led to the start of the second Chechen war.

Throughout the Russian-Ukrainian war, the deranged Kremlin authorities, for the sake of their imperial ambitions to take over Ukraine, are capable of carrying out terrorist attacks with rocket and artillery fire, both in the Russian regions bordering Ukraine and in the temporarily occupied territories, to accuse Kyiv of committing crimes.

The September 22 artillery strike on a covered market in Donetsk, where six residents were killed, confirmed the fact that Russia will hold pseudo-referenda while committing brutal murders of civilians. Immediately after the shelling of the market, the Russian propaganda machine blamed the Ukrainian armed forces for this war crime. In doing so, they used the message – “imagine what will happen during the referendum”, as if announcing the continuation of the terrorist attacks during the pseudo-referenda as well.

The Russian Federation has never counted the number of victims. The purpose of its murders of civilians on the eve and during pseudo-referenda is also to intimidate local residents, to turn them against the Ukrainian authorities, and to make Russia look like their “saviour”.

With the shelling of civilians in the occupied territories, Russia may try to give the pseudo-referenda some specious “legitimacy” by accusing the authorities in Kyiv of wanting to prevent the polls by all means. 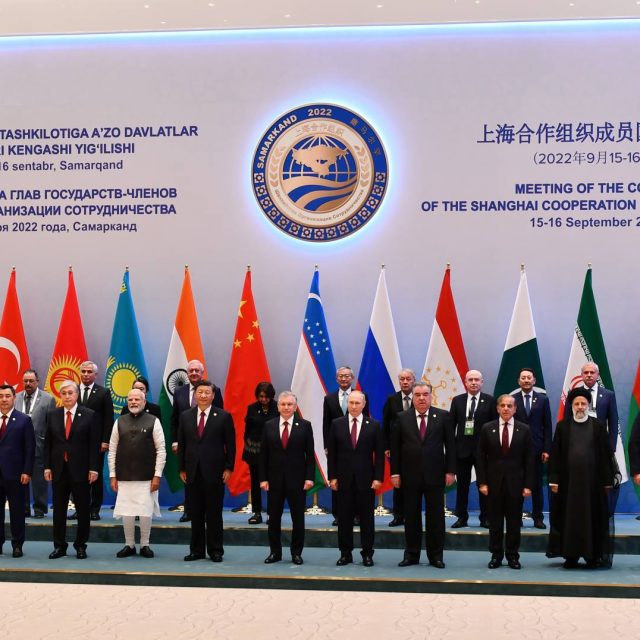 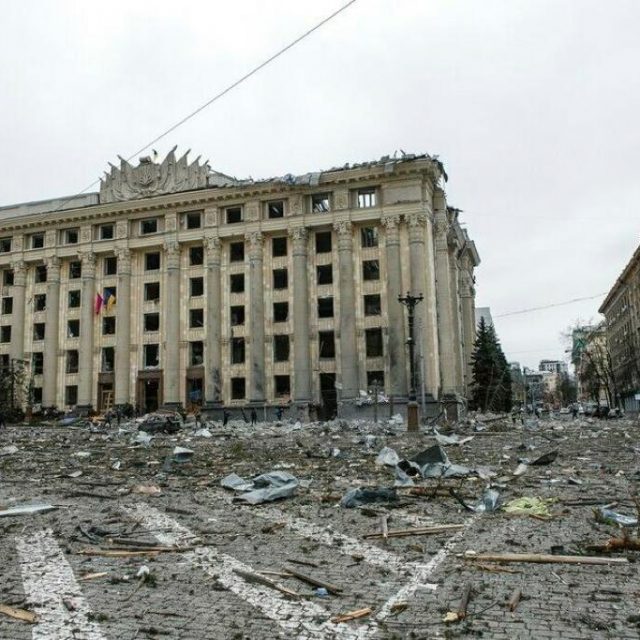