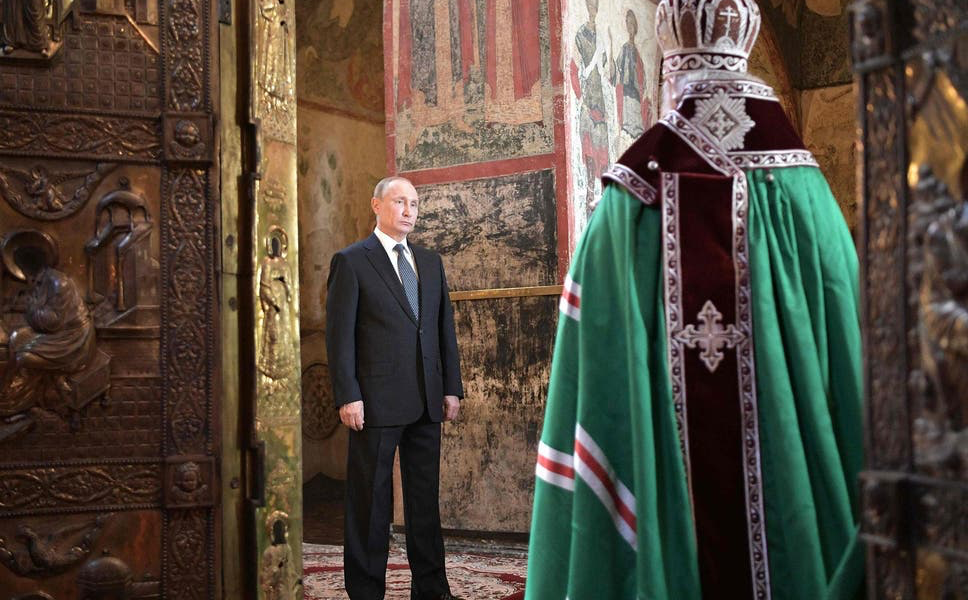 Russians voted by a landslide to pass constitutional changes that will allow Vladimir Putin to run for president twice more, according to preliminary results released last night.

Around 78 percent voted yes to the amendments, versus 21 percent against, with turnout about 65 percent. There were reports of widespread irregularities including inconsistent tallies of results, and voters being pressured to go to the polls to increase turnout. Voters were also polled in Crimea and Donbass, which cannot possibly be considered relevant as the territories belong to Ukraine, and any extraterritorial plebiscite is irrelevant.

Opposition leader Alexei Navalny called the results “fake and an enormous lie” and the vote “invalid, illegal.” Russia’s Central Election Commission (CEC) said it had received 7,196 complaints from citizens about the vote, but none required consideration at its meeting.

A spokesman for the European Commission commented that he was concerned that Article 79 of the new constitution was drafted in such a way as to give primacy to the Constitution of the Russian Federation over all international treaties and agreements, which runs directly against the obligations of Russia to respect its international commitments. This article in particular is in need of amendment, so that for example Russia should be required to respect rulings by the European Court of Human Rights. 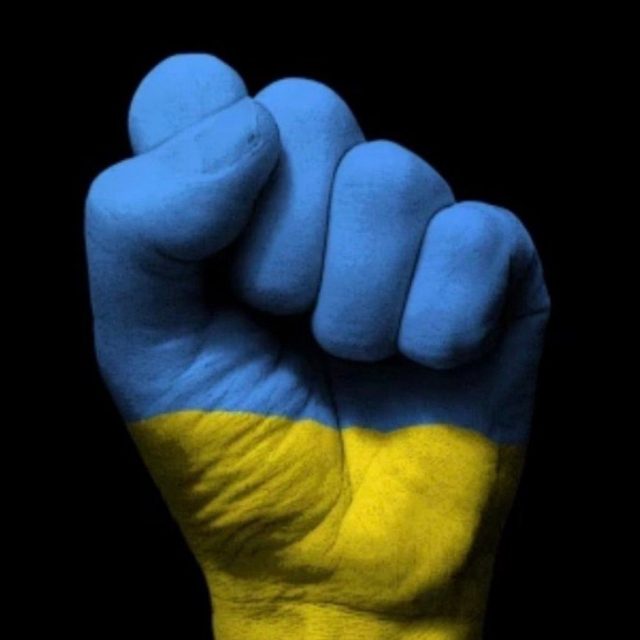 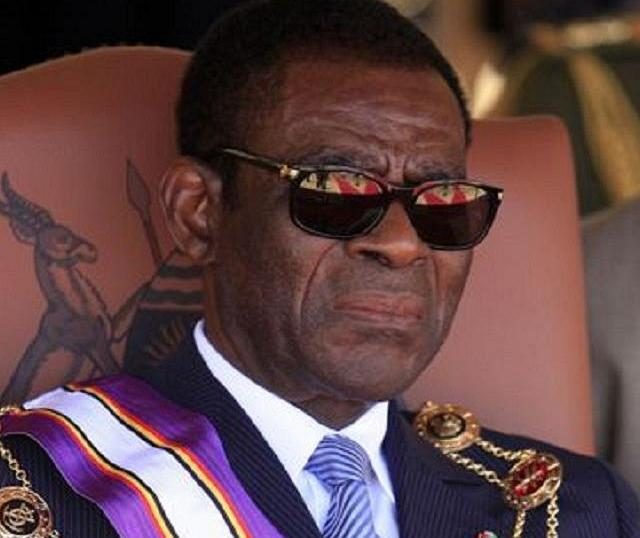