Skip to content
You are here
Home > Culture > Mont-Saint-Michel 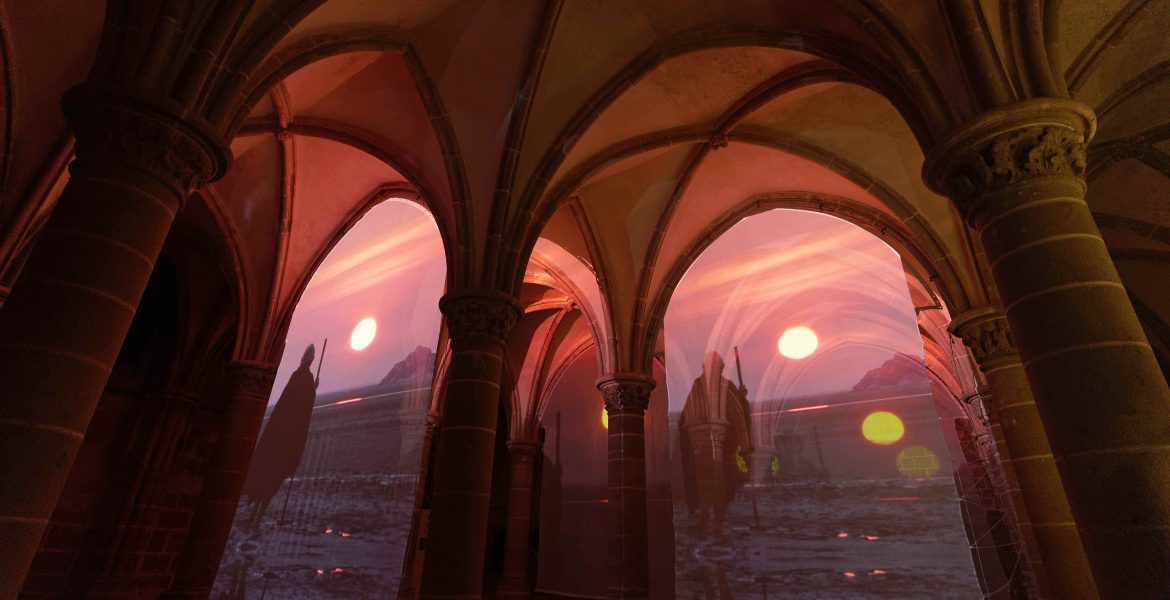 It’s one of the best-known sights in the world and, this summer, visitors to the remarkable Benedictine Abbey of Mont-Saint-Michel have the chance to see this architectural gem from a totally different perspective.

Every day to the end August (except on Sunday), a night time spectacle will showcase this beautiful building in all its glory.

Throughout the summer, a light and sound display in the abbey grounds from around 7.30pm until midnight.

The abbey, which is famously perched on top of a rocky island, is transformed by spectacular video projections and light and sound effects. Visitors also get the chance to wander through 14 rooms at the abbey, each offering a myriad of original settings.

The dazzling nocturnal light show – “Les Chroniques du Mont” – is again the work of Amaclio Productions which was also already responsible for a highly successful similar event at the abbey, the first edition of Les Chroniques du Mont last summer which attracted some 50,000 visitors.

The second edition, “The Archangel”, is the brainchild of the vastly experienced French artist Bruno Seillier and is aimed at both inhabitants of Saint Michael’s Mount and the tens of thousands of visitors who flock to the famous landmark every year.

A show spokesman said, “The 2019 production represents a wonderful symphony of visions and sound mirages. It seeks to reveal some of the mysteries of the famous abbey and everything is performed at night right in the heart of the building.”

“The show is particularly beautiful at sunset and visitors should not hesitate to linger in the rooms of the abbey so as not to miss some surprises!”

Amaclio Productions has for many years put on numerous similar spectacles in Paris,Palais des Papes d’Avignon, Carcassonne and other parts of France and is confident of exceeding last year’s visitor numbers.

Tickets are in such hot demand for this year’s show so anyone interested in seeing the spectacle is advised to book in advance.

Mont St Michel itself is a small island off the coast of Normandy and Brittany that is most famous for its magnificent Romanesque-Gothic abbey buildings. Annually, around 2.5 million people visit Mont St Michel of whom around half visit the abbey complex as well. Mont St Michel famously held out against the English during the Hundred Years War. After the French Revolution, the abbey was used as prison until 1863. Since 1874, Mont St Michel has been a national monument and inscribed on the UNESCO World Cultural Heritage list in 1979.

The abbey is one of the most remarkable examples of mediaeval religious and military architecture and was one of Christianity’s most important pilgrimage sites from the 8th to the 18th century.

Since 1874, Mont St Michel has been a national monument and inscribed on the UNESCO World Cultural Heritage list in 1979.

For safety reasons, big objects such as strollers and suitcases are not allowed inside the abbey.Payment can be made on site in cash or by card. There are free shuttles from the parking areas to the abbey which is not accessible for disabled people. Last entry to the show is at 11pm. 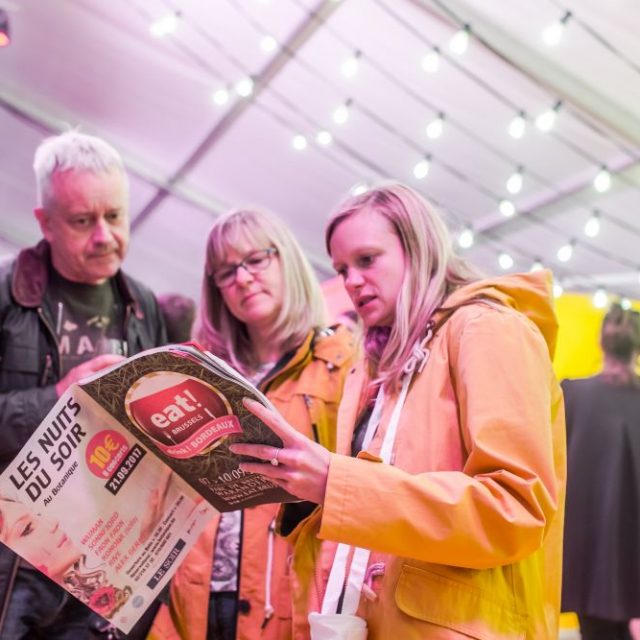 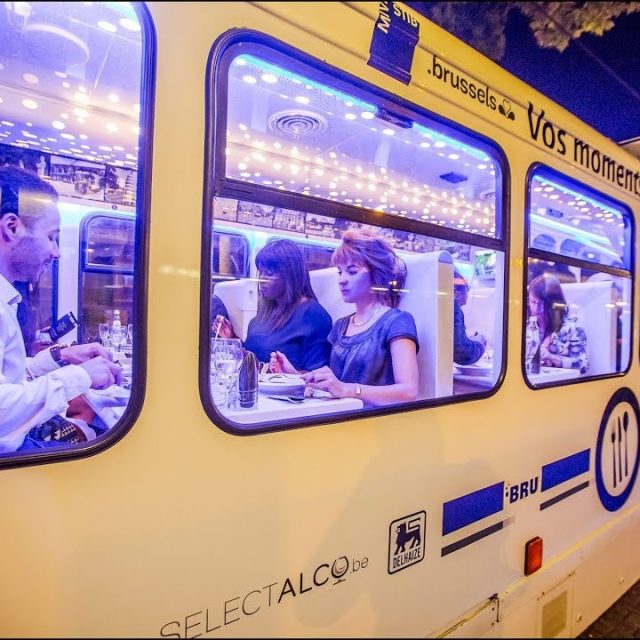 All Aboard for the New Brussels Tram Experience