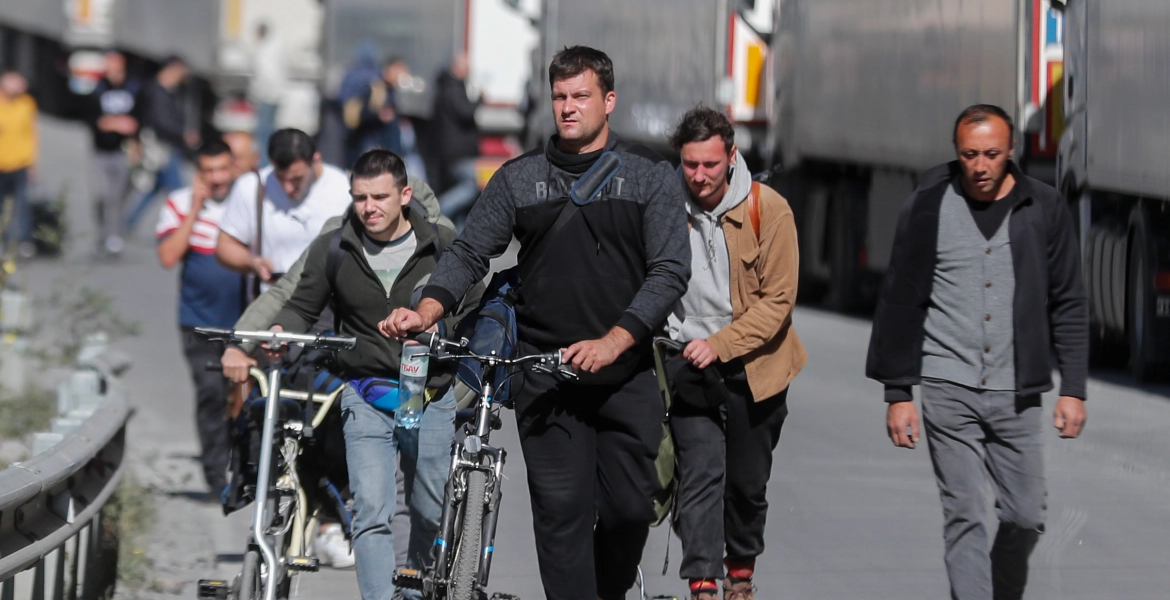 On 21 September, the president of Russia announced the beginning of partial mobilisation, against which a huge number of those who oppose the war and mobilisation, as well as those who support the war in Ukraine appeared. All this has generated a surge of violence and brutality in Russian society.

On September 26, there was a horrific incident that clearly demonstrated that Russian society is divided into two parts: those who are for Putin’s regime and those who oppose it. The hatred between these segments of society is growing day by day.

The Russian activist and poet Artem Kamardin, in the centre of Moscow, videotaped himself reciting a poem about mobilisation and war, as if to mock what was going on.

On the same day, another terrible crime took place. Against the backdrop of the difficult situation in Russia, different marginalised elements of society have emerged. A former student, a man born in 1988, burst into school No. 88 in Izhevsk. He opened fire and then committed suicide. Seventeen people were killed, including 11 children. Artem Kazantsev was a follower of the Columbine cult.

Again on the same day, a 25-year-old mobilized local resident, opened fire at the military registration and enlistment office in the town of Ust-Ilimsk.

At that moment the military commissar Alexander Eliseev was holding a briefing there for conscripts. Zinin approached him and shot him at close range. Eliseev received six wounds to the chest.

The sharply increasing degree of violence in Russian society indicates that Russia may be about to fall on very hard times. The Pandora’s Box opened by Vladimir Putin’s regime called “partial mobilization” risks returning Russia to the 1990s. 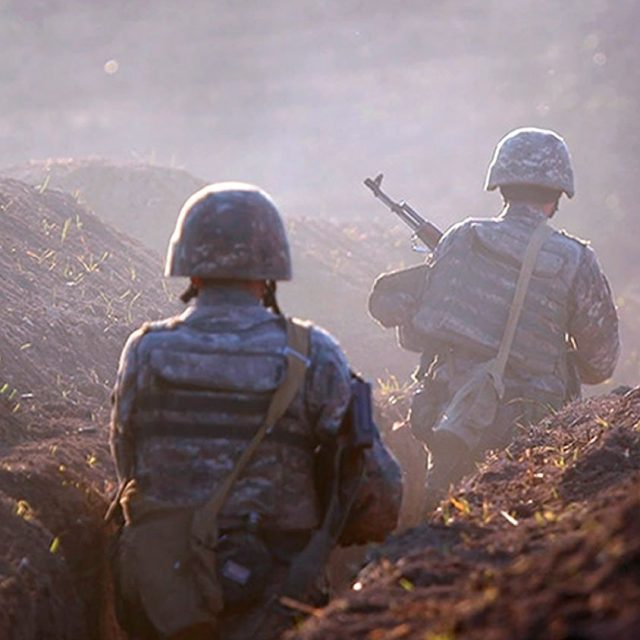 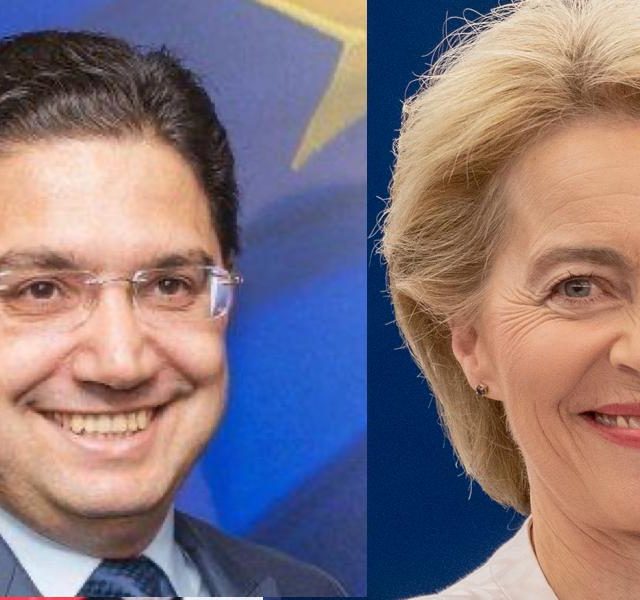 Throughout its national efforts to face public health challenges, Morocco continues to show solidarity with its continent and its partners. 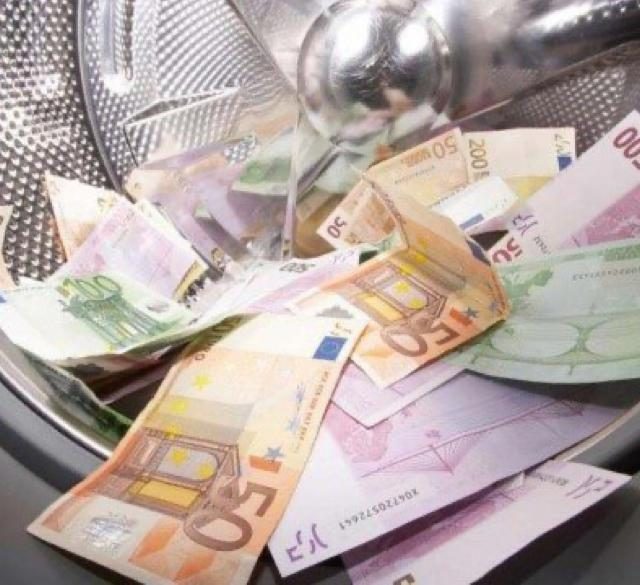