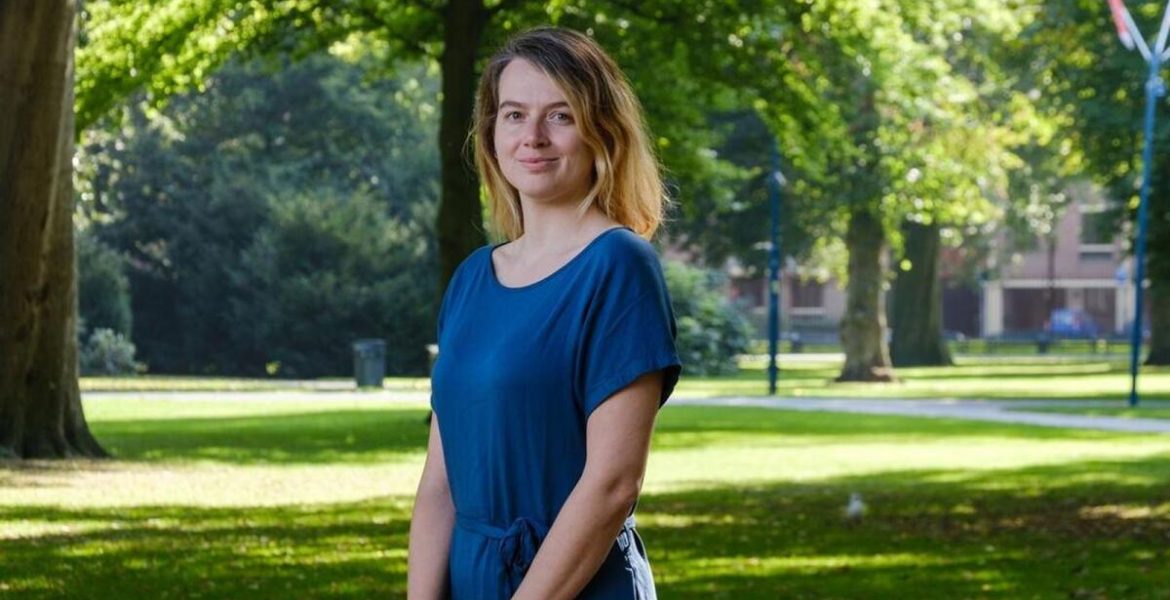 Negotiators from the European Parliament, Commission and Council  have reached an agreement on rules for minimum wages in the EU.

The result of the trilogue negotiations is a big step forward to combat in-work poverty, the gender pay gap and wage inequality for workers all across the EU and the Greens/EFA Group welcome the results. Minimum wages will need to be pegged against the rising cost of living.

Kim van Sparrentak, Greens/EFA MEP and Member of the Social Affairs Committee, comments: “For too long the European Union has neglected workers with the lowest wages. This law shows that a more social Europe is possible if the political will is there. With many people struggling to make ends meet, this agreement must be translated into higher wages as soon as possible.”

“The fact that around 10 percent of European workers currently live in poverty is a disgrace. With the minimum wage legislation, approximately 25 million workers in the EU will see their wages raised. It should not even be a point of discussion, but the minimum wage must be a living wage.  “This proposal also includes steps towards closing the gender pay gap, something we in the Greens/EFA Group have long pushed for. It is mainly women who are employed in low-paid jobs. By focusing on this, we can address this income gap even faster.”

The minimum wage will not be harmonised with this legislation, but for determining the minimum wage countries will be required to promote collective bargaining and to set procedures and criteria to allow workers to have a decent  standard of living. Member States are advised to establish a basket of goods and services at real prices to determine the cost of living with the aim of achieving a decent standard of living. In addition to material necessities such as food, clothing and housing, the need to participate in cultural, educational and social activities could also be taken into consideration. The European Parliament will vote on the agreement in July and EU countries also have to give their final consent. 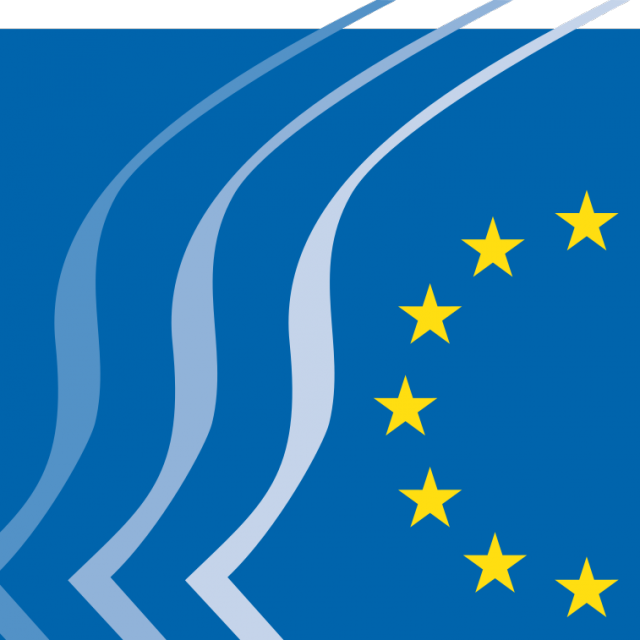 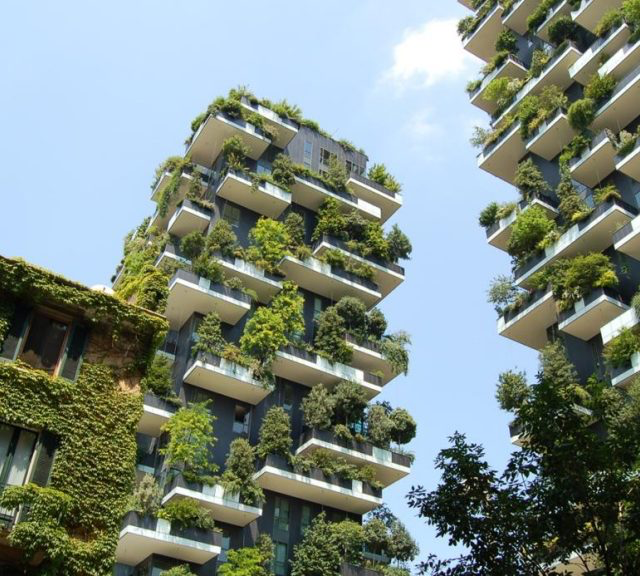 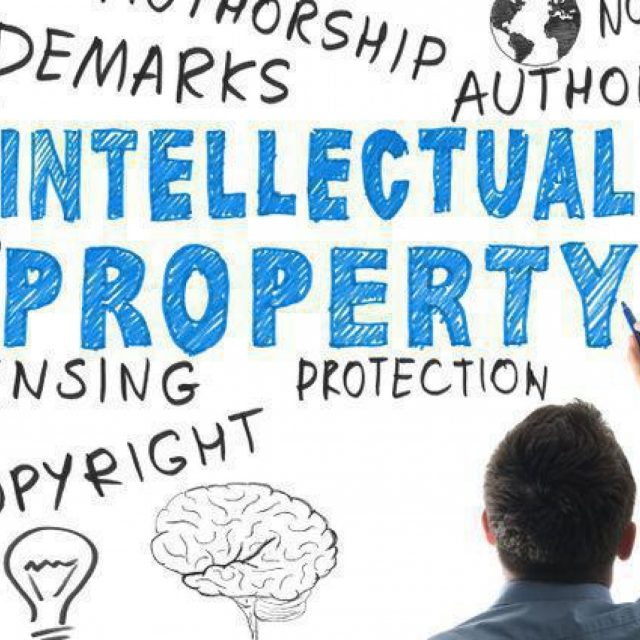