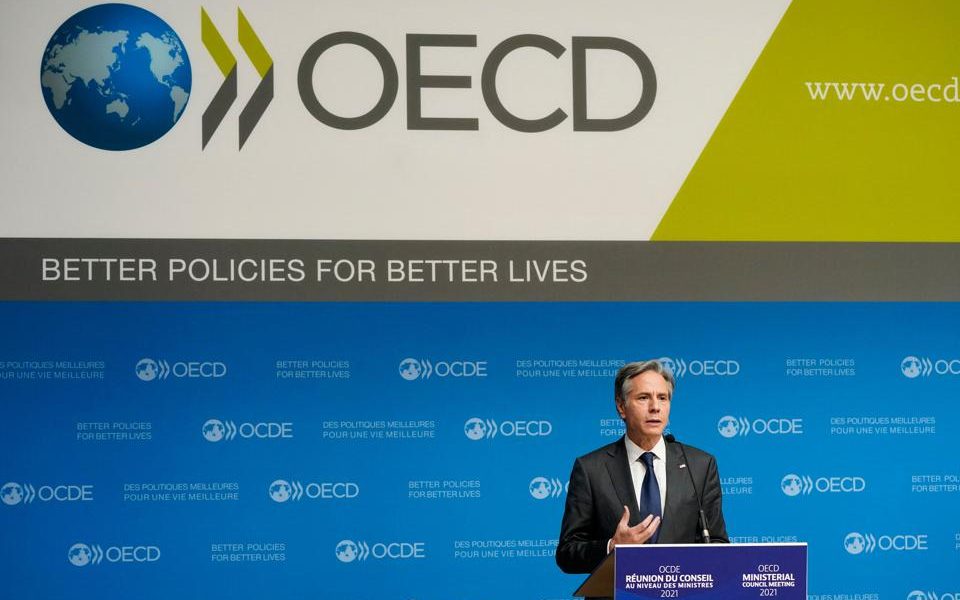 The European Parliament is set to debate and adopt the Aurore Lalucq report calling for the establishment and rapid implementation of a minimum corporate tax rate for multinationals into European law following the 2021 OECD agreement.

At their most recent meeting, EU economic and finance ministers failed to reach a common approach. Currently, Poland is the only member state holding out on the agreement.

For years, the Socialists and Democrats group says it has spearheaded the European Parliament’s push for a minimum effective corporate tax rate and more tax justice. The adoption of the report is a particularly significant achievement, it says.

Under the leadership of the S&D Group, the European Parliament for the first time backed its long-standing demand for a minimum effective corporate tax rate in a report adopted in March 2021.

In October 2021, under the OECD/G20 Inclusive Framework on BEPS, 137 countries reached a historic deal to introduce a minimum effective corporate tax rate of 15%, which, for the first time, would put a floor to tax competition between countries. This agreement must now be transposed into European law, where adoption depends solely on the Council. The Lalucq report improves the Commission’s proposal in a number of respects. Firstly, by adding a robust review clause after five years. Additionally, it improves the text by giving the Commission the power to adopt delegated acts in a number of areas where appropriate, making it future proof. Finally, the report also introduces additional safeguards such as an anti-avoidance clause.

Aurore Lalucq, S&D spokesperson on taxation and Parliament rapporteur on the minimum corporate taxation for multinationals dossier, said: “We call on Poland to stop its blockage of the minimum corporate tax rate.  As the Polish government signed the OECD deal to introduce a global minimum corporate tax rate together with 136 countries last October, it’s motivation to block this very agreement now is more than dubious. After all, this moment was a historic victory in the fight for tax justice, as the agreement will put a halt to the harmful race to the bottom on tax rates between countries. Today, countries can aggressively compete with each other for the lowest tax rate. This ‘beggar thy neighbour’ attitude costs the EU €160-190 billion – every year.  A 15% minimum corporate tax rate is expected to yield €48 billion of much needed revenues for the EU. Big multinationals currently shopping around for the lowest rate, exploiting loopholes and dodging their taxes, will finally pay their share. Now, we must make this tax a reality by turning it into European law all across the EU without any undue delay. Europeans want tax justice and they want it now.” 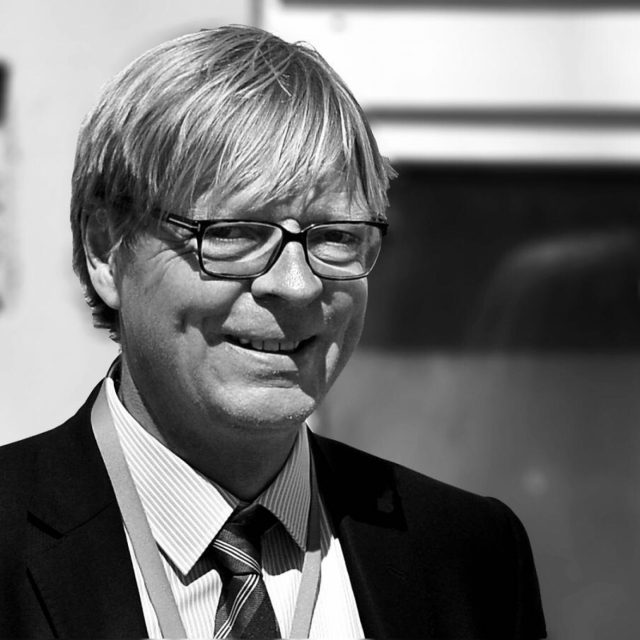 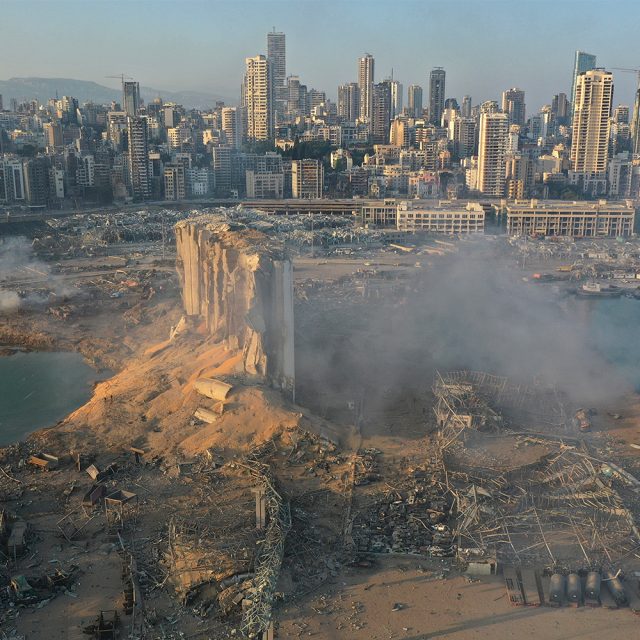 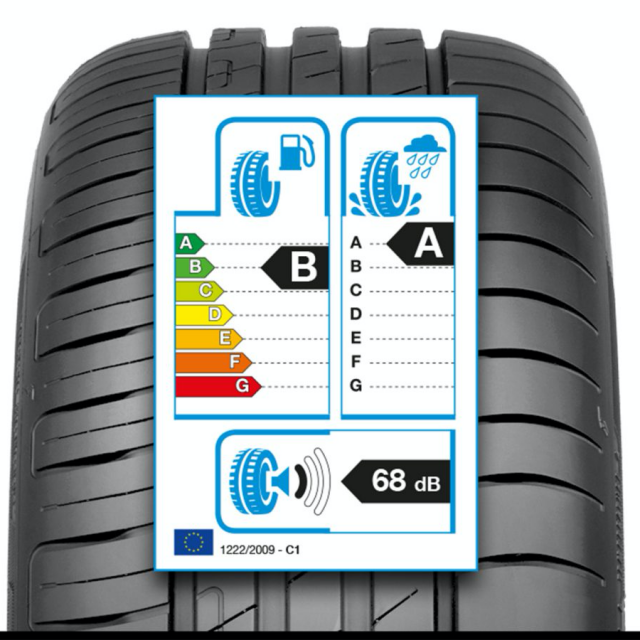