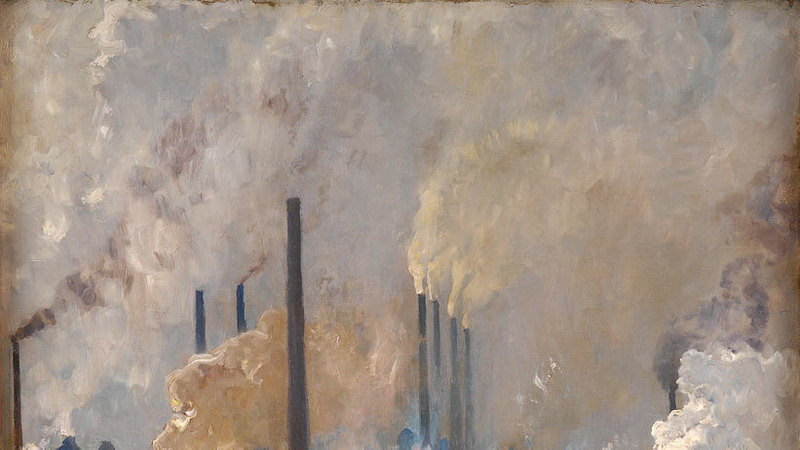 A petition has been launched in France against the mineral wool giant Rockwool over a planned plant in Soissons in the Aisne region.  There is public concern in the community over the potential pollution and related health problems that could be caused by the plant.  These French concerns echo those over the new Rockwool factories in Romania and the United States.

Rockwool had announced their new French plant to great fanfare, emphasising the €140m of investment, plus the 150 direct and 400 indirect jobs they have announced will result from the commissioning of the plant. This was of course welcome news at first, especially in an area that has suffered thousands of job losses in the last thirty years.

But the honeymoon period was very short, with public opinion quickly turning its focus to the environmental and health risks.  The petition has so far attracted more than 1800 signatures and focusses on the ‘toxic risks’ of the plant, plus the unsuitability of the local roads for more heavy trucks and the consequences for local health.  The petition goes on to assert that Rockwool is known globally as a “highly polluting” company and that the Nordic countries, including Rockwool’s home country of Denmark, do not want to see more mineral wool plants, hence the company’s desire to establish plants in other European countries.

So far, neither the European Parliament nor the European Commission in Brussels have responded to requests to review the health safety and quality standards governing the use of mineral wool products, particularly for construction workers employed in their installation for building insulation and sound proofing, and disposal upon demolition of old premises.

A report outlining the concerns about the public health implications for construction workers was published earlier this year by Gary Cartwright of EU Today, suggesting that there was a case to consider new legislation to control the mineral wool industry more tightly. The report recommended, inter alia, better product labelling to set out information about the potential environmental health hazards of working with these materials, and better training of construction workers to ensure that they were made more aware of the potential risks they faced in handling such hazardous substances.

With political campaigns now starting for the European Parliament elections due to be held in May 2019, proper consultation with local communities and public concern about the environment are likely to move centre stage and command more attention from voters.

A core issue in respect of controlling global warming and greenhouse gases, for example by energy efficiency measures such as the use of better insulation of homes and offices, will be the use of environmentally safe and sustainable products to achieve the results needed. This looks set to become an important public policy priority for the new legislature in Brussels from 2019-2024 after next year’s parliamentary elections. 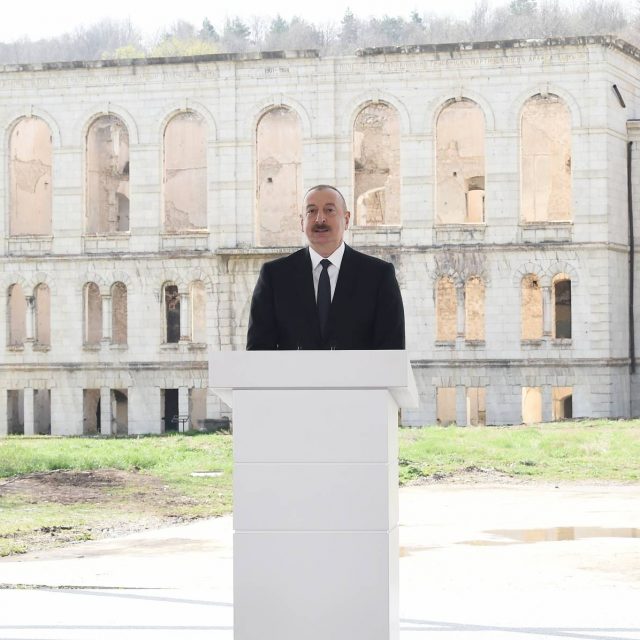 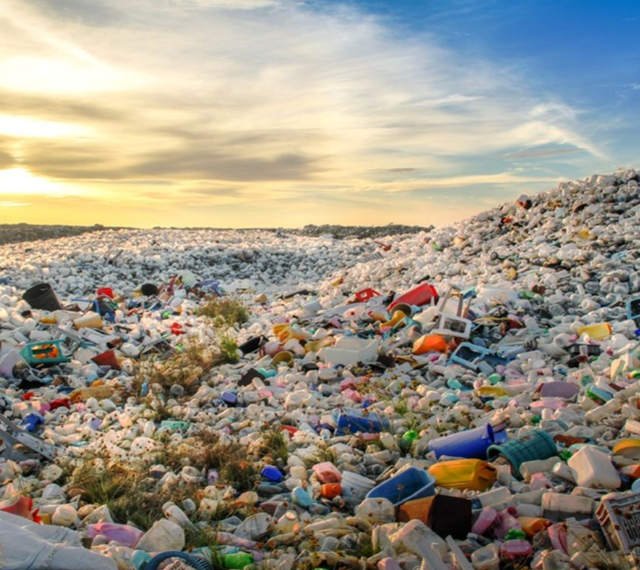